In 2018, the Ukrainian agriproducers reported a 70.1 mln t harvest of grain and leguminous crops which is 13% higher than the previous year's indicator of 62 mln t.

The leaders in grain production are:

The highest productivity of grain and leguminous crops is recorded in the following regions:

As reported earlier, in the first quarter of 2018/19, the Ukrainian grain exports showed a decline compared to the previous season. In October and November, there was a sharp increase in shipments against the background of the active supply of the new crop into the corn market. 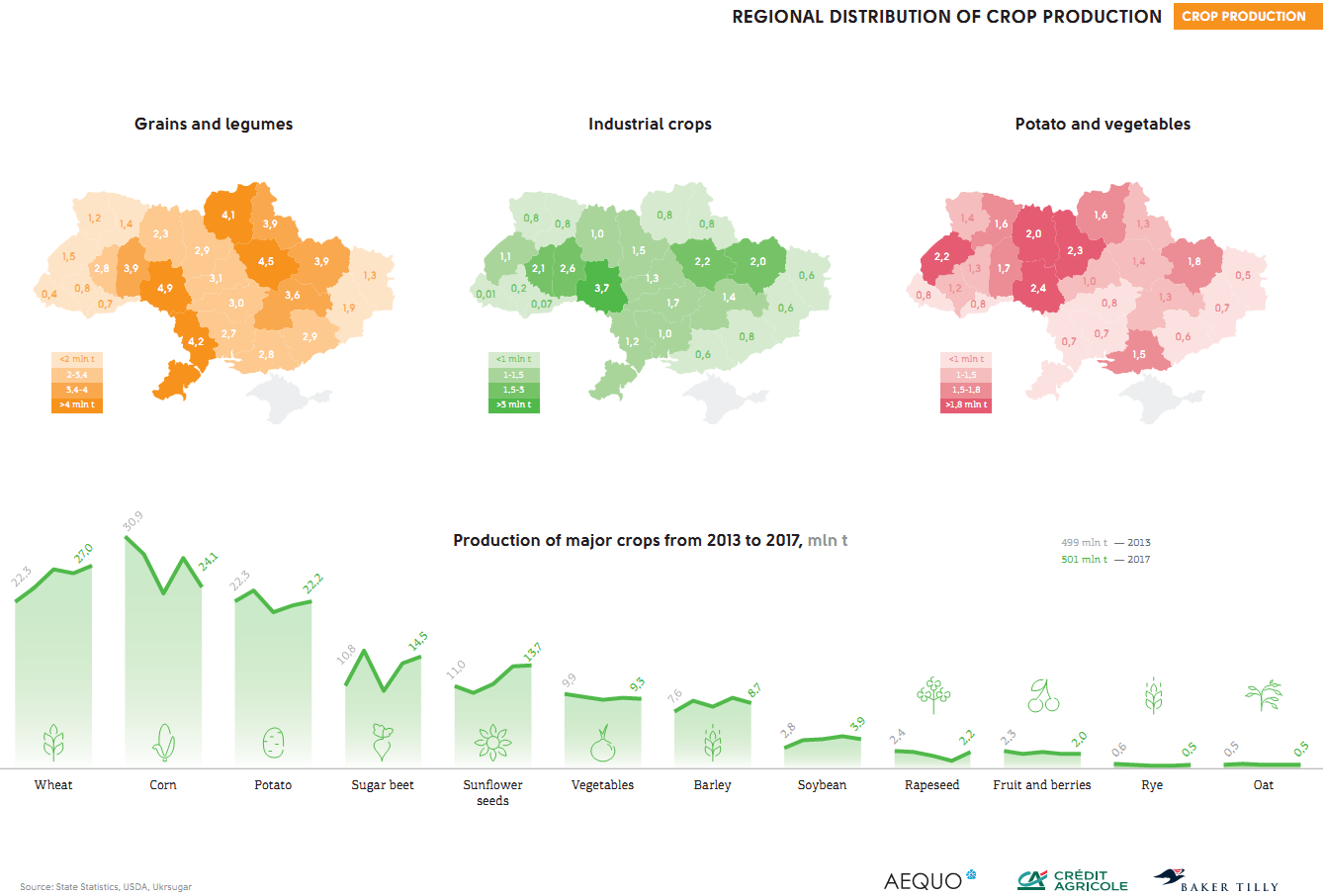 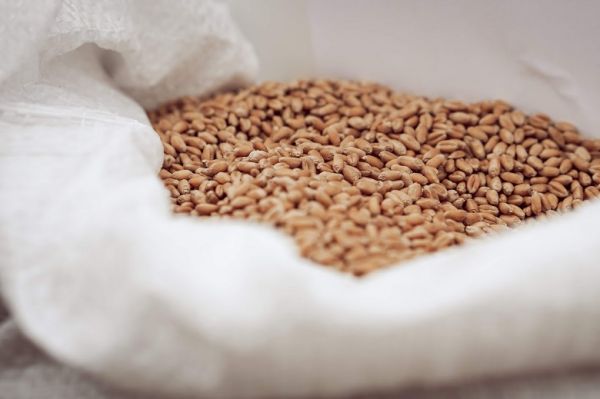 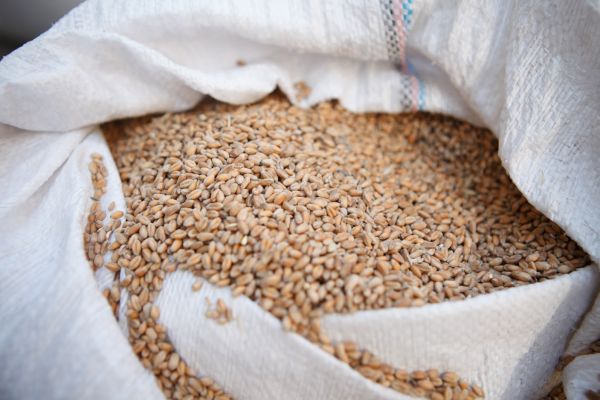 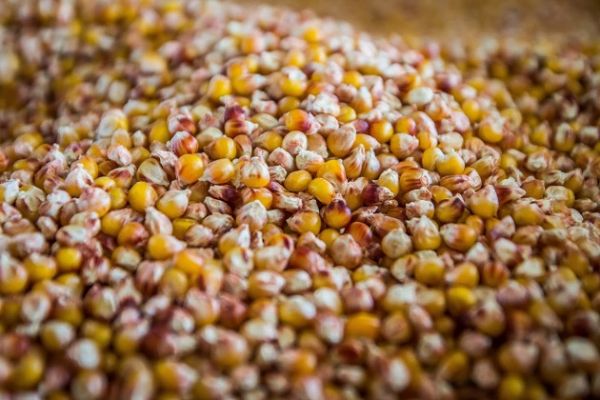