In three months of MY2018/19, Ukraine exported 4.66 million tons of corn, which is 112% more than during the corresponding period last year, UkrAgroConsult reports.

This is also the maximum volume for the indicated period since 2013/14.

At the same time, in the reporting period, there was a significant decline in exports to such key consumers of Ukrainian corn as Israel and Tunisia.

As previously reported, grain and leguminous crops stocks in Ukraine as of December 1, 2018, were 25.8% higher than on the same date last year. 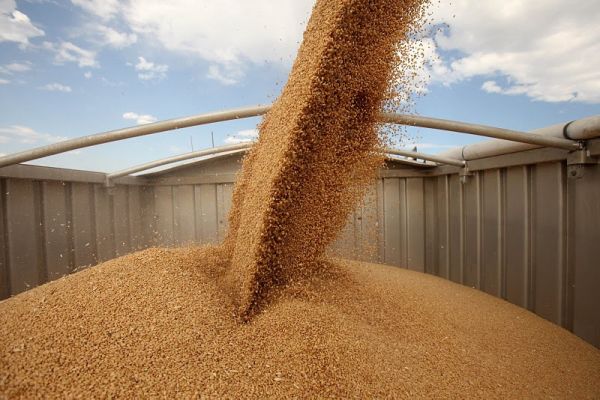