Ukraine holds the third position in the rating of the global corn exporters, the USA and Brazil occupy the first and the second positions, respectively. This was informed by the founder and CEO of UkrAgroConsult, PhD Sergey Feofilov, Elevatorist.com reports.

He also noted that during the five and a half months of the current season, the supply of Ukrainian corn to the EU amounted to 4.4 million tons, which exceeds the previous marketing year's volume by 123%.

“Ukraine surpassed on the European market the second largest supplier — Brazil, which share fell by 10%, and supply volumes decreased by almost 400 thou. tons,” Sergey Feofilov said.

However, the expert noted that the Ukrainian grain export had its weak points.

"The “stumbling block”, as ever, was Ukrainian logistics, which, in the conditions of a record harvest, could not provide the timely transportation of grain to elevators and ports. The second weak point was the storage capacity, especially in the midst of harvesting a record crop of corn and sunflower,” Sergey Feofilov concluded. 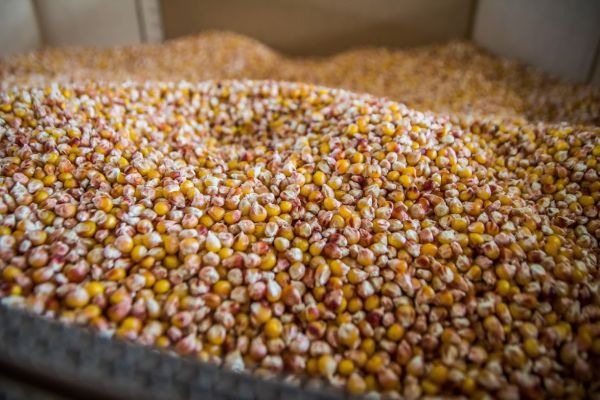 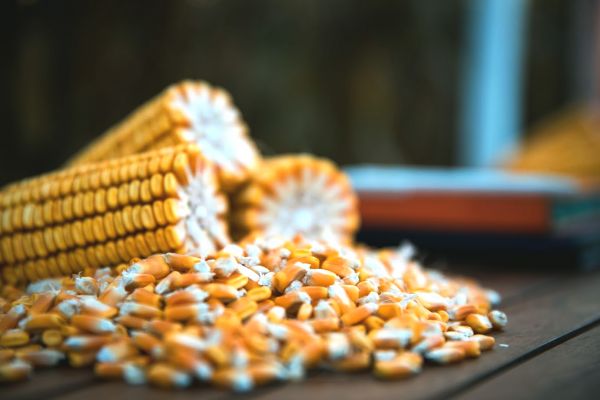