In January of the current year, grain transshipment in the seaports of Ukraine increased by more than 20 pct, UkrAgroConsult reports.

The transshipment already reached 3.93 million tons of grain since the start of 2019, 729.8 thou. tons (or 22.8 pct) higher than the previous year's relevant indicators. Grain exports as compared with last year's comparative volumes rose by 665.7 thou. tons (21.1 pct) and amounted to 3.825 million tons.

Mariupol seaport having doubled its shipment volumes leads among other Ukrainian seaports. Ports of Kherson, Reni and Berdyansk increased transshipment volumes by 85 pct, 74.84 pct and 70.1 pct, respectively. The ports of Yuzhny and Chernomorsk have also improved their results.

The Ukrainian Sea Ports Authority (USPA) reported on 31.7 million tons of grain cargo and perishables in the period from January to October 2018. 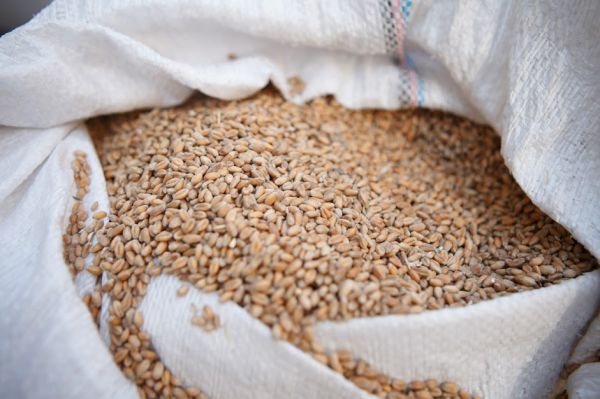