The increased demand for US corn from East Asian countries supports prices, while the decline in demand for Ukrainian corn continues its pressure on the purchase price, GrainTrade informs.

Over the week, corn exports from the United States grew by 14.33 per cent to a record for the season 1.35 million tons, 22 per cent less from the corresponding figure last year. Since the start of 2018/19, 33.2 million tons of corn were exported, 3.5 million tons more from the prior year's comparative period.

According to experts, corn exports from Ukraine decreased from 804 to 392 thou. tons wk/wk, and from the beginning of the season, supplies volume has exceeded 22.4 million tons. Due to a decrease in export demand, prices in Ukrainian ports fell from USD 162-163 tons to USD 158-159 per ton, or 5 000-5 100 UAH/t. The EU demand is almost exhausted, whilst China does not increase purchases either.

“According to the China Agricultural Outlook (2019-2028), in the coming years, the PRC will increase imports of corn due to a significant reduction of stocks in several previous seasons. But contrary to expert expectations, the policy of quotas and import duties will remain unchanged, while supplies from the United States will not grow. Utilization of corn for feed and deep processing will increase. The WTO quota for the Chinese corn imports this year stands at 7.2 million tons. The import duty under the quota is 1 per cent, for other deliveries — 65 per cent,” analysts comment.

Earlier it was reported that the United States won the dispute with China over Beijing-imposed tariff quotas on imports of wheat, rice and corn in the World Trade Organization (WTO). 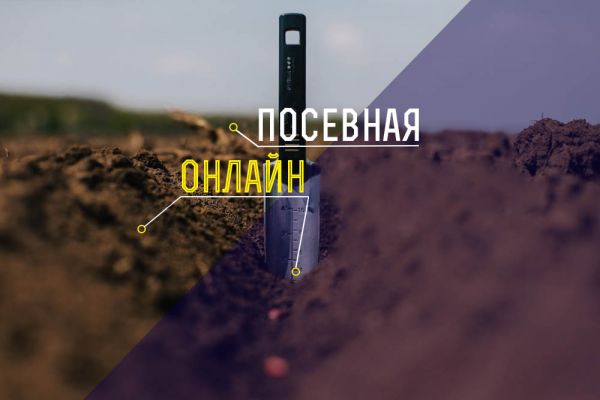