New crop wheat trade about to start in Ukraine

In Ukraine, after 2 weeks, it is expected that the wheat crop will become more active when the batches of grain will start entering the market, Refinitiv Agriculture reports.

“The recent rise in world wheat prices has already led to a slight increase in new crop wheat sales by the producers. Wheat trade may become even more intensive in a fortnight already when the physical shipments of new grain will appear in the market,” the report says.

It is reported that the Russian grain market is awaiting the resumption of trade. In the deep-sea ports, the signing of contracts for transshipment in the new season is still underway.

“Many exporters have already planned shipments from small ports with transshipment in the roads. The first shipments of wheat for export are expected by July 1st,” market operators say.

Export quotations for the new crop Black Sea wheat stabilized after the growth observed earlier. This was supported by the good condition of crops in the south of Russia, as well as market participants' high yield expectations in Ukraine.

Earlier it was reported that in the June report USDA experts increased the forecast for wheat production in Ukraine in the 2019/20 season to 30 million tons, 1 million tons more from the previous forecast (29 million tons). 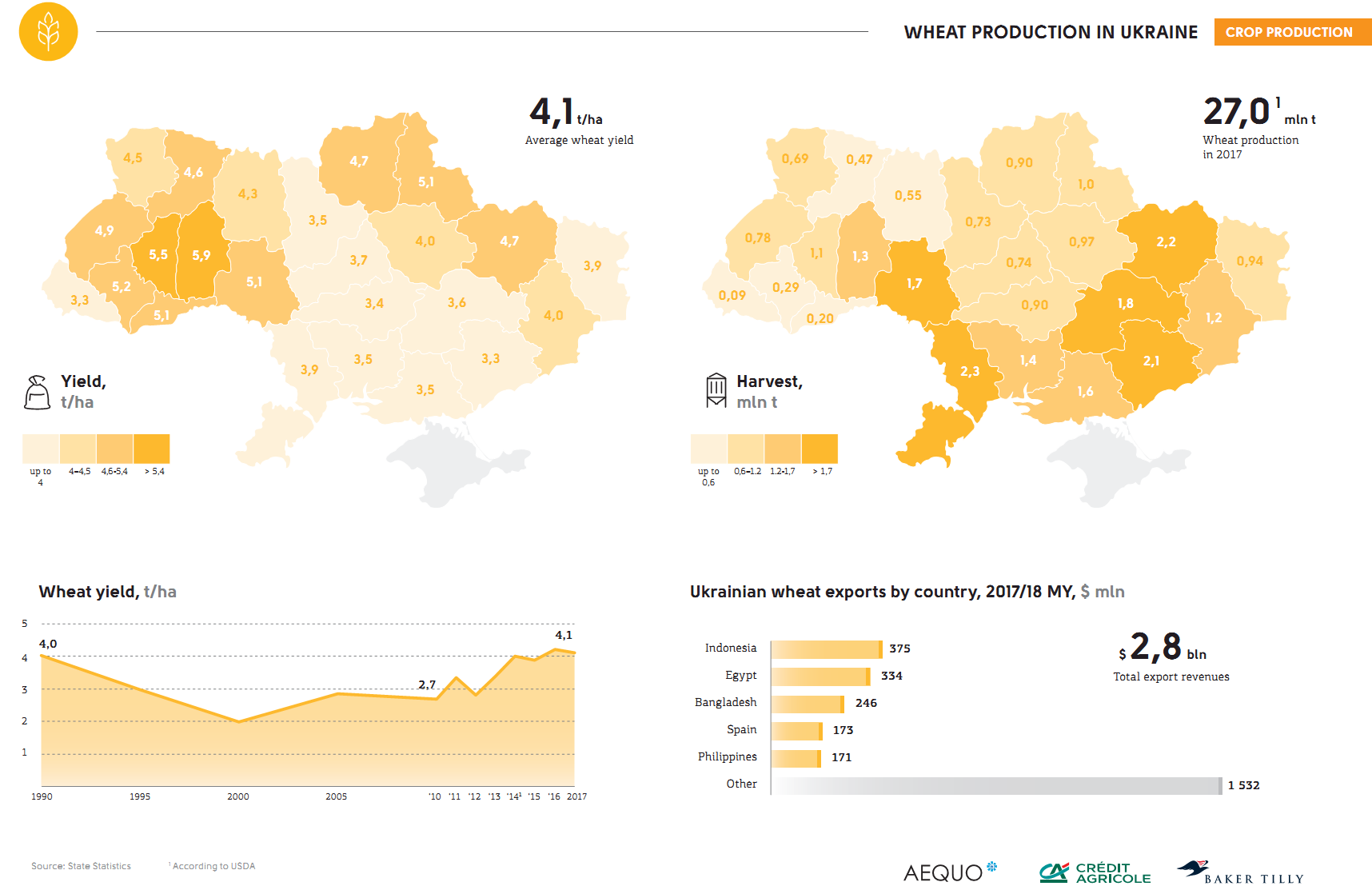