Since the start of 2018/19, grain exports from Ukraine as of June 14th reached 48,34 million tons. The Agrarian Ministry reports that this volume is 26.37 per cent (10 million tons) more than the indicator for the last year's comparative period (38,25 million tons).

The volumes of exported crops are as follows:

NOTE: an order was issued to amend the date of entry into force of the new standard for wheat DSTU 3768:2019 “Wheat. Technical conditions”, replacing the effective DSTU 3768:2010. 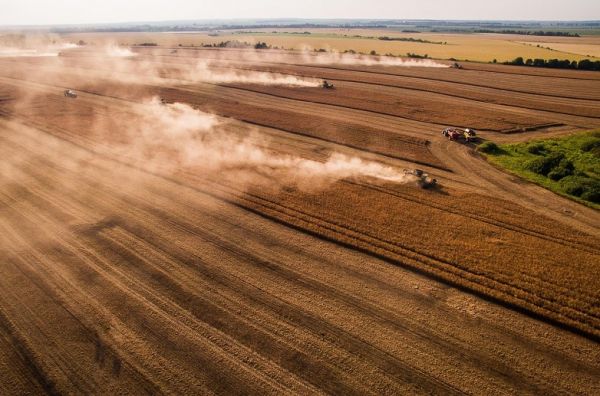 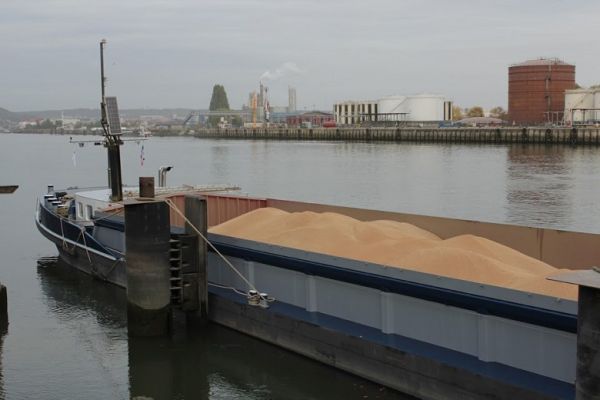 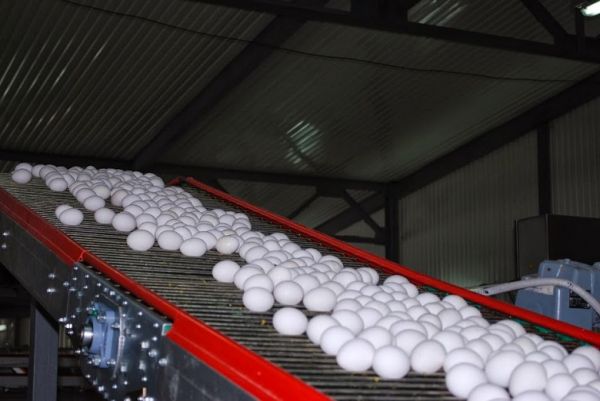