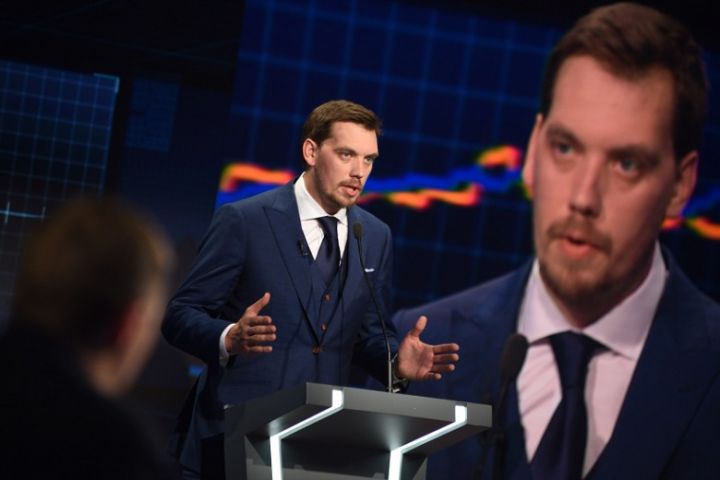 Once the land reform is implemented and the moratorium on farmland sale is lifted, foreigners will be authorized to buy agricultural land, provided that they register a legal entity and pay taxes to the state budget. This was announced by Ukrainian Prime Minister Oleksiy Honcharuk, Ukurier writes.

"We want to provide access to the land operations for all those who can manage this asset. This includes foreign citizens, but only if they register a legal entity in Ukraine and pay taxes here," said Oleksiy Honcharuk.

According to him, the Cabinet of Ministers together with experts from the World Bank analyzed 25 scenarios of the land market liberalization process.

"We have considered options when the effect of opening the land would be maximum. We have studied a perspective model of the reform under which our citizens will be able to get the maximum economic growth, and 1% of GDP growth is about an additional UAH 15 bln in the state budget. This means that we will have additional money to build schools, roads, infrastructure, invest in education and so on," noted the Prime Minister.

He also stressed that the state must create conditions for small agribusinesses to have the opportunity to buy land no less profitable than large companies and foreigners.

"Thus, we plan to start the land reform in summer of 2020. We expect that by that time lending in hryvnia will be much cheaper than it is now. It will be possible to take a loan in hryvnia at 14-15%," said the Head of the Cabinet.

The government plans to establish an instrument to compensate for the interest rate. Prime Minister also said that the Cabinet of Ministers was looking for ways to make loans cheaper specifically for the purchase of land for personal use, for its cultivation, so that the Ukrainian agrarian was in more favourable conditions than its potential foreign competitor.

The land reform will be implemented in the middle of next year, and the law on the market of agricultural land and the lifting of the moratorium on farmland sale must be submitted to Verkhovna Rada of Ukraine (Parliament) by October 1st, 2019. President Volodymyr Zelenskiy specified the terms of land reform implementation for the Verkhovna Rada of Ukraine and the Cabinet of Ministers.