Silskiy Revizor awarded the Village of the Year 2019

A social project Silskiy Revizor awarded the Village of the Year 2019 based on public voting. Kolochava village of Zakarpattya region was awarded the honourary title and UAH 100 thou.

In the period from September 2 to 22, public voting was conducted on the project's website. The village of Kolochava won 1,861 votes. 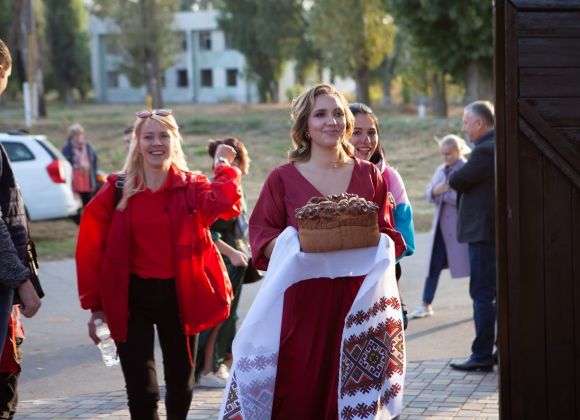 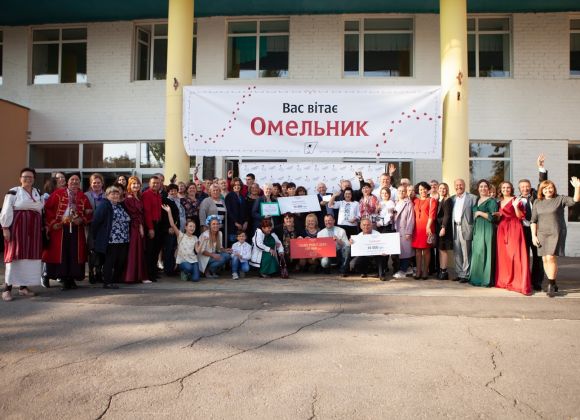 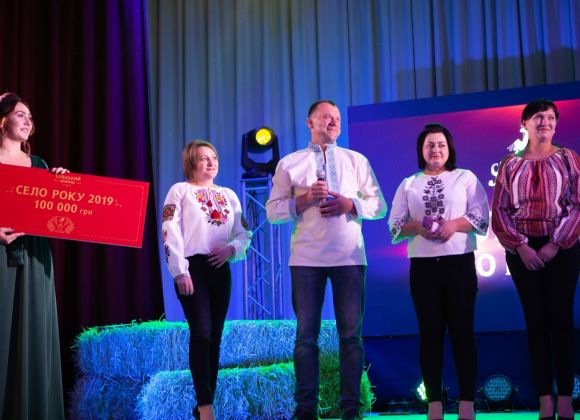 Kolochava is one of the longest villages in Ukraine. Its length from one end to the another makes 15 km. All because of the former settlements, Bradolets, Sukhar, Lazy, and others that form Kolochava. Like most of the villages in the Carpathians, the village is located in a lowland between the mountain valleys. Its main feature is its high tourist focus. About 50 thou. tourists come here annually. 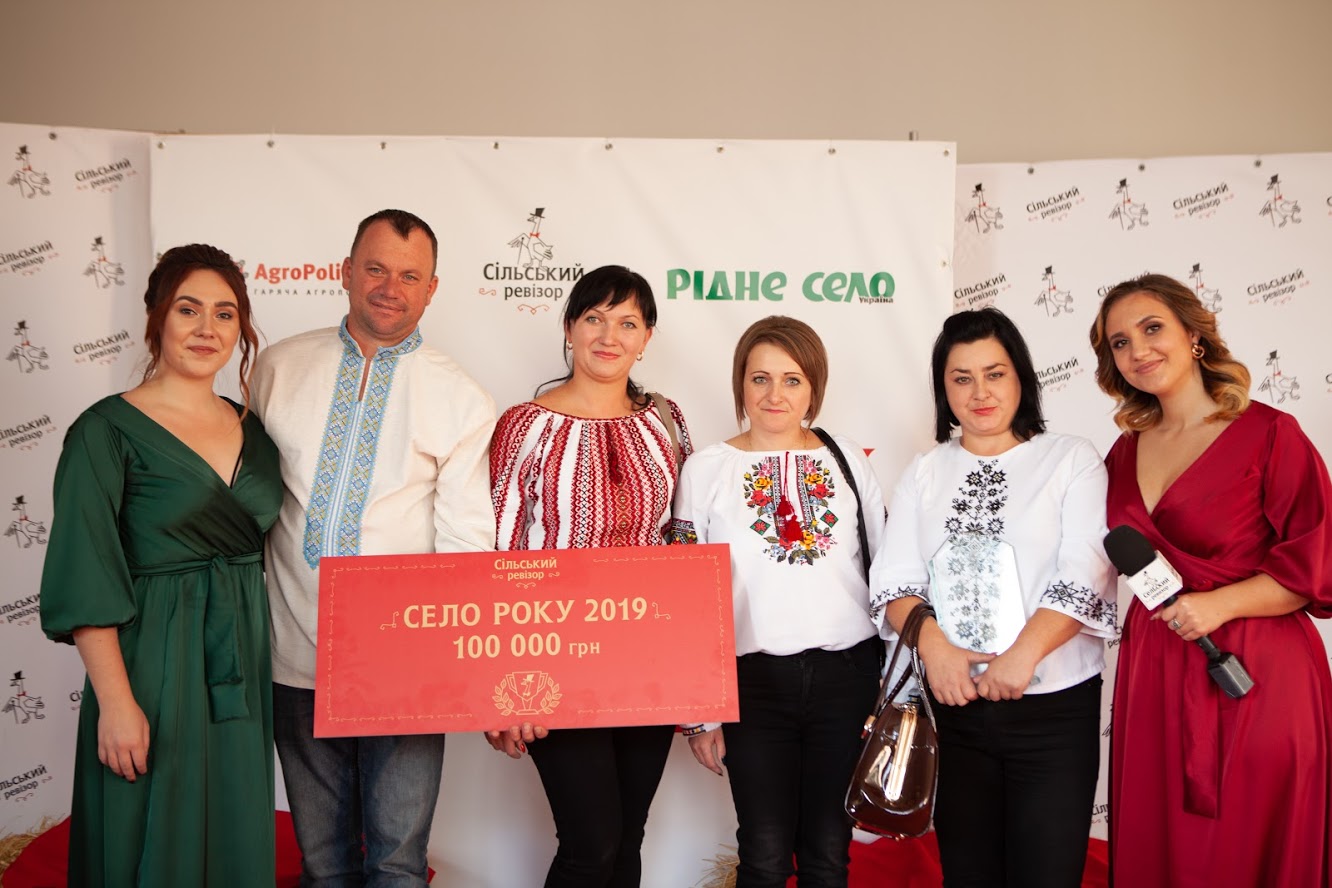 Kolochava is a state-subsidized village, and since June it has been completely funded by the state. Kolochava Village Council is one of the 72 local self-government bodies and associations of Zakarpattya, Ivano-Frankivsk, Lviv, Chernivtsi regions, as well as a member of the "Euroregion "Carpathian-Ukraine" Association.

Silskiy Revizor inspected all the infrastructure of the village and found out how the community uses the funds raised.

"We came here to win. The award ceremony is a very exciting moment. Thank you to this project and to the team of Silskiy Revizor who showed our tourist Kolochava all over the country. Indeed, a lot of travelers from abroad and other regions of Ukraine come to the village. I am grateful to everyone who voted for us. We will continue developing and become ever better. We already have plans for UAH 100 thou. — we will correct one of our shortcomings, street lighting," comments Yuri Klivets, head of the village council of Kolochava. 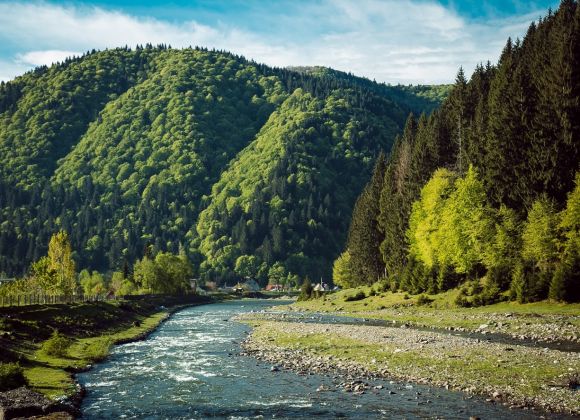 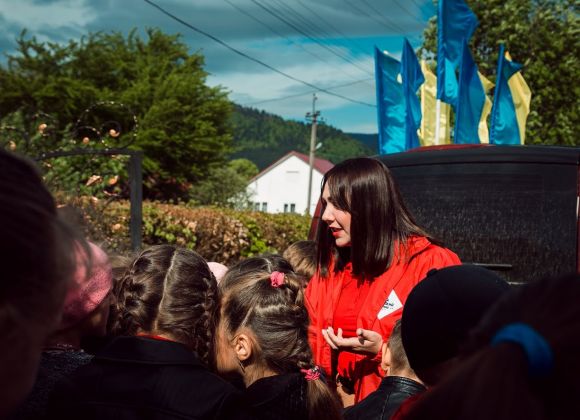 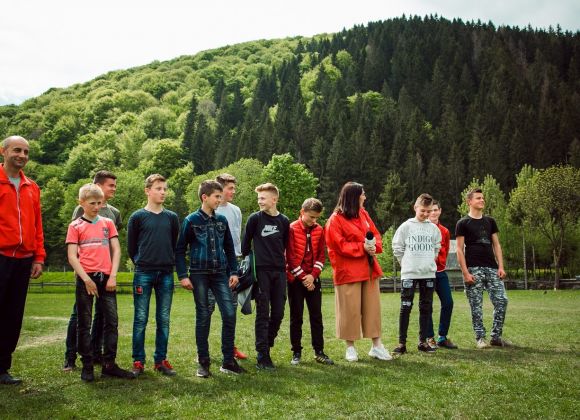 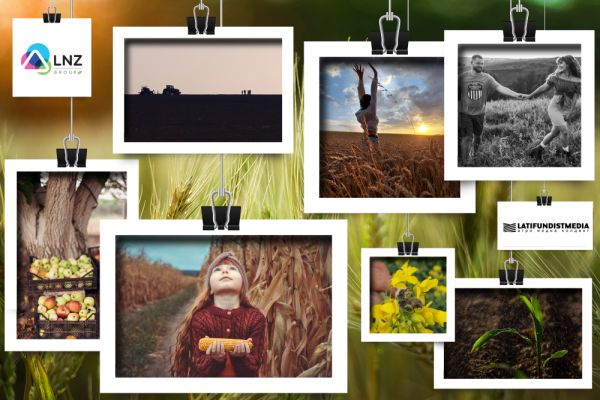