"The latest cut emanates mostly from reduced prospects for global rice and wheat outputs, which outweighed a bigger production forecast for coarse grains," the report reads.

Global wheat production is pegged at 766 mln t, down nearly 1 mln t from last month’s forecast, though still a record high. The reduction reflects a cut to Australia’s production forecast on account of continued dryness in eastern regions. This decline more than offset an upward revision to the production estimate for the European Union, where recent field data indicate better than previously anticipated yields, FAO analysts comment.

World coarse grains production is forecast at 1 427 mln ts in 2019, up 2.5 mln t from the previous report issued in September.

The more buoyant expectations mostly rest on an improved outlook for global barley production, while the overall positive prospects for the world maize output were further reinforced following a lifting of the production estimate for Brazil, where the major second season harvest is nearing completion. Additionally, the forecast for maize production in the United States has been raised on larger-than-expected plantings; however, an equivalent cut in the forecast for the European Union’s production negated any impact on the global outlook.

Previously reported that the sharp decline in the US corn stocks at the beginning of the season (September 1st) from 62.1 mln t to 53.6 mln t shocked the market and led to a strong price spike. This price increase supported the durum wheat price quotations in Chicago. 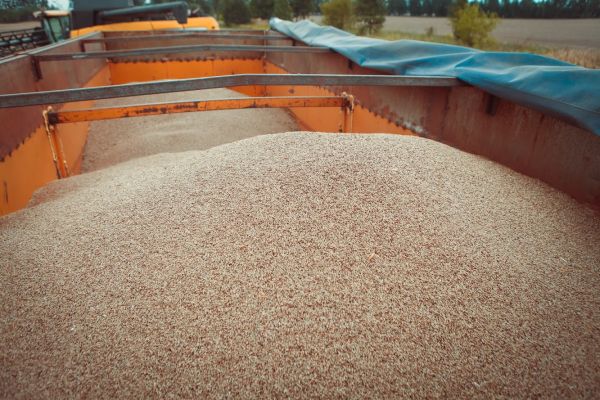 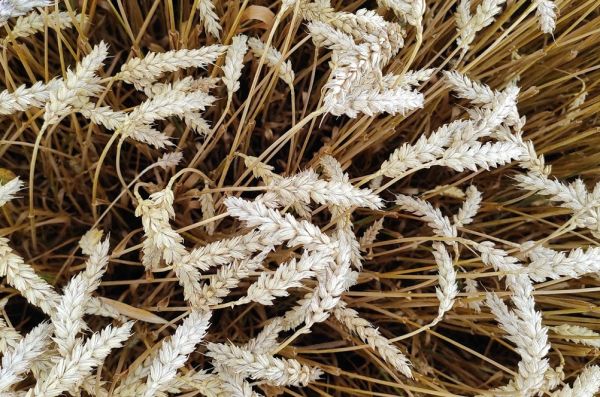 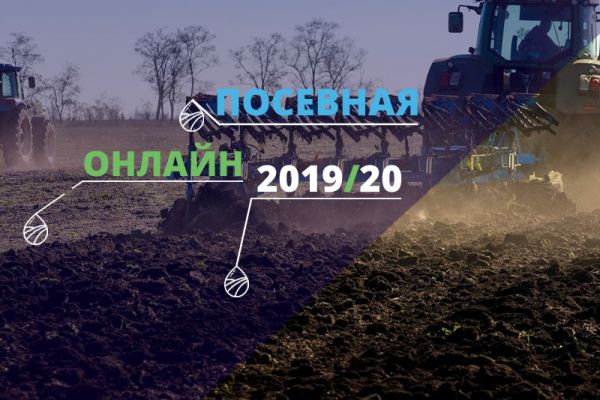