Cold snap on the north of the US Corn Belt animates the market, Agritel

Doubts about US yield levels are strengthening and the announcement of a cold snap on the north of the Corn Belt for the end of next week begins to animate the market, Agritel informs.

"The wait-and-see attitude is still in place before the October 10 USDA report, which will tell more about US corn and soybean production estimates," the consultancy reports.

Soybeans and corn find support in anticipation of the Trump administration's plan with aids for the US biofuels industry. Easier consumer access to E15 should also be announced, which will support corn prices.

Earlier it was reported that there was a contradiction between US analysts' corn estimates and farmers’ feedback, confirming lower yields than those reported last month by the USDA. 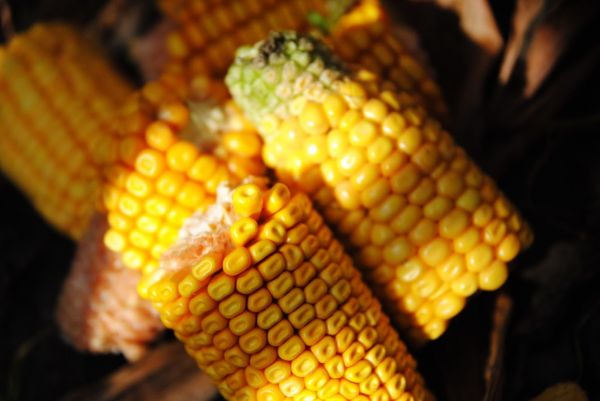 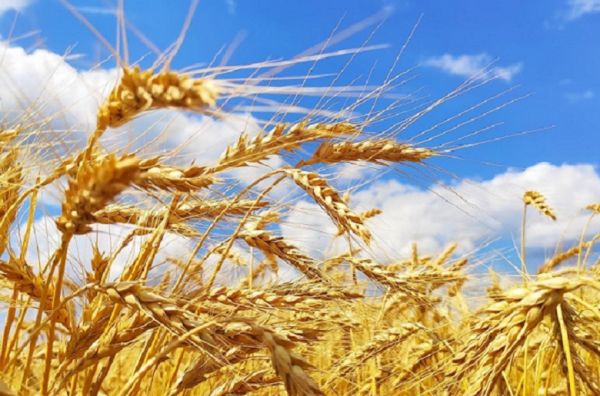 US wheats are uncompetitive on the international scene, Agritel
News
4495 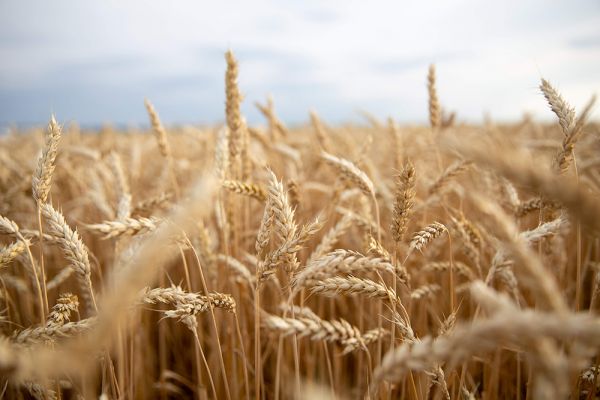