In September-November 2019/20, sugar exports made up 17 thou. t, 8x less from the comparative period of the previous season (139 thou. t), Edclub reports.

The largest volumes of Ukrainian sugar were delivered to the markets of Azerbaijan and Tajikistan. Analysts noted that Ukraine was not importing sugar in the indicated period.

As reported, sugar beet harvesting was finalized in Ukraine. Under the preliminary data, the crop reached 9.8 mln t, 30% lower from 2018.

The estimated domestic sugar consumption within the three months of the current season is estimated at 315 thou. t. 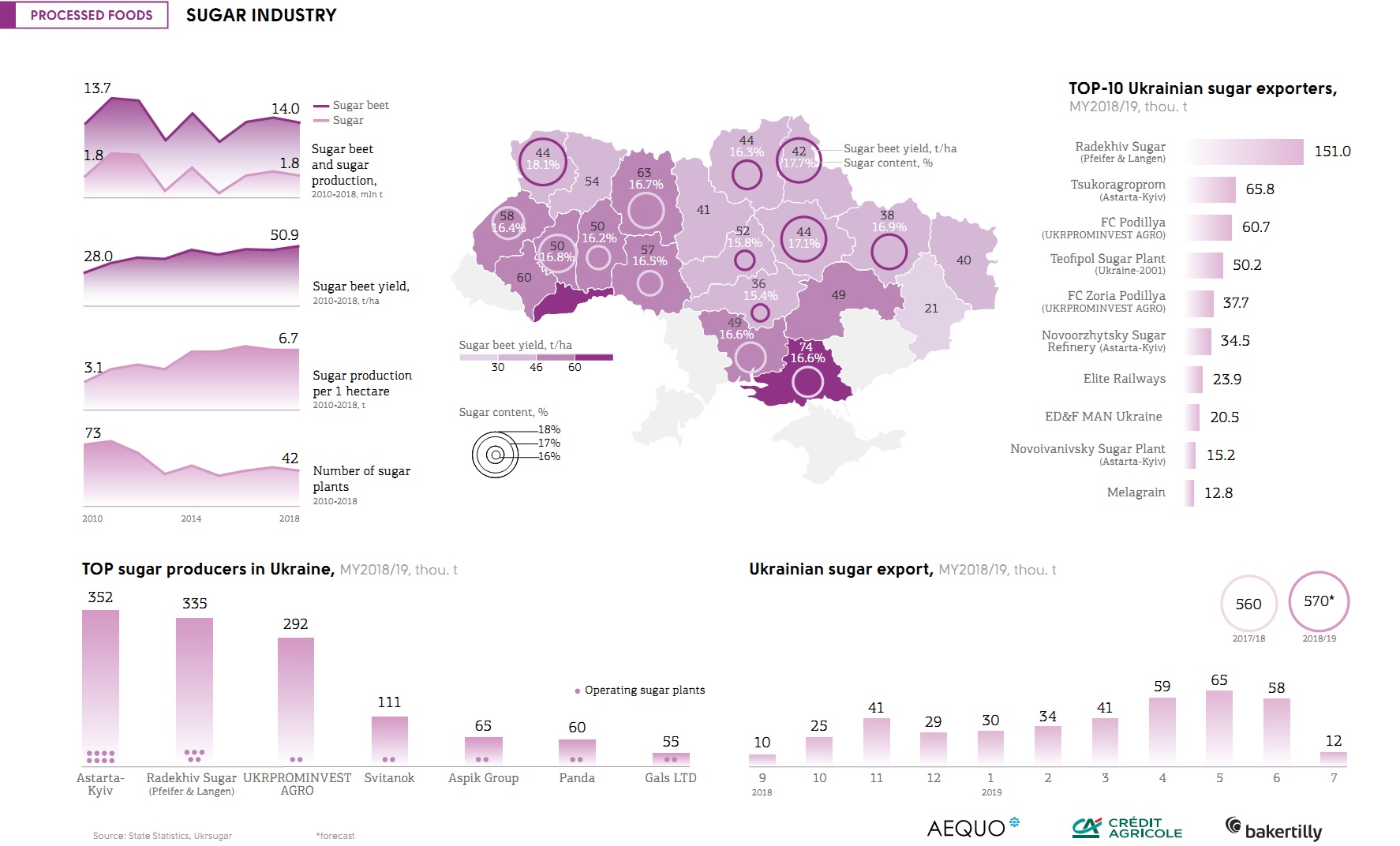 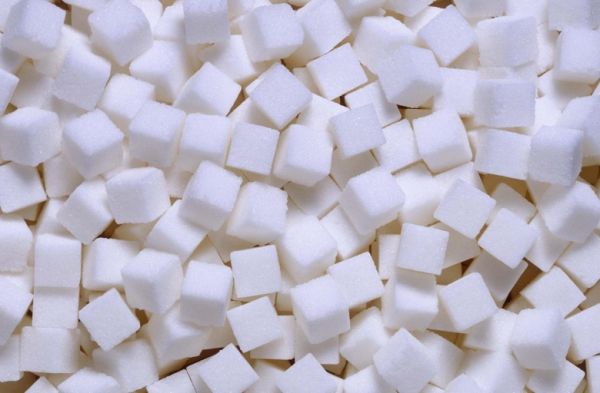 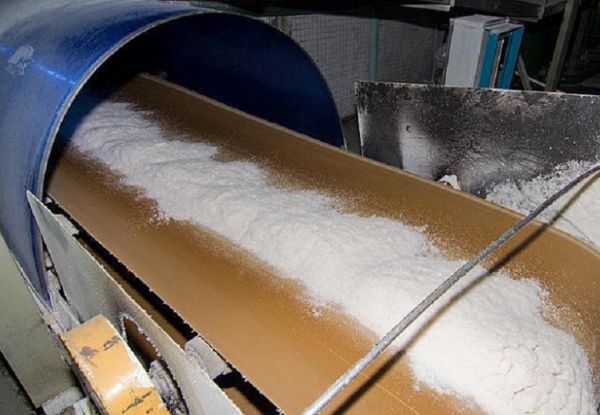 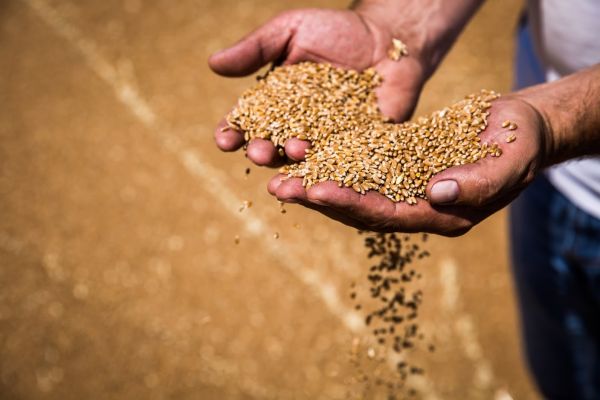