Ukraine's cooperation with the International Monetary Fund (IMF) is a sign of confidence of domestic and international investors in the Ukrainian economy, noted Tymofiy Mylovanov, Minister for Development of Economy, Trade and Agriculture of Ukraine.

The International Monetary Fund has reached an agreement with the Ukrainian authorities on the policy of supporting a new three-year agreement in the amount of SDR 4 bln (about USD 5.5 bln) within the framework of extended financing.

"In fact, it is not a question of money. It's about trust in the Ukrainian economy. The IMF is a marker of trust. There is support from the IMF, there is confidence of domestic and international investors in the state of the Ukrainian economy and economic development program, as well as in the actions of the Government. Hence, it is investments and international trade," said the Minister.

According to him, the absence of an IMF programme will lead to an economic crisis in Ukraine. And the proposals to stop working with the IMF are irresponsible or are made by those who have not understood the essence of the IMF role for Ukraine.

According to the message, large investors, owners of big Ukrainian and international businesses, as well as domestic experts are guided by the IMF position when assessing the state of the economy.

"The IMF provides a loan only if it is certain that the government's economic policy is responsible. That is, when, in their opinion, the actions of the government, the NBU and the authorities as a whole are balanced and justified. If there is no program, it means that there may be risks for investors. Then investors — domestic and international — will cooperate with Ukraine on other terms: high interest rates, less investment. Less investment means less economic growth, less wages, less budget revenues," said Tymofiy Mylovanov.

Previously reported that Embassies of three EU member-states, Check Republic, Sweden and Denmark, addressed a letter to the Presidential Office of Ukraine regarding the discriminated position of companies with foreign owners in the future farmland market. 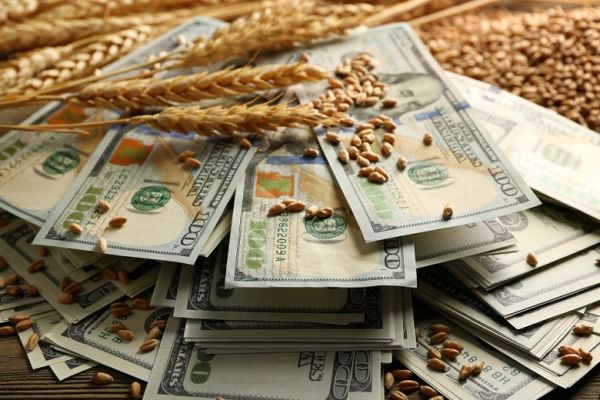 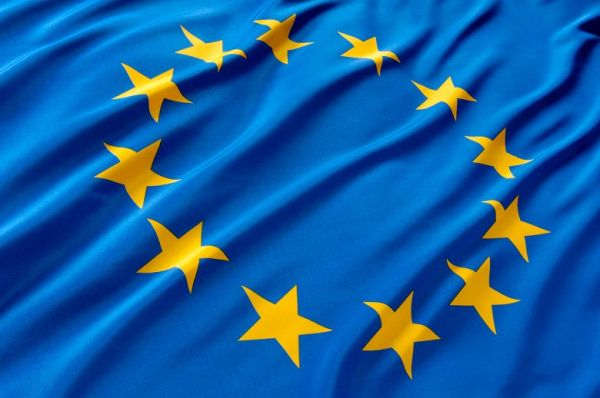 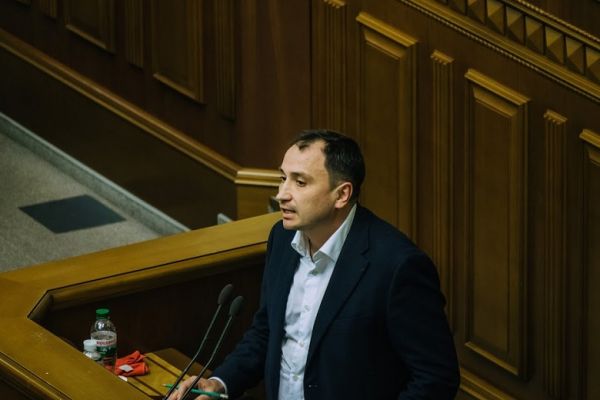