An outbreak of a highly pathogenic strain of H5N1 bird flu was detected in China, Shaoyang city of the southern province of Hunan, Reuters reports.

As reported, the Chinese authorities have culled 17,828 poultry following the outbreak.

Business Insider writes with reference to the World Health Organization (WHO) that while H5N1 can be transmitted to humans, typically through contact with dead birds or a contaminated environment, it is rare in humans.

"The virus does not infect humans easily, and spread from person to person appears to be unusual. There is no evidence that the disease can be spread to people through properly prepared and thoroughly cooked food," Business Insider informs.

The mortality rate in humans is 60%, the WHO added.

In Ukraine, an outbreak of bird flu was detected in Vinnytsya region in January of the current year. Measures are taken to prevent the virus spread. 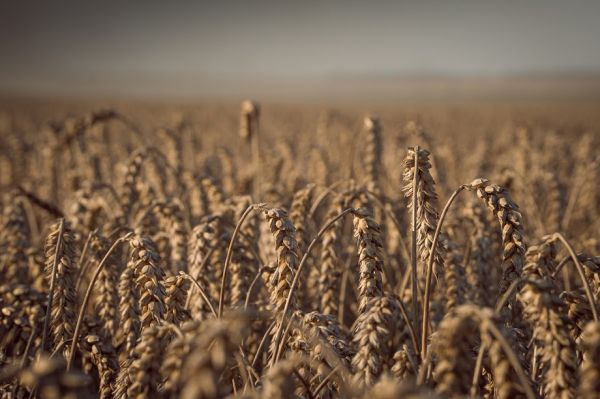