Banks not authorized for land purchase after market opening — Solskiy

According to the draft law No. 2178-10, which is being prepared for the second reading in the Parliament, banks will not be able to buy or in any other way acquire ownership of agricultural land, except to foreclose on the collateral if the debtor does not fulfil his obligation. This was announced by Head of the Parliamentary Committee on Agrarian and Land Policy Mykola Solskiy, AgroPolit.com writes.

"Such regulation is conditioned by the fact that banks may consider land plots only as an instrument to secure the borrower's obligations," added Mykola Solskiy.

He also noted that foreign capital is allowed to participate in the authorized capital of banks.

"This is determined by the structure of the Ukrainian banking sector. Only 5 banks with no foreign investments are listed in the top 20 most reliable banks of Ukraine. If we limit the number of banks authorized for crediting purchase and sale of agricultural land to banks with Ukrainian capital only, then the land market will not be able to function properly. Thus, the access to credits will be significantly restricted," he stated.

In addition, Mykola Solskiy explained why banks are not subject to the concentration limit of 10 thou. ha.

"This is also related to crediting the purchase and sale of agricultural land. If there is such a restriction, one bank will be able to lend on collateral the purchase of not more than 10 thou. ha. That is, the 20 most reliable banks together could provide loans for the purchase of only 200 thou. ha, which would make it impossible for the land market to function," added the Head of the Agrarian Committee.

He also specified that in case if the borrower failed to fulfil his obligation to the bank and the bank foreclosed on the land plot as collateral, the bank must sell such land plot at the land auction within two years.

If the bank does not sell a land plot at an auction within two years, such land plot shall be confiscated following a court decision.

"An action for the confiscation of a land plot shall be filed with a court by the body exercising state control over the use and protection of lands. A land plot confiscated by court decision shall be subject to sale at land auctions. The price of a land plot sold at a land auction, less costs associated with its sale, shall be paid to its former owner," he concluded.

Previously reported that the Cabinet of Ministers of Ukraine approved a draft agreement with the European Union, which provides for the allocation of EUR 26 mln of financial aid for land reform implementation in Ukraine. 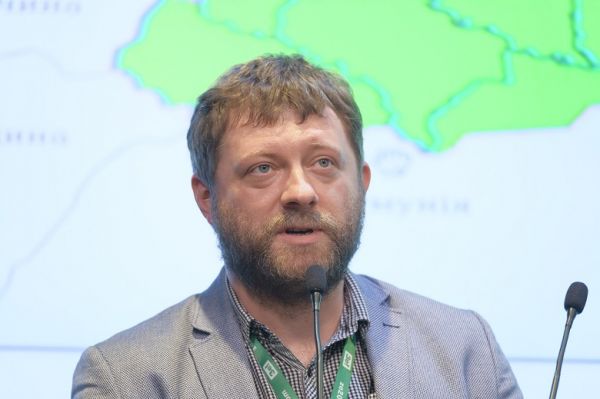 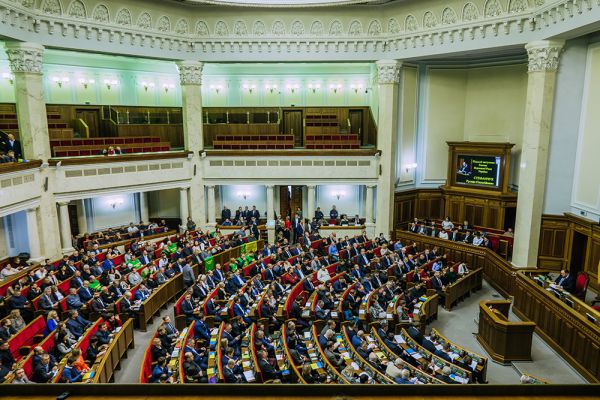