The U.A.E. imported 9% more flour over half the current season than within the entire 2018/19. The country holds a 28% share in Ukrainian flour exports, UkrAgroConsult informs.

Since June 2019, Hong Kong has been steadily importing Ukrainian flour every month.

"In December, the demand for Ukrainian flour slightly decreased as almost all markets were importing less than in November. The sharpest drop is observed in the supply volumes to Indonesia (-82%)," the analysts note. 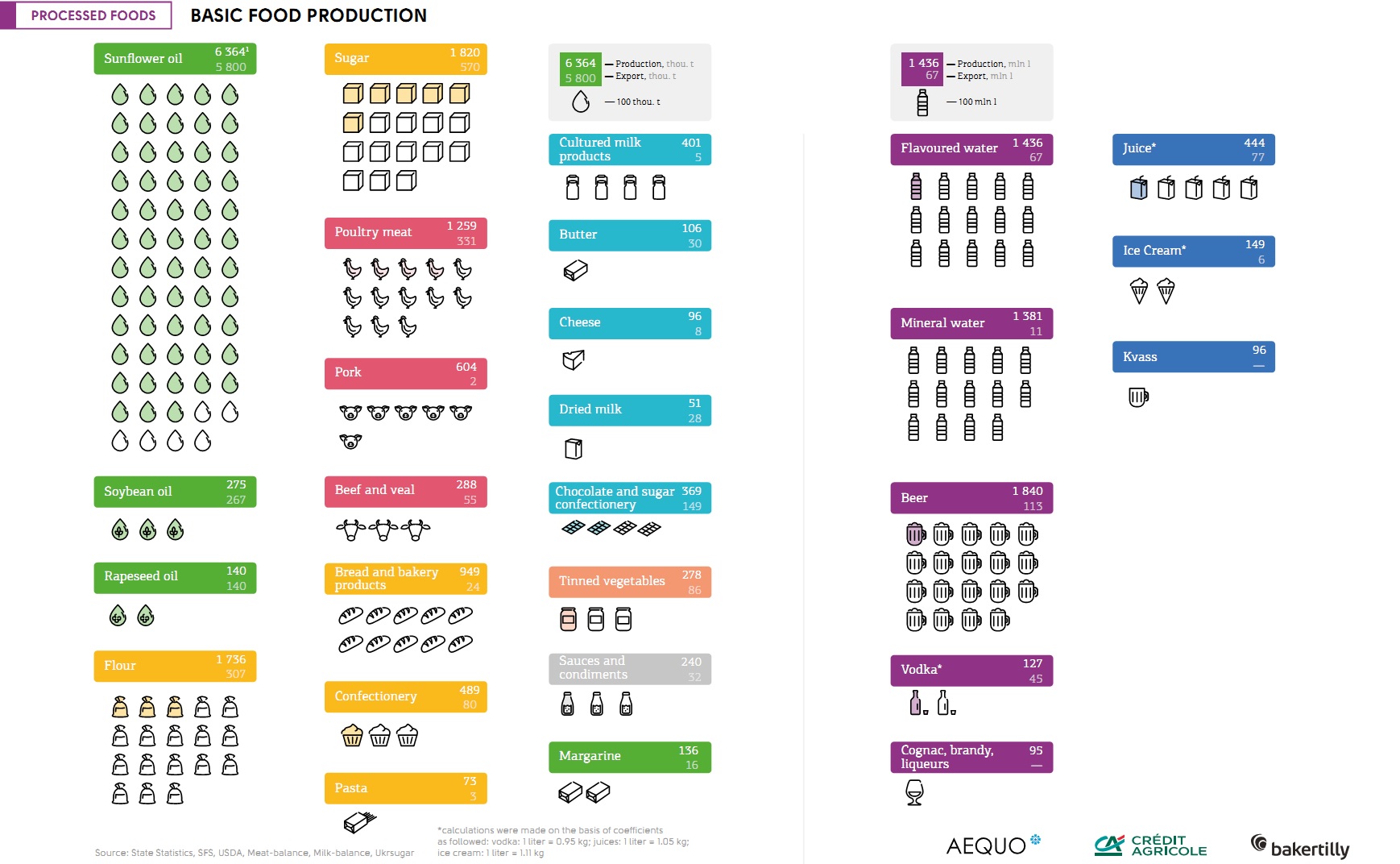 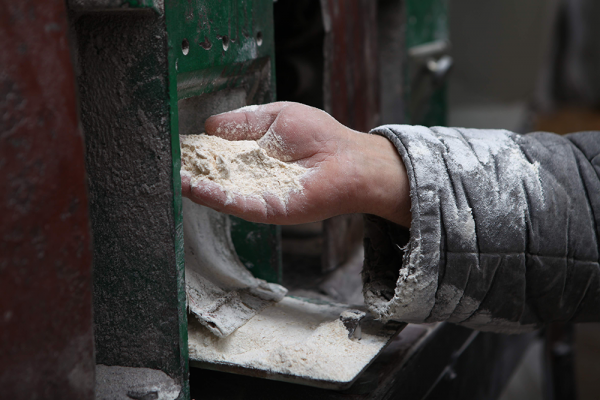 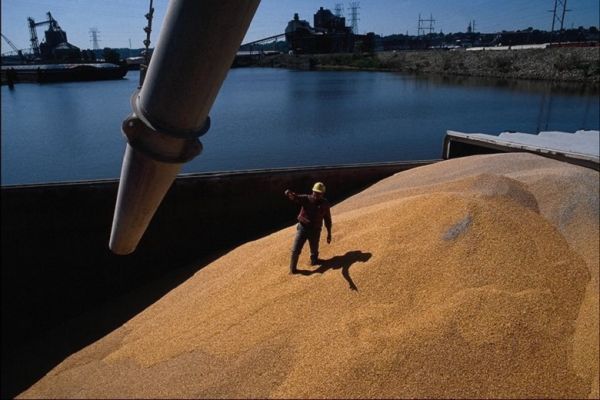 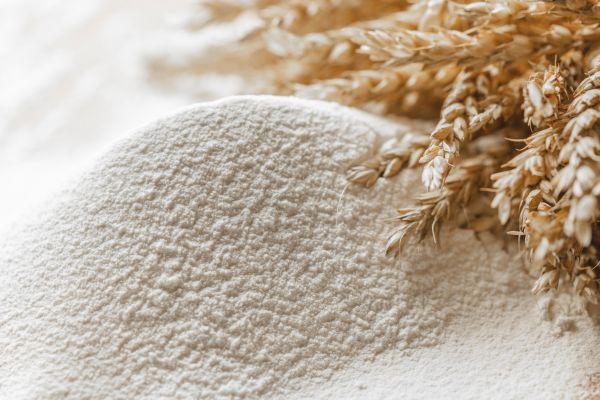