Wheat prices lost much in Chicago

Wheat prices fell sharply in Chicago yesterday, even if the USDA report did not particularly bring surprises for this product, Agritel reports.

"The funds, unusually long on wheat, have sold many lots, in the absence of new elements," analysts note.

The USDA report did not bring a lot of surprises, the consultancy adds. The global wheat stock is thus displayed for the end of the season at 288.03 mln t, slightly above operators' expectations.

"The ending stock in the 8 main exporting countries is, however, revised to 57.97 mln t against 59.41mln  t estimated last month. This did not prevent the prices from dropping at the end of the day, especially after the disappointment of the Egyptian tender which retained 3 Romanian and 3 Russian boats," Agritel specialists comment.

As reported, that was not a surprise as the competition appeared to be tougher with the Black Sea origins. The prices of the latter have declined in the last two weeks. In addition, exports from France remain strong towards other destinations, that’s why the country was not particularly aggressive on this destination. 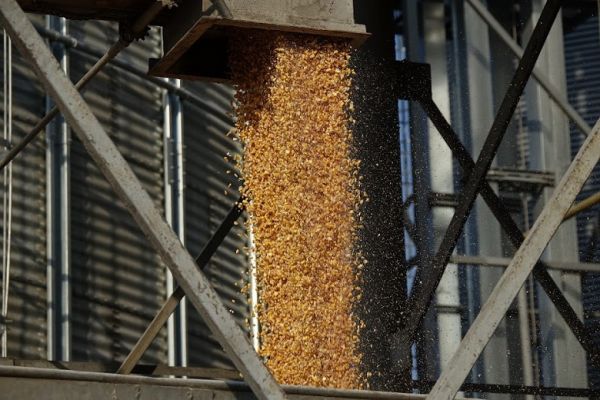