At a meeting with the Sluga Narodu fraction, President of Ukraine Volodymyr Zelenskiy suggested re-establishing the Ministry of Agrarian Policy and Food of Ukraine and appointing Tymofiy Mylovanov as an agrarian minister, AgroPolit.com reports with reference to its sources in the market.

Currently, Tymofiy Mylovanov holds the position of the Minister for Development of Economy, Trade and Agriculture of Ukraine. Once the Ministry is divided, Roman Zhukovskyi is suggested to head the Ministry of Economy.

"The stakes are made on Mylovanov as he is one of the statesmen Ukraine's financial international partners insist on. Thus, its has been decided not to re-appoint him until autumn. Since Mylovanov made it clear in a public statement that he wants the post of the Minister of Agriculture and is not ready to hand over the management of the industry to anyone, so the presidential team had to compromise and reject two other candidates including Roman Leshchenko (Presidential Commissioner for Land Affairs – ed.) and Mykola Solskiy (Head of the Parliamentary Committee on Agrarian and Land Policy – ed.). Now it is the Parliament to decide," AgroPolit.com source comments.

Previously reported that Tymofiy Mylovanov supported the establishment of the Ministry of Agrarian Policy and Food of Ukraine once the land reform is implemented. 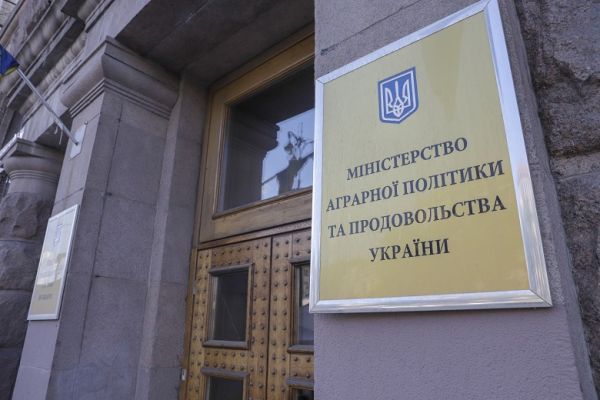