Land Market Law will be signed, despite block attempts — Solskiy

Blocking of the land market law by separate MPs will not delay its signing, stated Mykola Solskiy, the Chairman of the Parliamentary Committee on Agrarian and Land Policy and one of the authors to the land market bill, in the interview with AgroPolit.com.

"The Law on the Land Market No. 2178-10 "On Amendments to Certain Legislative Acts of Ukraine Regarding the Turnover of Agricultural Land" will be signed by President of Ukraine Volodymyr Zelenskyy. The emergence of such resolutions is quite expected. Some MPs submit them to block the signing of the bill by the Speaker Dmytro Razumkov and the President. However, this will not delay the signing of the land bill, it will come into force on July 1, 2021," Mykola Solskiy said.

According to him, since there are not enough votes for the resolutions blocking the bill, they will obviously be rejected at the next Parliamentary session.

Mykola Solskiy noted that before the bill comes into force on July 1, 2021, the Parliament should adopt a package of land laws, about 10 of them.

"Some of them have already been elaborated by the Agrarian Committee and are now under negotiation. Then they will be presented in the Parliament for voting," said the Chairman of the Parliamentary Committee on Agrarian and Land Policy.

These are draft laws No. 2194, 2195, 2280, which update the rules of the State GeoCadastre functioning, solve the issues of state land transfer and community management, preferential right, two-level systems of electronic auctions.

Previously reported that the average price of land in Ukraine will be USD 1-1.5 thou. per hectare upon launching the land market since July 1, 2021. 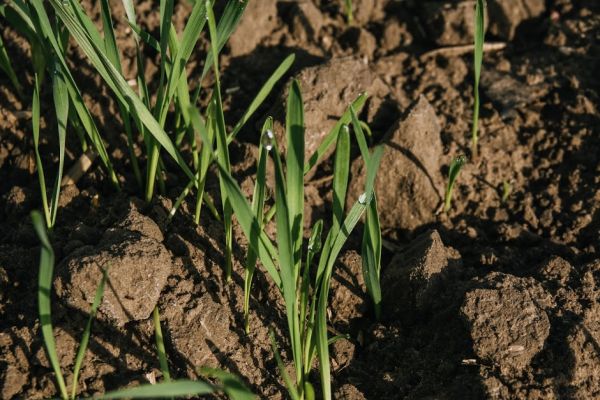 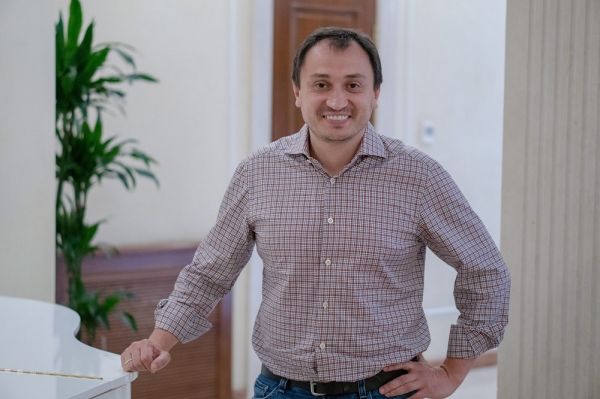