Spike Trade is not in default, but is in the final stage of restructuring its obligations, the company's CEO Alexander Solovey told Latifundist.com in an interview.

"The company has not defaulted. The office is quarantined. People work remotely. Some have taken a vacation because the company is in a "turbulence zone". At the same time, some people are now in a very active period, as we are in the final stage of restructuring our obligations. Besides, the release of our product line for the next season is in progress," comments Alexander Solovey on the information about the company's default spreading in the market.

According to him, 18 months ago Spike Trade suffered from fraud by several market participants. As a result, a series of defaults on contracts occurred both on the physical market and on SWAP.

"To solve this problem, we involved banks, investment and logistics partners, but our model failed to withstand the COVID-19 lockdown. As a result, now we have to thoroughly restructure our work, we have to show the required flexibility," says the CEO of Spike Trade.

At the moment, says Alexander Solovey, the company has an asset — it's a case, which Spike Trade is moving on in London. The company has filed a lawsuit against Hydra to GAFTA. Currently, Spike Trade has won the courts and has a decision in the amount nearing USD 8 mln.

"We are now in the process of finalizing the restructuring of our obligations, and many partners have agreed on the principal approaches. These are several dozen suppliers. The partners see that we are not distancing ourselves from solving the problem, as we form long-term partnerships in the market," he explains.

The CEO of Spike Trade stressed that the company is not considering exiting the market. 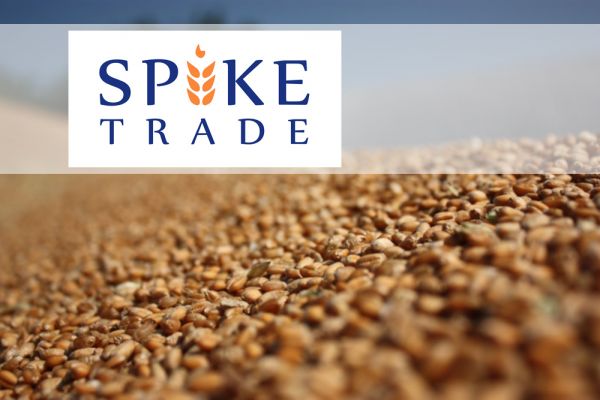 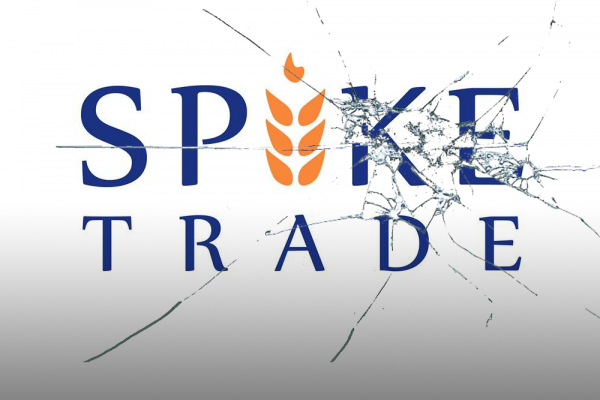 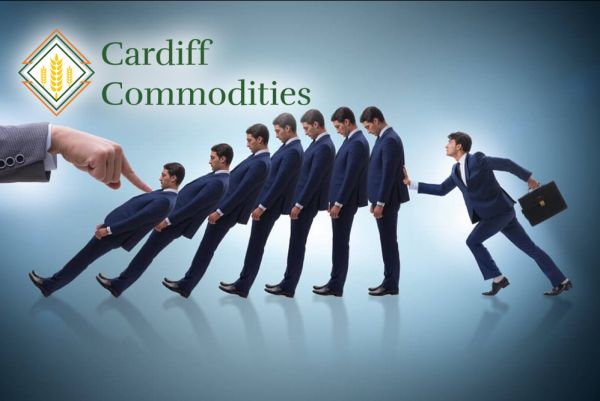