Refinitiv analysts reduced the forecast for wheat harvest in Ukraine in 2020/21 by 2% to 26.3 mln t compared to the previous forecast as a result of hot and dry weather in the central and northern regions of the country.

"The weather has been hotter than usual all over Ukraine in recent weeks. The lowest deviations from the norm were recorded in the south of Ukraine — only 1°C above the norm, while in the central and northern regions of the country the temperature deviations were more significant — up to 5°C above the norm," note the experts.

As reported, the distribution of precipitation over the territory of Ukraine was uneven. 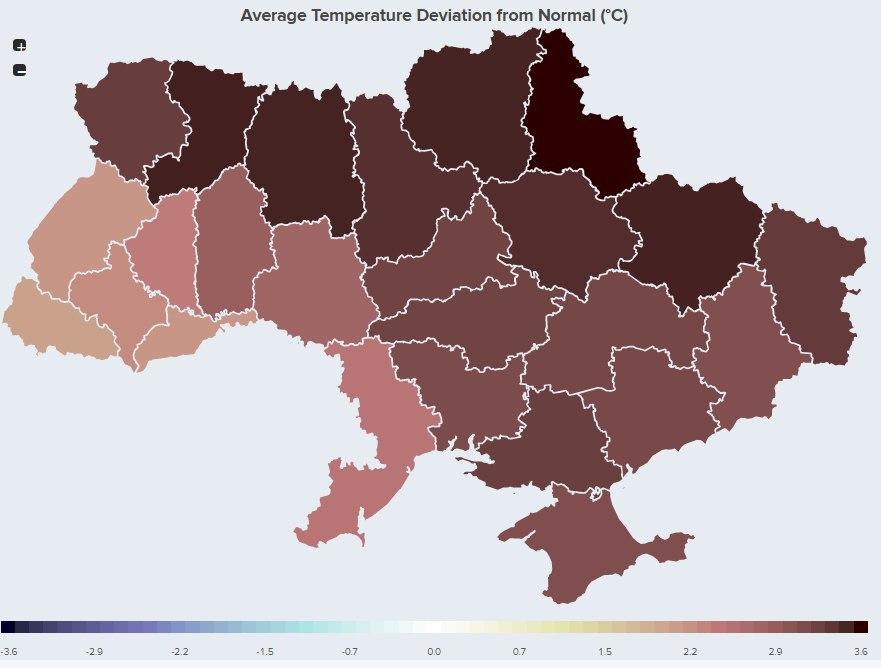 In the period of June-August, weather conditions in Eastern Europe and the Black Sea region are expected to be hotter and drier than usual. 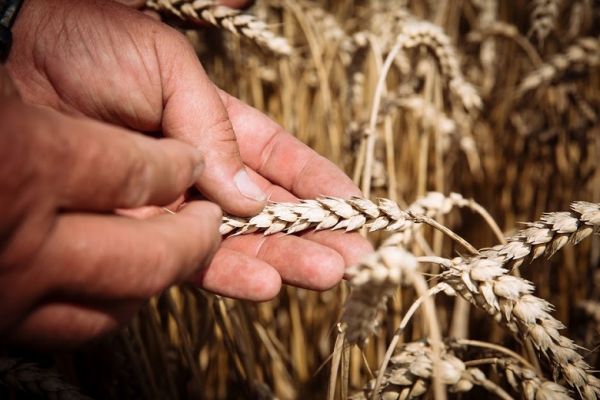 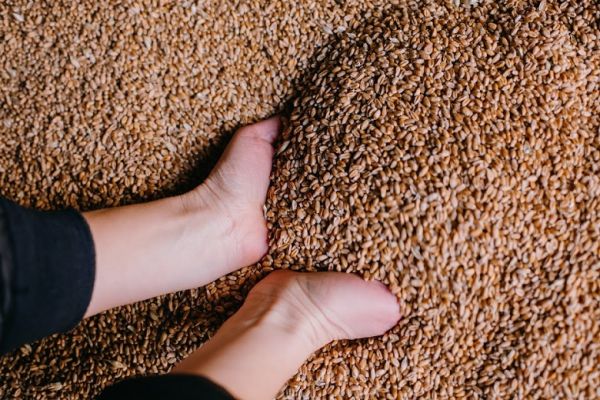 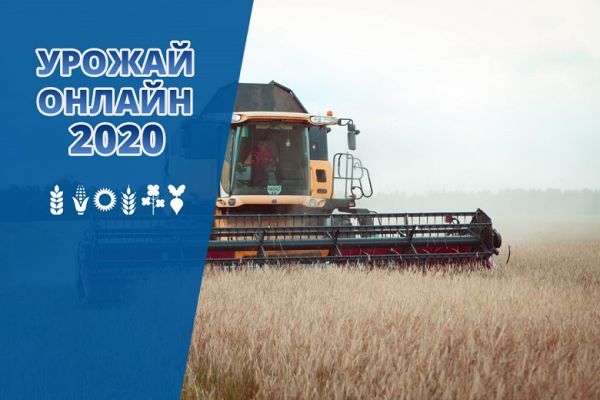