The mere existence of the bankruptcy litigation process of Kernel Holding S.A., the parent company of Kernel agricultural holding, at the suit of Mikhail Stadnik has disastrous consequences, the lawyer for Kernel Holding S.A. and the outgoing President of the Luxembourg Bar Association François Kremer states in a letter to the President of the Association Valérie Dupong, available to Latifundist.com.

It is noted that the amount in dispute is USD 31.51 mln. The lawyer claims that the financial situation of Kernel allows the company to easily handle the situation, which was previously announced by the company.

At the same time, the legal representative of the company notes that Kernel attracts funding in international capital markets, in addition, it has two loans from the European Investment Bank.

"There is a breach of covenant provision in the relevant contracts. Consequently, the very fact of not receiving the court's decision to recognize the bankruptcy petition as unfounded within 10 days will result in the need for immediate repayment of this loan," the lawyer's letter states.

Moreover, as explained by Mr Kremer, on the basis of the cumulative provisions for cross-default, Kernel will have to immediately repay other loans.

"Kernel is at risk of bankruptcy because of the very fact that the lawyer Maître Pierre Reuter initiated an unreasonable subpoena," he says.

If a court decision is issued in another state, contrary to expectations, the judicial authorities will have to issue a ruling as to whom Kernel will have to make the payment.

Concurrently, the enforcement of a judgment issued in Switzerland, where a similar problem has arisen, is ongoing.

"In such a procedurally complex situation, the plaintiff has issued a bankruptcy summons. This is pure speculation, and possibly an attempt at market manipulation. The bankruptcy petition was not preceded either by a warning to the debtor or by an official demand," the Kernel lawyer argues.

The letter reads that the legal representative asks the President of the Luxembourg Bar Association to contact the plaintiff and insist that he drops the bankruptcy claim against Kernel Holding S.A.

As a reminder, Luxembourg court opened a bankruptcy case of Kernel Holding S.A. in connection with the company's non-payment of a significant amount of debt in favour of Mikhail Stadnik. The company denied these allegations and stated that the petition submitted is "frivolous and flagrantly vexatious". 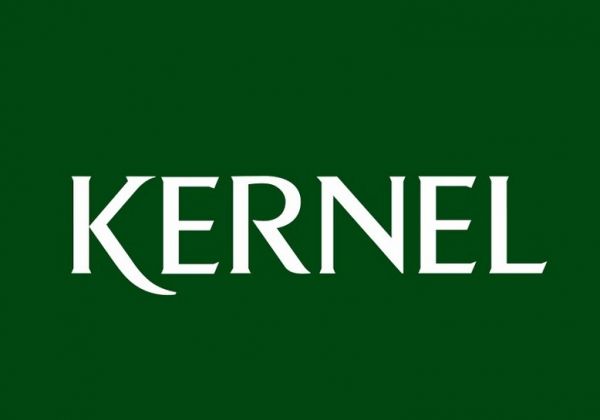 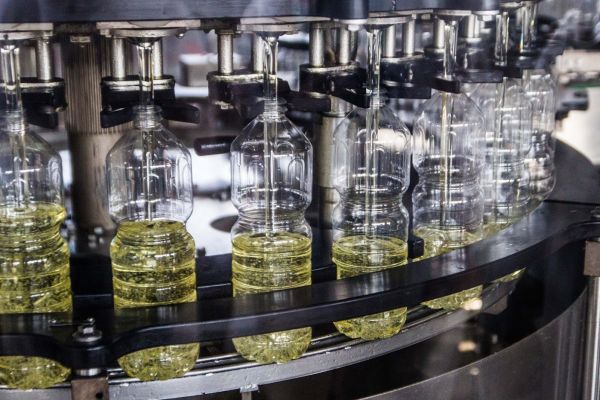