The Russian government has expanded the list of economic sanctions against Ukrainian companies. The sanctions have been extended for large Ukrainian agricultural companies as well.

A relevant decree was signed by Russian Prime Minister Mikhail Mishustin on February 12.

The expanded list includes 84 companies, whereas there were 75 in the previous version. According to the document, the following companies came under the sanctions: Donmar, Cranship, Maxima Metal Service, Poltava Agroagregate Factory, Solar Steelconstruction, Transship, Transship Bulk and Transship Service and Kirgan Holding S.A.

Pursuant to the decree, sanctions have been extended on the following Ukrainian agribusiness companies: 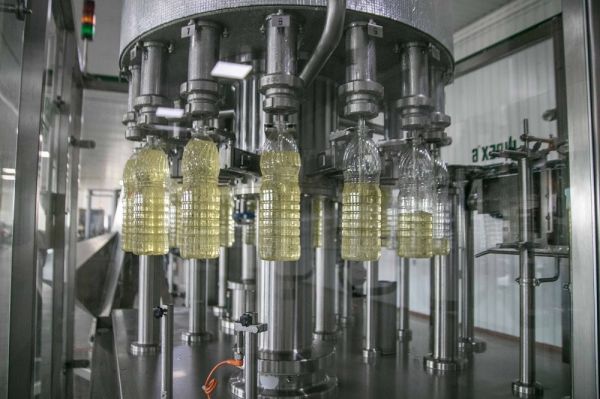 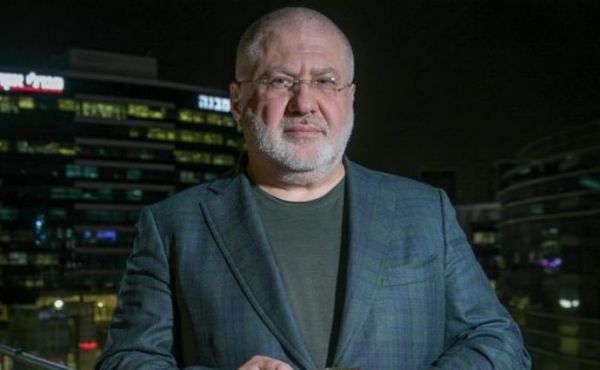 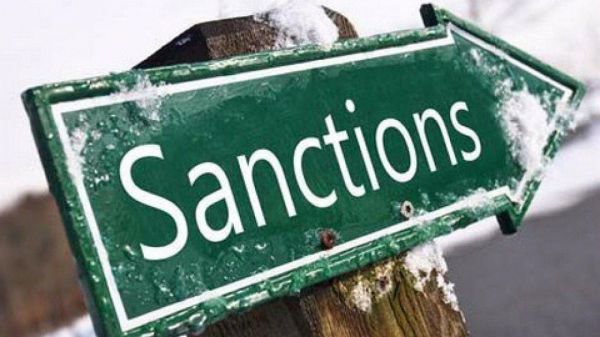