Asian countries are demonstrating an increased interest in Ukrainian grain. Wheat gained new markets in the 2020/21 season and the trend will persist in the new season, the CEO and Head of Sales of Agroprosperis Ihor Osmachko asserted at the International Conference Grain Ukraine 2021, Elevatorist.com reports.

"In the current season, our principal markets are gradually shifting to Asia. Pakistan bought a lot of Ukrainian wheat for the first time and is going to buy as much next year. Now we have received a request for about 3 mln t of wheat. I assume they will continue to increase purchases," Ihor Osmachko said.

Ukrainian corn reaches new markets, for example, Vietnam. Ihor Osmachko noted that Ukraine has already started supplying grain to Vietnam, and the issues of phytosanitary certification of Ukrainian grain are being settled now.

Chinese buyers showed great demand for Ukrainian barley this season and in the coming season their interest will not subside, Ihor Osmachko said.

"China 'blew' barley market this year and we see that for next season the situation will definitely be no worse, probably even better, because there plenty of short positions in barley for China. The season's start should be eventful. This is something we did not have in previous years when we were mainly selling to Saudi Arabia," the expert marked. 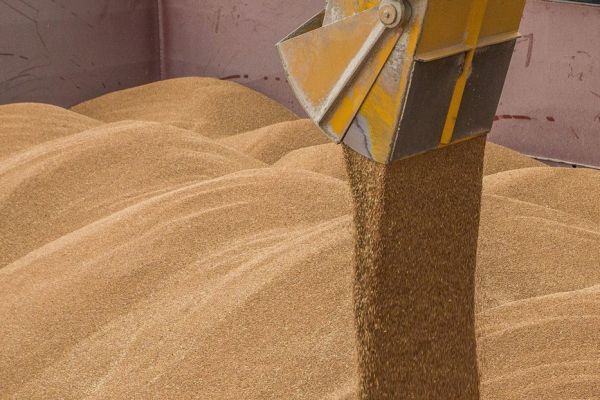 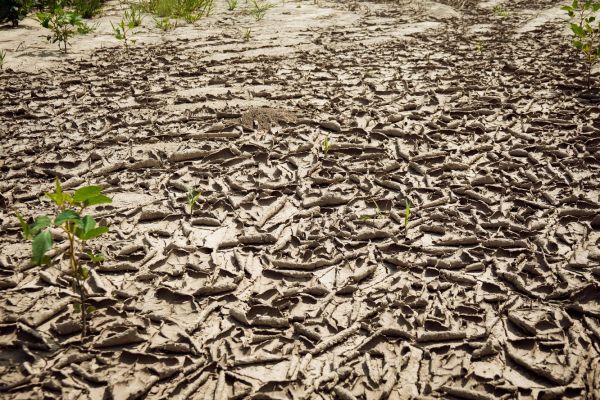 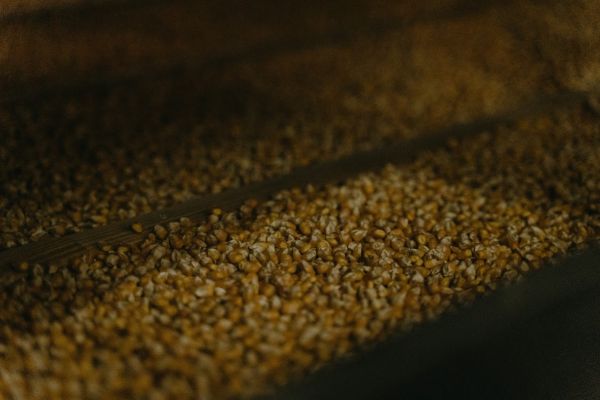