The harvesting campaign for safrinha corn(Safrinha is second-crop corn planted after the soybean harvest.) has started in the Brazilian state of Paraná, according to the Department of Rural Economics (Deral), Soybean & Corn Advisor reports.

The crop was harvested on 1% of the planned area, 3% less from the prior year's comparative period.

The state of Paraná is the second-largest corn-producing region in Brazil after the state of Mato Grosso.

Deral analysts forecast that crop losses of the safrinha corn in western and northern Paraná could reach 30% or more. Crop condition assessment results:

Corn planting in Ukraine as of June 10 was 100% completed on 5,342.88 mln ha. Poltava, Chernihiv and Sumy regions have the highest sown area under the crop in the current production season. 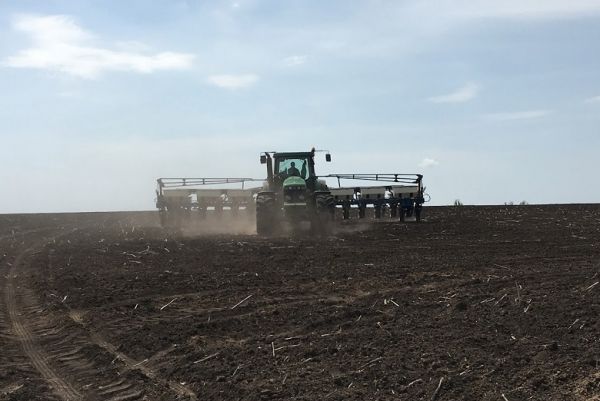 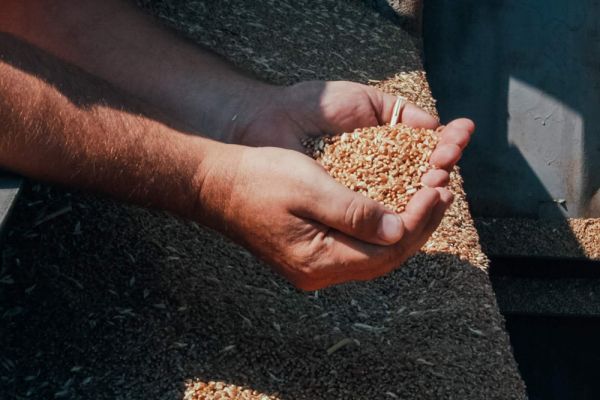