NIBULON harvested early grains in the 2021 crop year at a record for the company yield indicator — 4.62 t/ha. Winter wheat was harvested on 28 thou. ha.

"The bulk yield of winter wheat in the current season is one of the best for the years of the company's operation and is close to 130 thou. t. The average yield of the crop has increased by a quarter compared to last year's season," the company says in a statement.

This season, the harvesting campaign proceeded practically simultaneously in all regions, the machinery was quickly moved in the fields to prevent crop losses, the message reads. 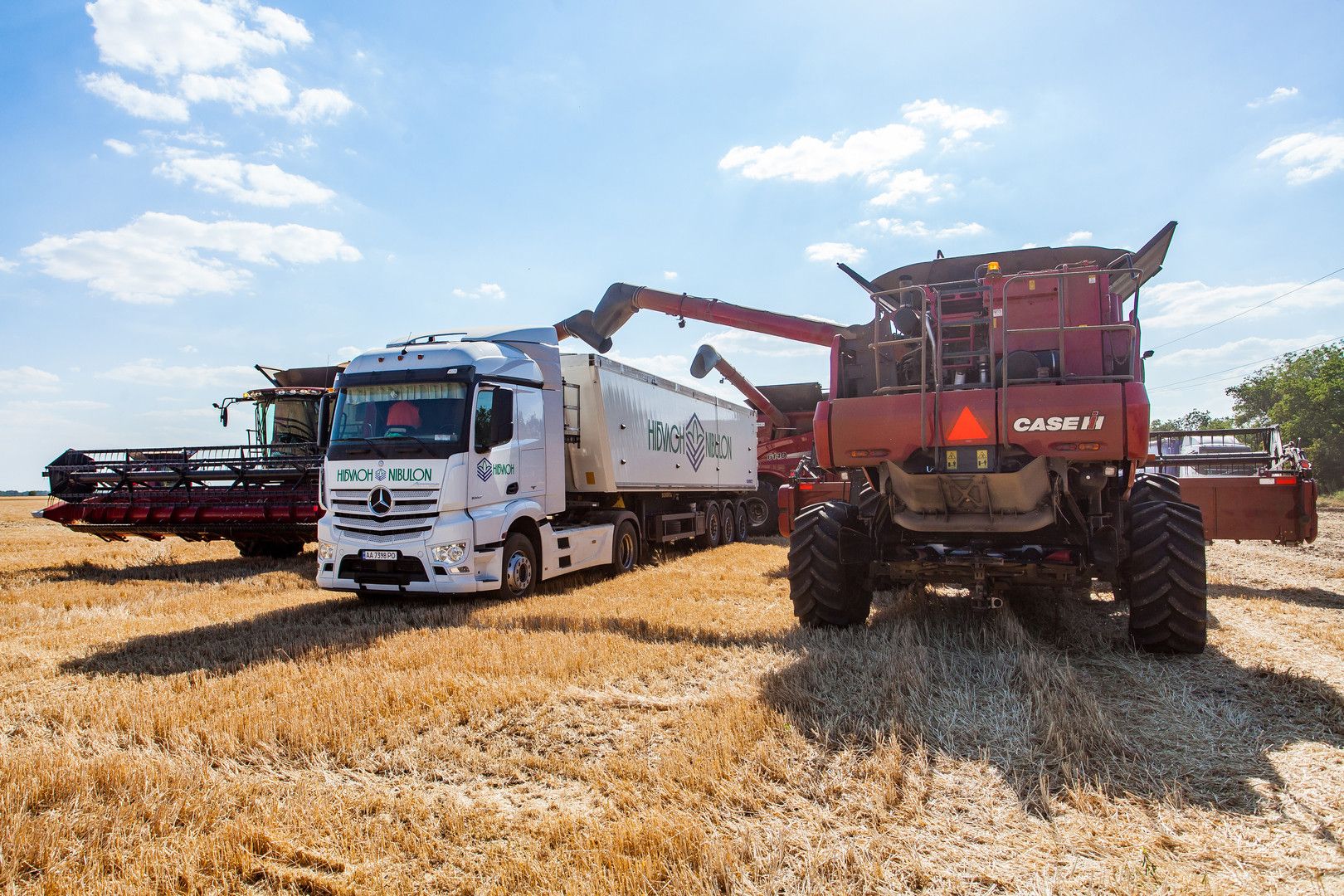 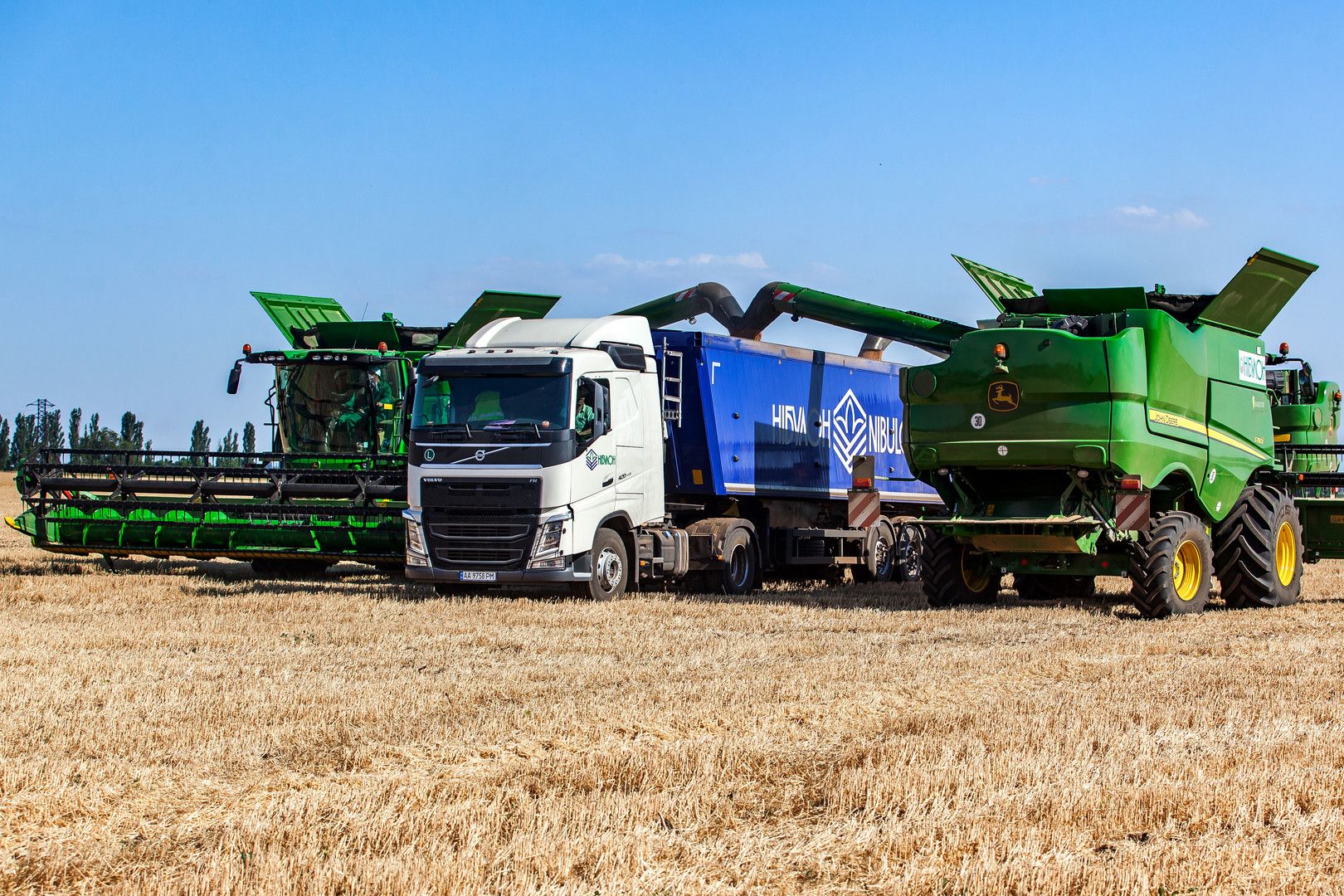 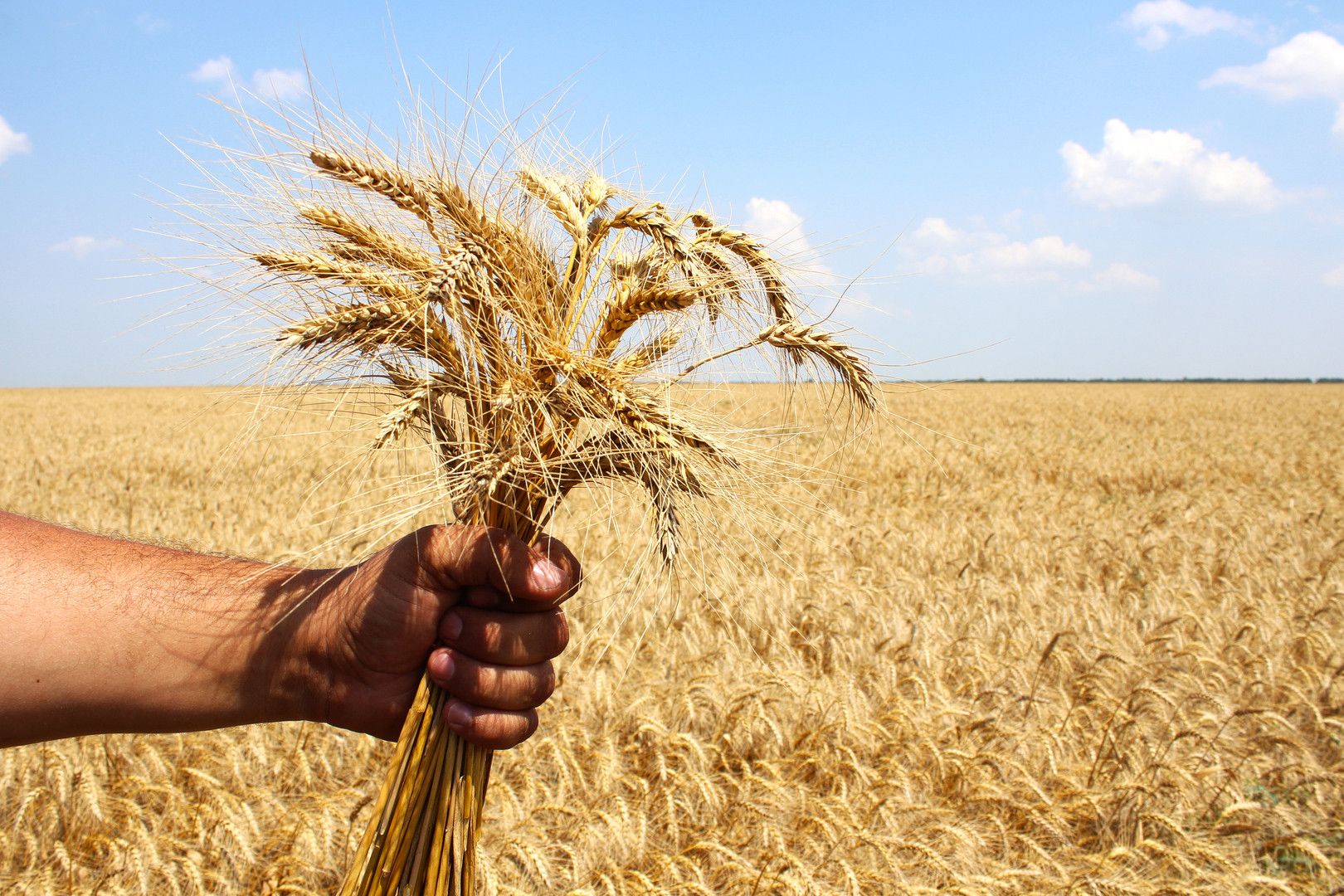 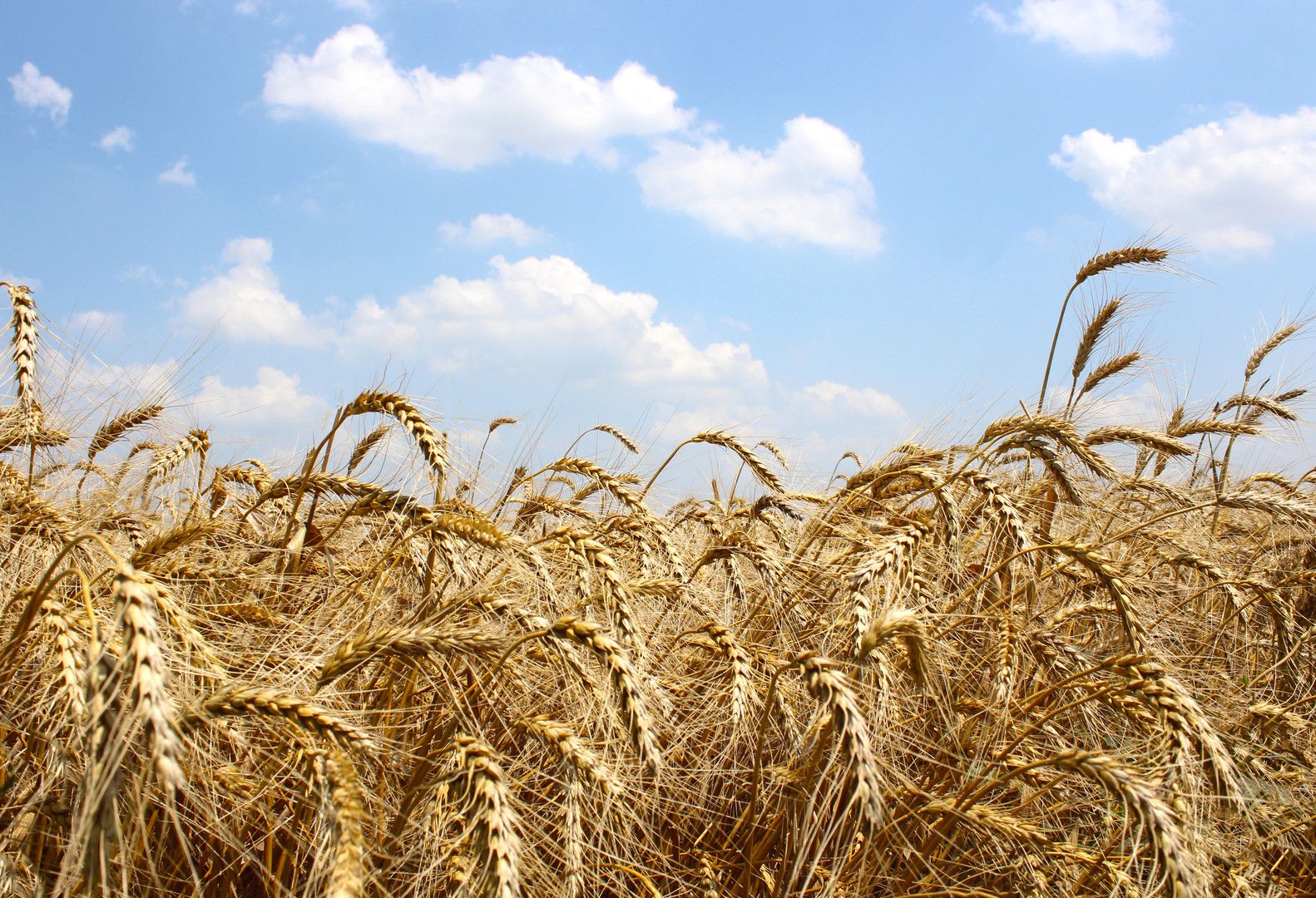 The company reports that this year it has fully compensated for the grain shortfall of last year connected with the extreme weather conditions.

NIBULON's branches in Mykolaiv and Luhansk region have started sunflowerseed harvesting. The crop is expected to yield more than 50 thou. t.

As of 19 August, the new crop campaign was 98% completed in Ukraine. Agriproducers harvested 43.7 mln t of early grain and leguminous crops. The average yield stood at 4.44 t/ha. 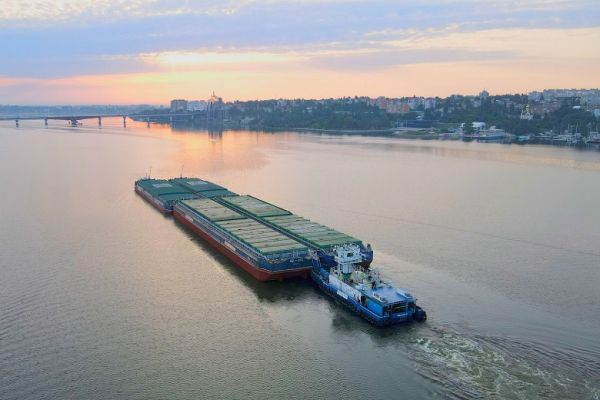