Kernel, an agricultural holding founded and chaired by Andrei Verevskiy, has introduced functional changes in the company's management.

Oleksandr Golovin who previously held the position of grains and oilseeds procurement director, CEO of Kernel-Trade, was appointed procurement and commercial director of Kernel. Oleksandr Golovin is responsible for purchasing grain for export, supplying plants with sunflower seeds for oil production, selling silo services to partners and building long-term relationships with farmers.

Mykola Miroshnychenko was appointed CEO of Kernel-Trade. He also remains logistics director, a position he holds since 2019. 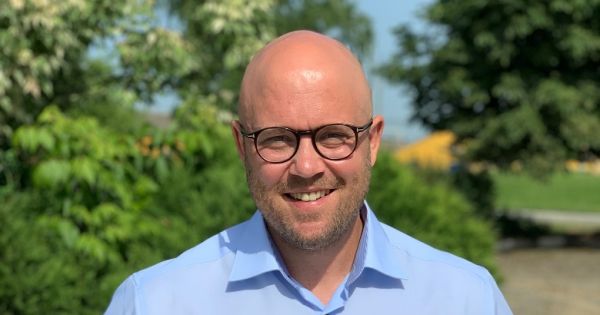 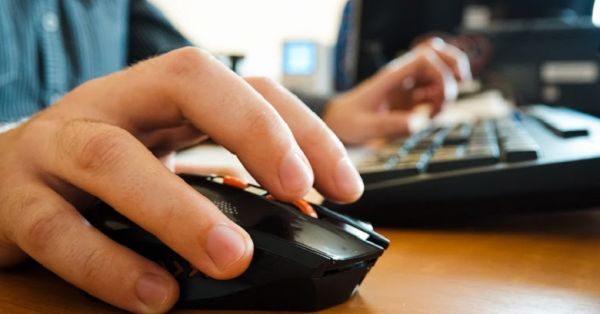 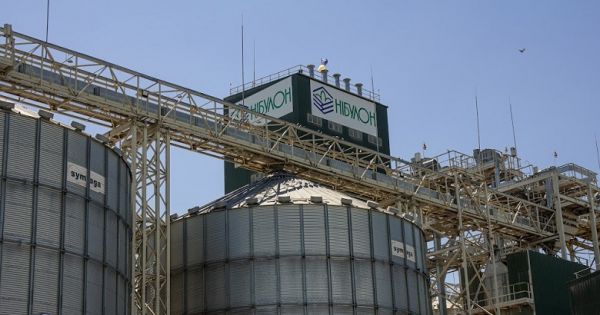