In the 2021/22 season (October-September), the global sugar supply balance is expected to tighten due to the more extensive use of sugar cane for ethanol production in India and weaker production in Brazil, Reuters reports with reference to broker StoneX.

According to StoneX, demand will exceed production for the third consecutive year this season, and the supply deficit will be at 1.8 mln t, one million tons above the October estimate.

"Global production was seen at 186.6 mln t, while demand was projected at 188.4 mln t. Recently, demand has improved as ocean freight prices declined. It saw higher buying from Asian countries and from refining hubs," says StoneX.

India produced a record volume of sugarcane after favourable weather, but the country's ethanol blending program will take 3 mln t of sugar off the market. This will leave sugar production at last year's level, at 31 mln t.

StoneX reported that Brazil's new sugar season, which begins in April, will be for a 6% increase in total sugarcane production to 565.3 mln t.

The European Union and the U.K. sugar production is projected to rise nearly 12% in 2021/22 (October-September) to 17.2 mln t as more humid summers in Europe improved sugar beet yields.

Sugar beet harvesting in Ukraine was 98% done as of 25 November. The average yield of the crop made up 47.3 t/ha. 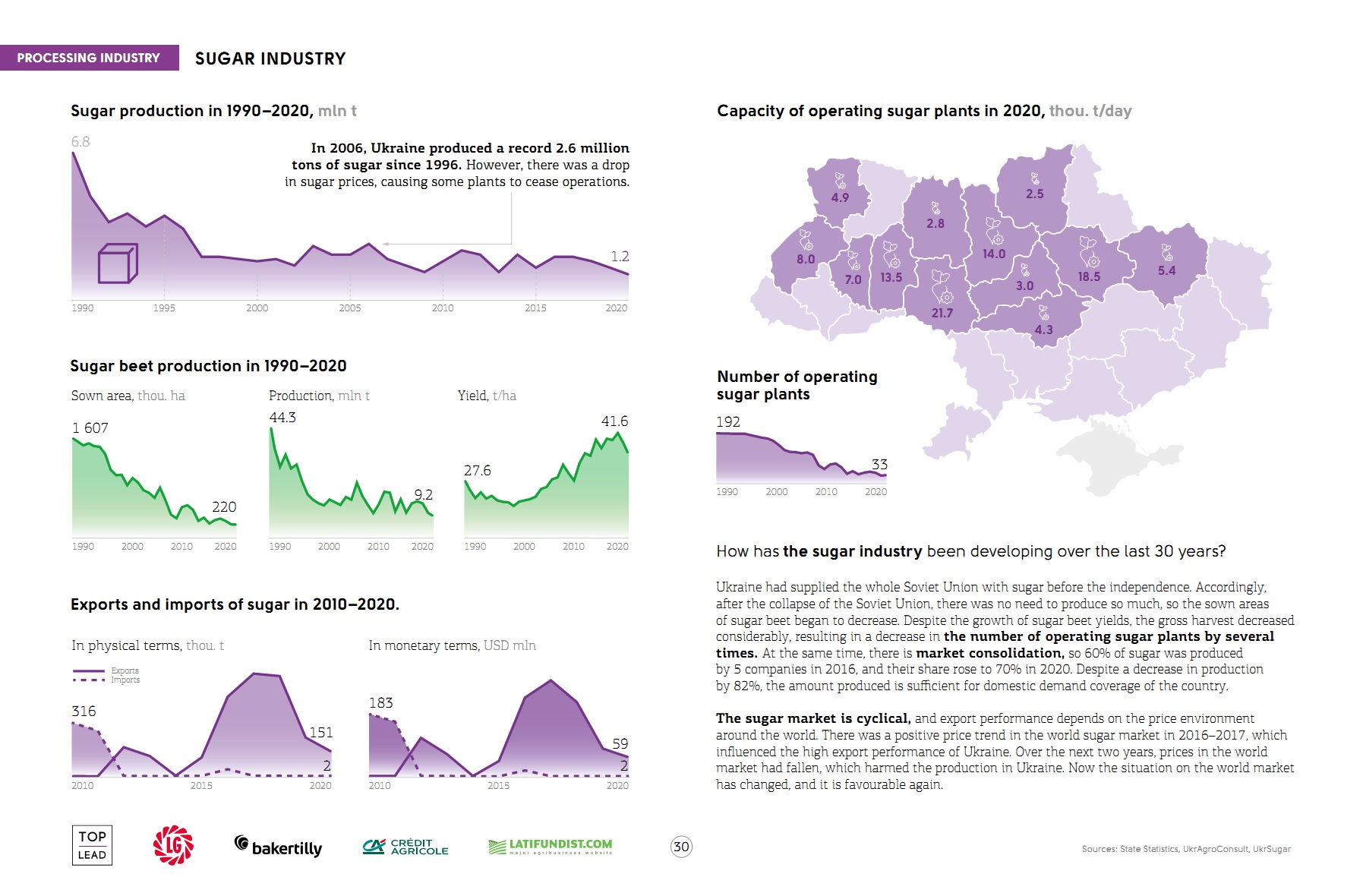 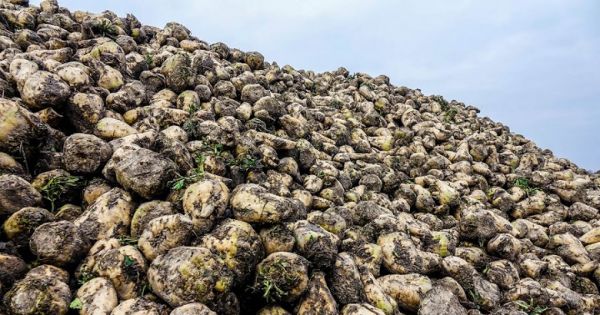