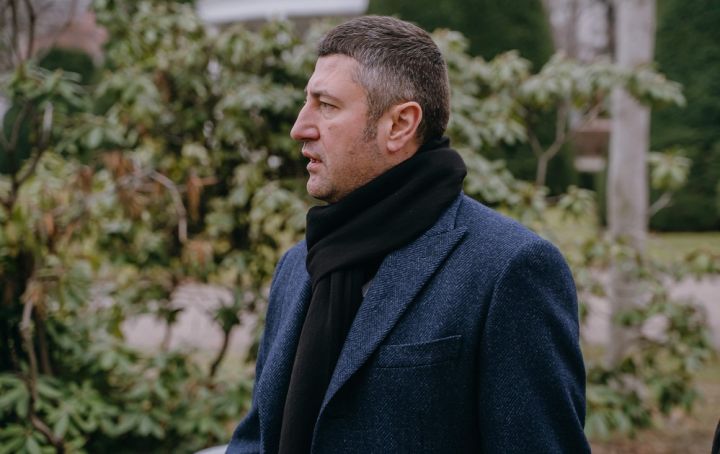 It is highly improbable that Ukrainian legislation will allow the purchase of farmland in large volumes by an individual citizen, owner of Ukrlandfarming and Avangardco Oleg Bakhmatyuk assumed in an interview with EPravda.

He points out that the holding did not buy land, as it is not reasonable to buy 100 ha at a time when the agroholding's activity is focused on the farmland lease market.

"And even if we had the option or desire to turn our land from lease to ownership, it would not be possible. Ukraine will never pass a law that would put 460,000 ha in one ownership," he adds.

According to him, the farmland bank cultivated by the agricultural holding was 670 thou. ha, and now it is 460 thou. ha, which is leased. In 2021, there was a withdrawal of land share owners for the first time, but it is insignificant and remains at the level of 4-5%. These are the people who wanted to sell their land in the open market.

"We expect that in the near future the leasing market will move towards a sale at 5-7% per year. However, those who buy the land come back to us with lease agreements. It is profitable for them," says the businessman.

If the land law is fully implemented in Ukraine, the purchase of 10,000 ha will be the greatest accomplishment, Oleg Bakhmatyuk opines.

Ukrlandfarming owner marks that before Russia's war against Ukraine, the agroholding ran 24 grain elevators with a combined storage capacity of 2.4 mln t, 23 poultry farms, 8 feed mills and 40 livestock farms. He adds that only the number of grain elevators has not changed.

"There are 11 operating poultry farms and only 3 feed mills. 80% of the livestock complexes are closed: we had 60 thou. head of livestock, and now we are down to 15 thou. head," Oleg Bakhmatyuk describes the current Ukrlandfarming's assets.