Kernel board member resigns due to russian citizenship

Sergei Shibaev submitted a written notice of resignation from the Board of Directors of Kernel Holding S.A. on 12 March, the company made a statement.

The reason for Sergei Shibaev's resignation is his russian citizenship and potential and/or perceived conflict of interest associated with his role as an Independent Non-Executive Director of Kernel.

As specified in the respective service agreement, the resignation will become effective in 90 days following the receipt of the written notice by the company.

Sergei Shibaev held the position in Kernel since 2012.

Previously reported that Kernel's market cap as of 19 March dropped by 23.4% since the pre-war period to USD 679 mln. 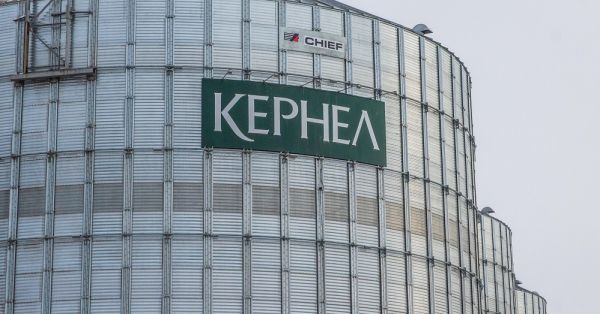 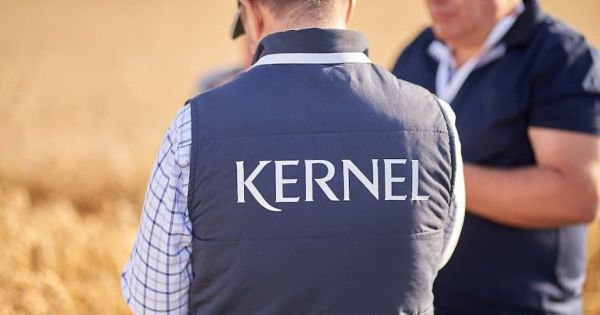 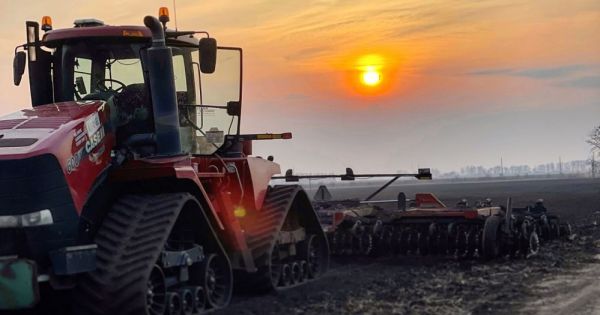