Today, June 29, Volodymyr Zelenskyy, together with the ambassadors of the Group of Seven (G7) and Turkey visited the Port of Chornomorsk, from which the first vessels loaded with Ukrainian grain are planned to sail.

The President announced that the vessel, which is now being loaded at the port of Chornomorsk and will be the first to pass through the "grain corridor", is the Turkish general cargo Polarnet. The ship is being loaded by Kernel at TransBulkTerminal. According to MarineTraffic, it has been anchored in Chornomorsk since February 11, 2022.

"We are ready to export Ukrainian grain. We are waiting for feedback from our partners about the start of shipment. It is important for us to remain a guarantor of global food security. While someone blocking the Black Sea is taking the lives of other states, we are giving them a chance to survive," Volodymyr Zelenskyy said. 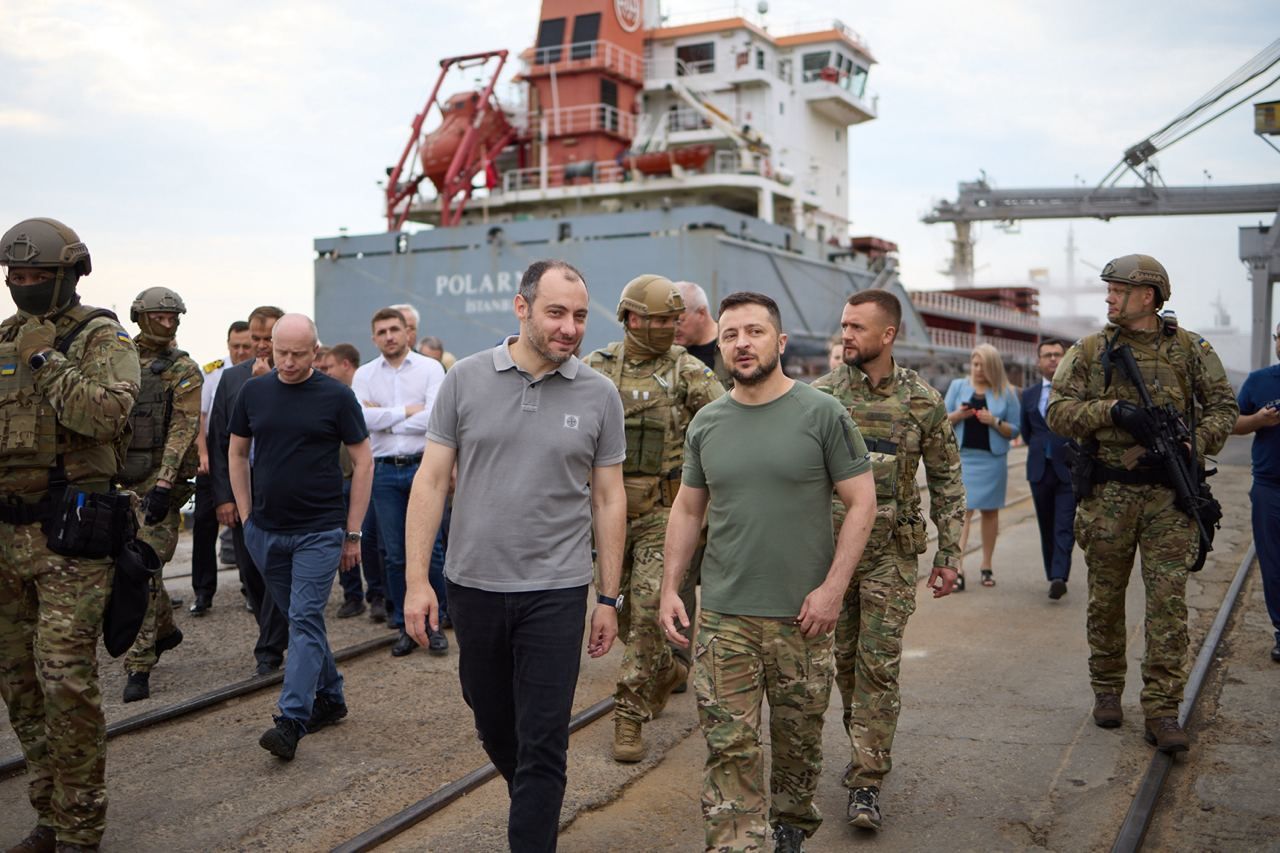 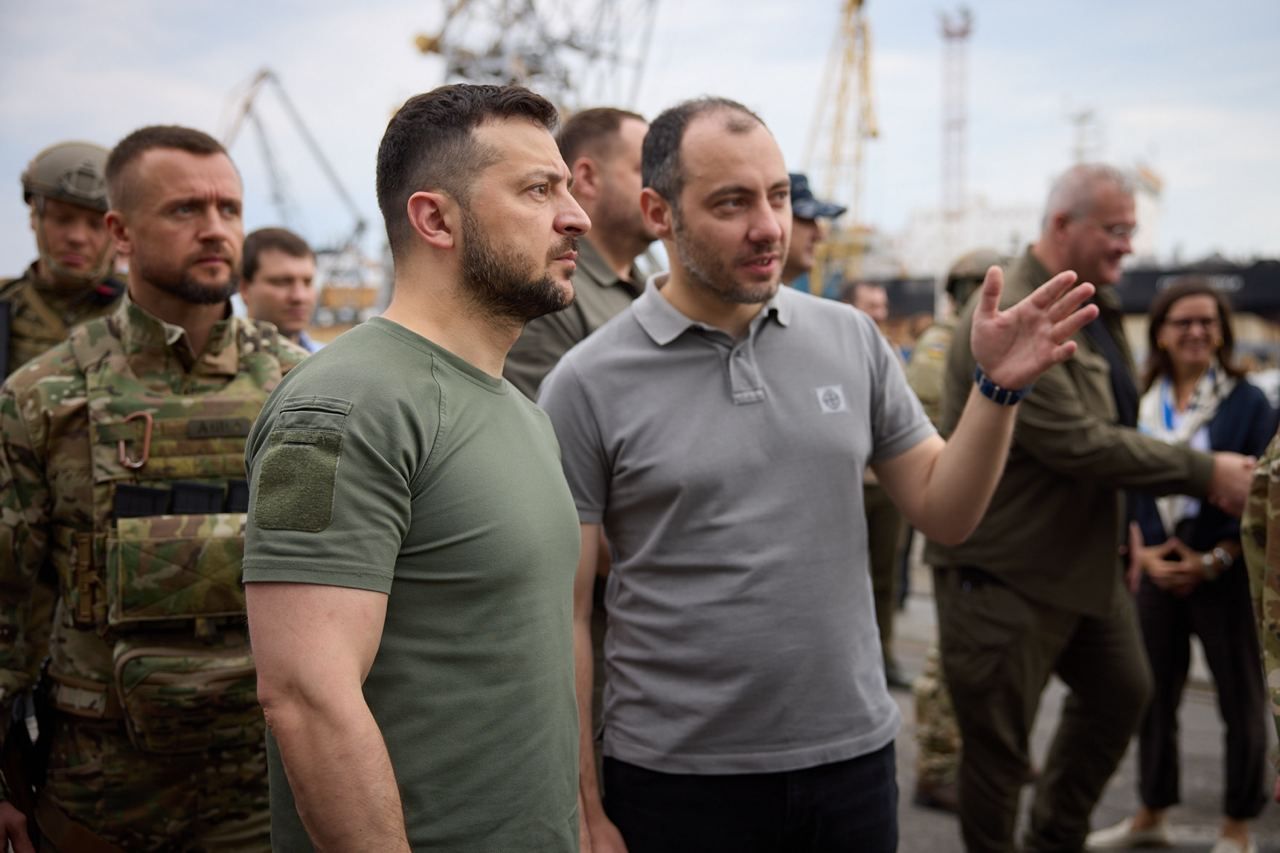 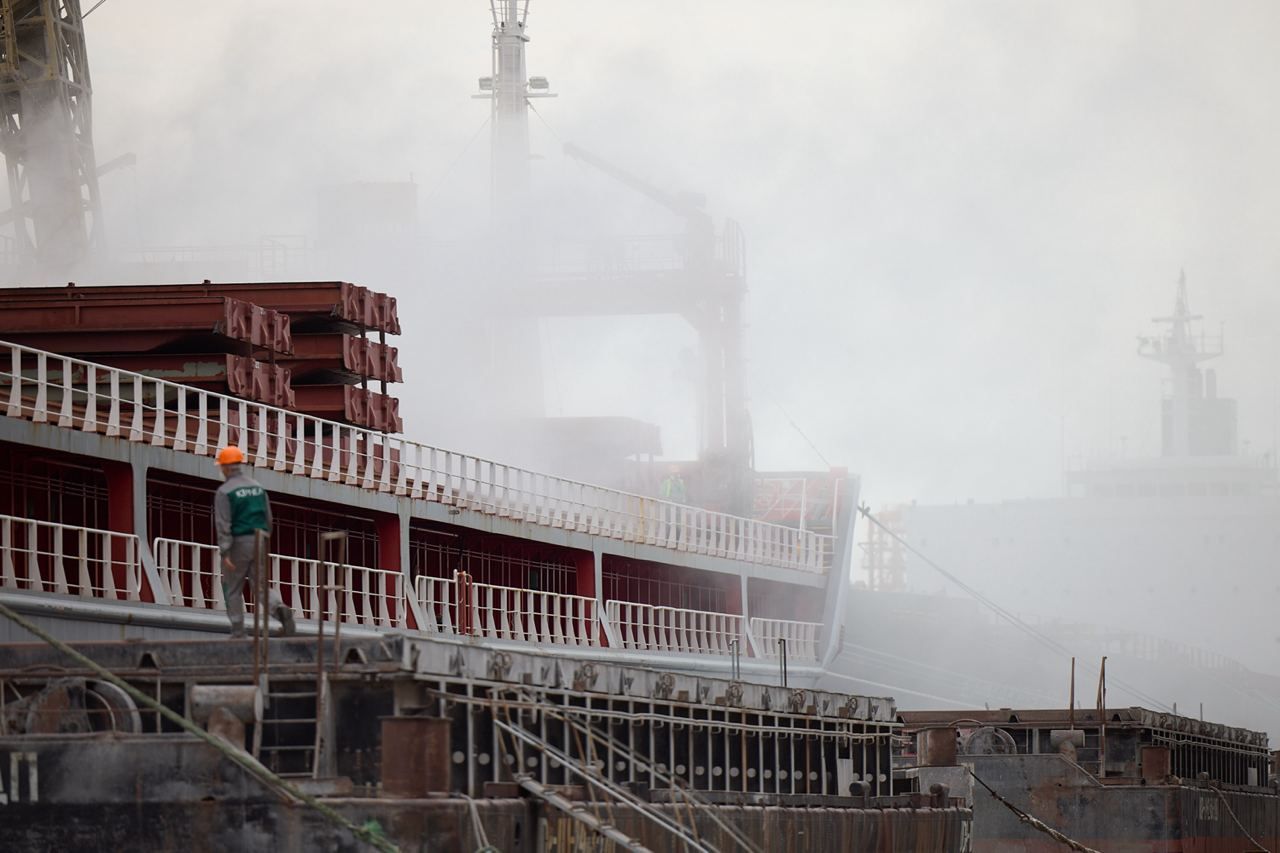 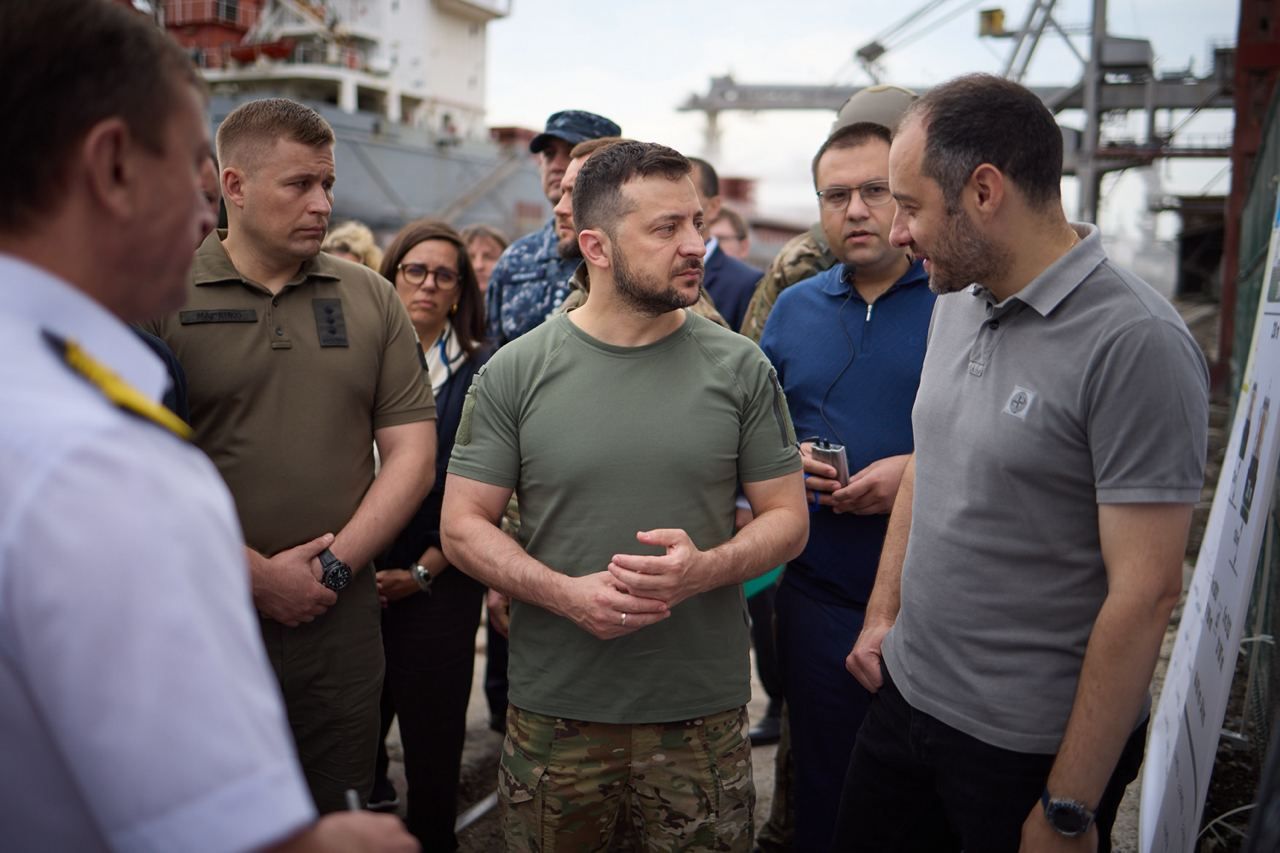 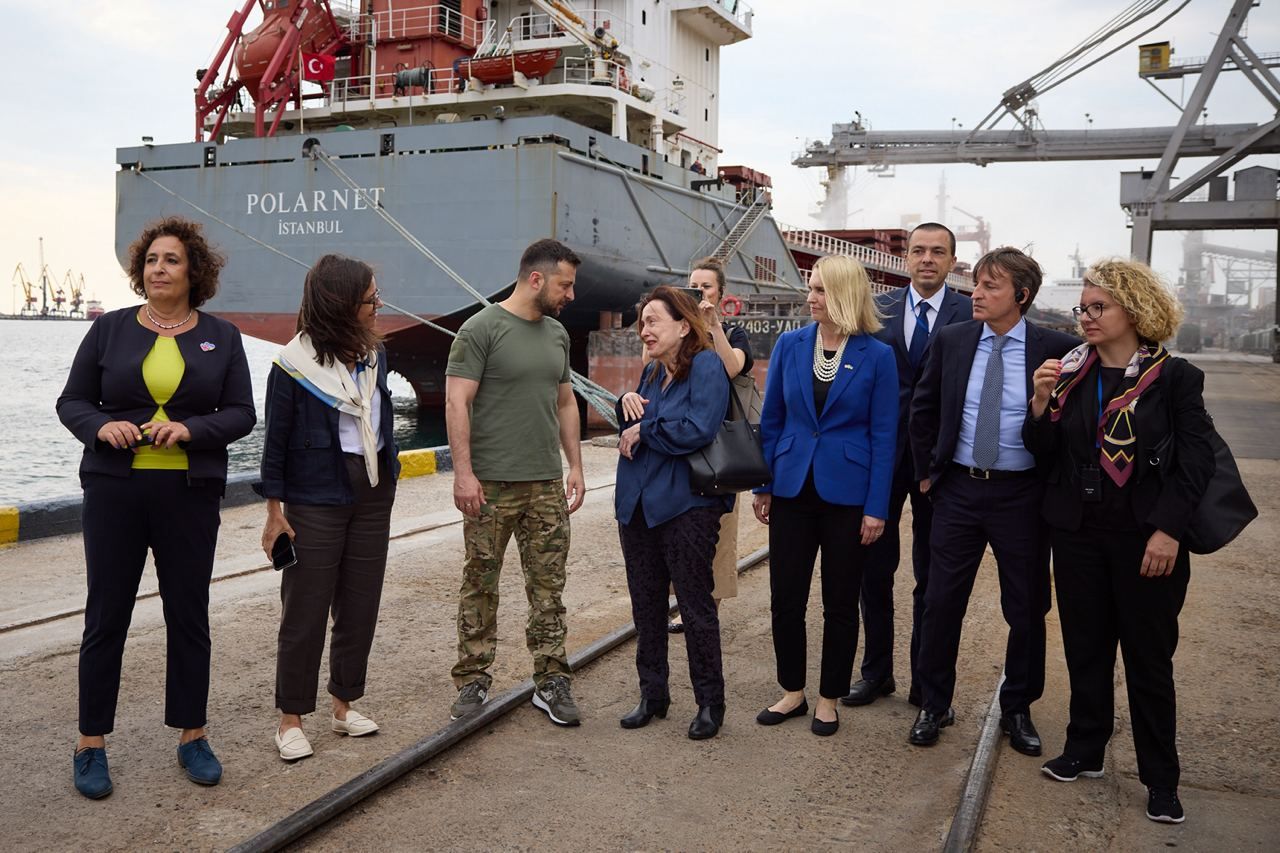 He added that the ships that had been loaded earlier but could not leave the port due to the start of a full-scale war by russia against Ukraine, would be the first to depart. 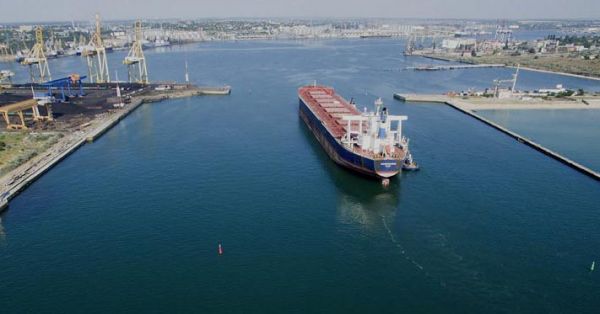