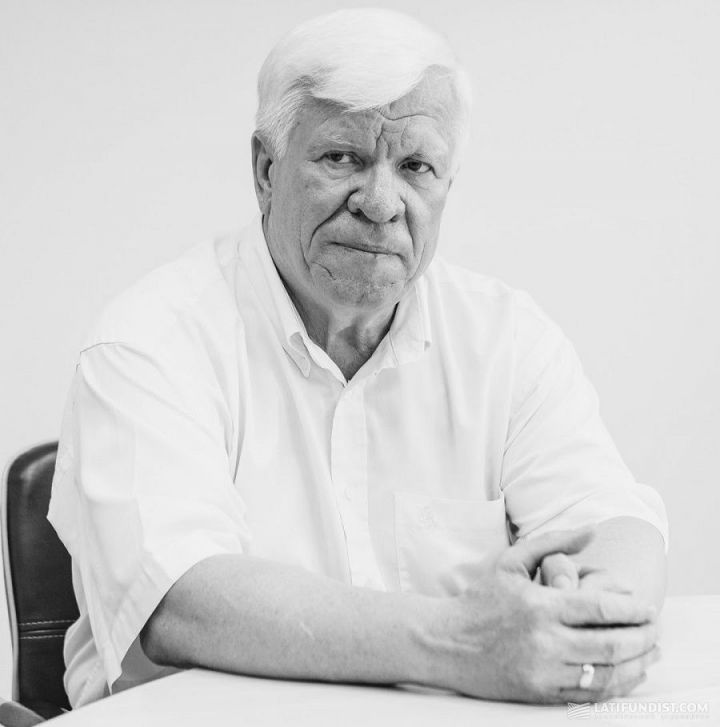 Oleksiy Vadaturskyi, owner of the company NIBULON
Photo by: Latifundist.com

During the mass shelling of Mykolaiv today, July 31, the owner and founder of the company NIBULON and the Hero of Ukraine Oleksiy Vadatursky was killed. This is a huge loss for Ukraine.

The information was confirmed to Latifundist.com by several sources from the businessman's entourage. A little later, the company itself confirmed the sad news.

Condolences have already been expressed by many market participants, as well as a number of MPs.

The company's press service reported that on July 31, 2022, as a result of enemy shelling of the city of Mykolaiv, Hero of Ukraine, CEO of NIBULON Oleksiy Opanasovych Vadatursky together with his wife Raisa Mykhailivna Vadaturska, died in their own home.

According to the head of the Mykolaiv Region State Administration, Vitaly Kim, on the night of July 31, between 1 a.m. and 5 a.m., Mykolaiv was heavily shelled by russians. According to preliminary reports, one person died, and two were injured. As a result of shelling, a number of infrastructure facilities were damaged. Several fires broke out at the landing sites.

Forbes was informed by the press service of the head of the Mykolaiv Region State Administration that the rocket had landed in Vadaturskyi's house. They also confirmed that there were people in the house, but did not specify whether it was Oleksiy and his wife. An examination is being conducted.

Vitaly Kim confirmed the death of Oleksiy Vadaturskyi and his wife Raisa Vadaturska.

Oleksiy Vadaturskyi was 74. According to Ukrainian Forbes, in 2021 NIBULON became the third agricultural company in Ukraine in terms of revenue. The company is engaged in the production and export of agricultural products, as well as shipbuilding and transportation.

Vadaturskyi himself ranked 24th in the list of the richest Ukrainians with a fortune of USD 430 mln.

In 2007, the businessman was awarded the title of Hero of Ukraine. 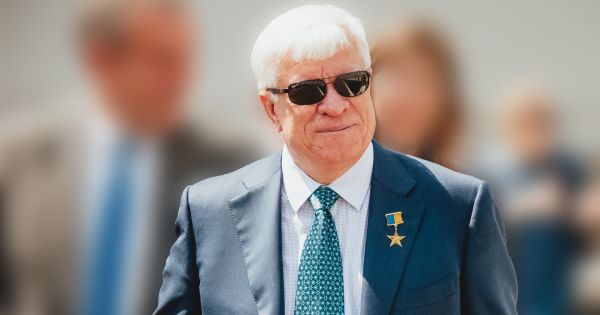