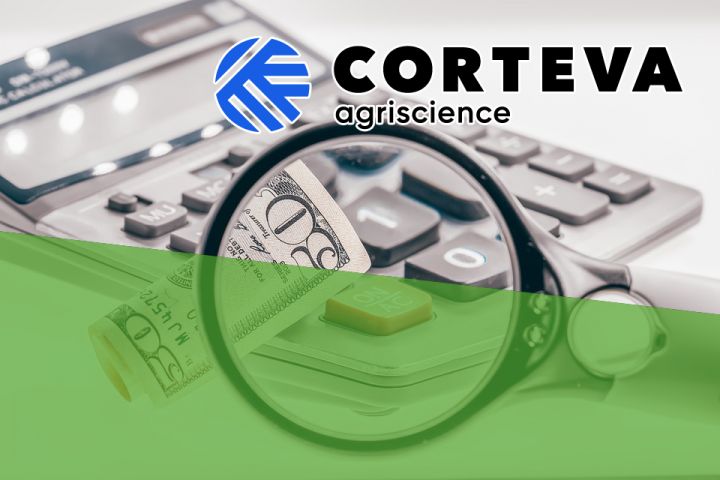 Corteva Agriscience published its interim financial report for the second quarter of 2019 and the six months ended June 30, 2019, on August 6. The half-year was not an easy one for the company as the majority of its financial indicators showed a decline, including revenue, EBITDA and net profit. Anticipating the publication of the next 9-month report, Latifundist.com reviewed the results of the half-year in detail and conducted a financial assessment of the company's performance.

Under the company's report for the first half of 2019, Corteva Agriscience showed the following results:

Not surprisingly, the Ukrainian market is not covered in the report since the company focuses on global markets. ЕМЕА (which includes Ukraine) holds second place in the company's sales structure. Although the gap between the markets is significant. The leader, North America, out of USD 5.5 bln of sales provided USD 3.7 bln, whereas EMEA — USD 667 mln.

Despite this, it is worth noting that during a recent visit to our country James Collins, Chief Executive Officer of Corteva Agriscience, stated that Ukraine remained one of the key countries in the company's plans for growth and further expansion. 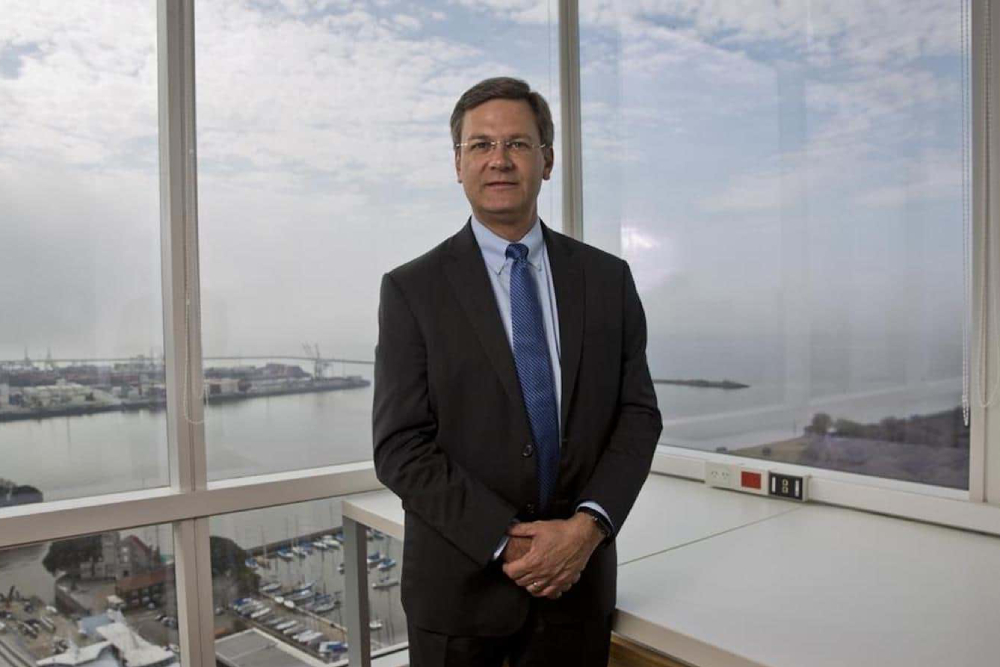 Corteva revised its full-year guidance of EBITDA to a range of USD 1.9 bln to USD 2.05 bln. Net sales for the full year are expected to be down about 3%. It means that EBITDA growth is planned to be achieved by cost optimization.

Furthermore, such a trend to reduce financial results may be intensified by the consequences of a rather risky course of action the Ukrainian top management of the company decided to take. As we remember, Corteva Agriscience Eastern Europe CEO Sergey Kharin announced that the company was launching direct sales of Pioneer® brand seeds in Ukraine since October 2019. 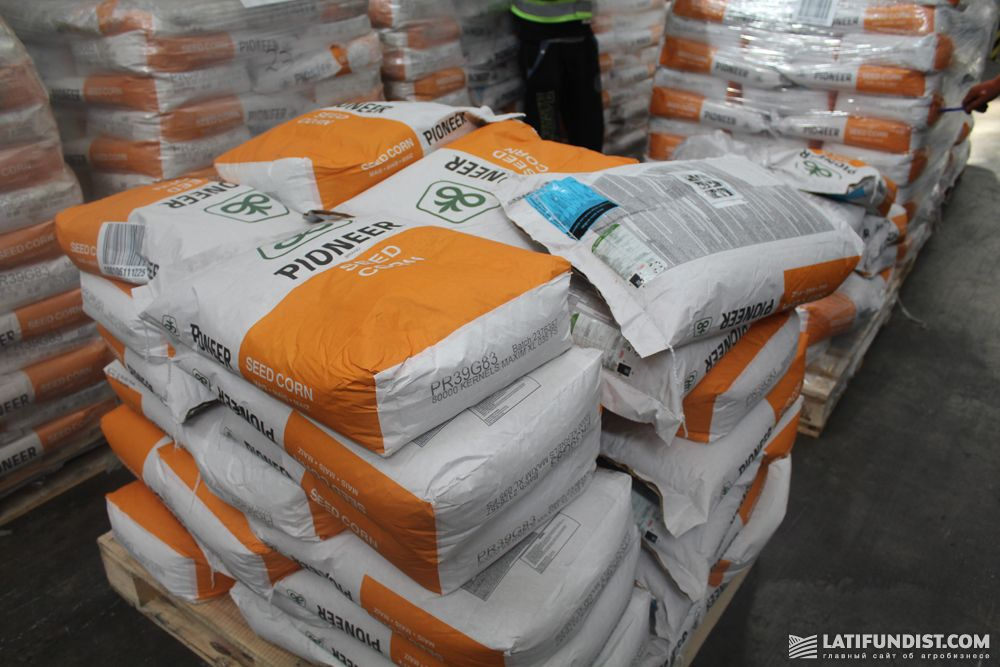 Such attempts of multinational companies to switch to direct sales in Ukraine were made before but failed to come to fruition. That is why Sergey Kharin's initiative only strengthens the responsibility of the company's Ukrainian office which can either help to reduce the decline in the financial performance of the parent company or, conversely, merely aggravate Corteva's financial situation.

Within the context of forecasts, it is also impossible to ignore the fact that Corteva Agriscience became an independent public company on June 1, 2019. Previously, it was a DowDuPont agricultural business unit. After the branching, the company immediately went for an IPO. Time will show how this will reflect on the company's performance. Although the first financial results are not encouraging. We will see if it is all about the weather in North America.

After all, in far-away Ukraine, against the backdrop of annual growth in the cost of sowing agriproducers are actively seeking alternatives to expensive products of multinational companies. 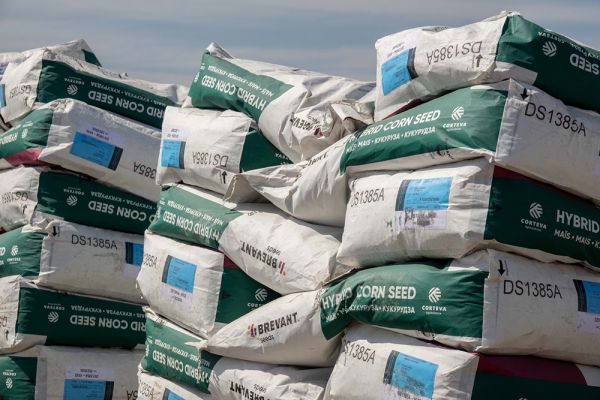 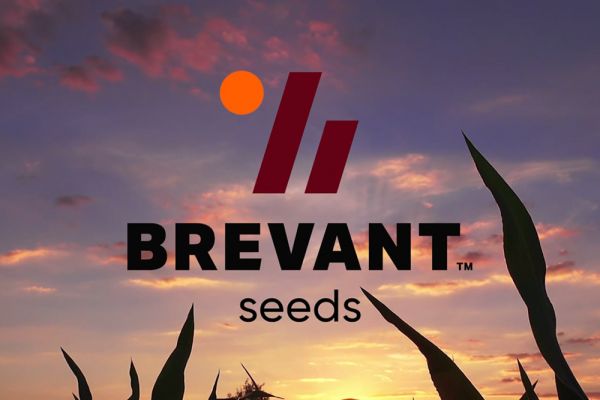 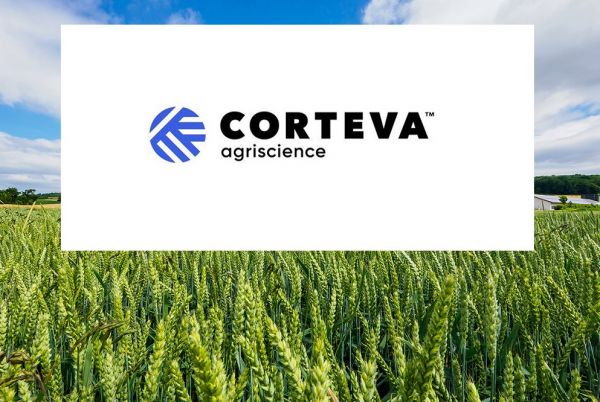