The Voice of America: Words of Advice for Agricultural Exporters 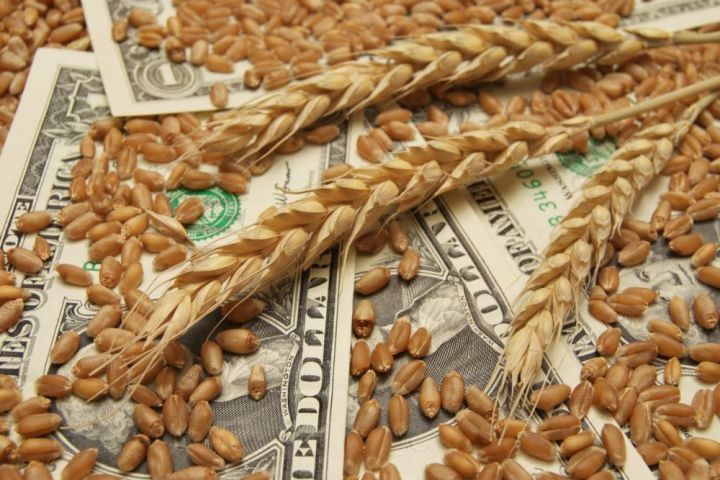 Have you ever wondered how others see you? We suggest you reading these pieces of advice the Global Agricultural Information Network (GAIN) has given to potential American importers to find that out. Based on a GAIN Exporter Guide, Latifundist.com has pulled a list of must-know facts for any American agricultural exporter who is interested in working in our country.

Obviously, the economic climate in the country is not as pretty as it is painted in the government reports. The military conflict with Russia, the occupation of the Crimean Peninsula, and the devaluation of the national currency – Hryvnia have led to a depressing GDP drop. As a result, those who used to be Ukrainian middle class took a trip down the class ladder to the low-income segment of the population. Almost 8% of consumers are below the official poverty line established at USD 1.8 per day. Generous Ukrainian salaries hardly cover food and utility expenses. Ukrainians can afford to splash out USD 3-5 per day. Over 50 % of income is spent on food (lobsters, foie gras, black caviar, bread, milk and diary, confectionary, fruits and vegetables) which makes the reporter conclude that 90% of Ukrainians (which is, give or take, 38 mln people) are potential customers for lower-priced U.S. products. Around 8% of Ukrainians can afford high-value added consumer products whereas only 0.3-0.5 % of the population can be considered very wealthy by western standards (we all do know their names, don’t we?). Therefore, it’s only logical that GAIN advises importing low-price products to Ukraine which are affordable for the majority of the population. 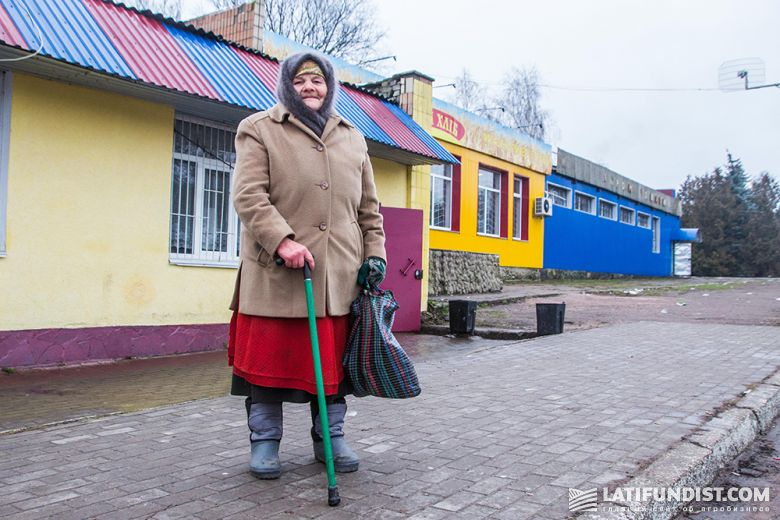 Well, this one is smart… USDA invites those foolhardy agrobusinessmen out there to take a closer look at vacant niches. There are market segments in Ukraine which are either vacant or underrepresented. What few domestic producers there are, spend time in waiting for their American competitors to come and overtake the market for tree nuts, fish, seafood, tobacco, cocoa, tea, coffee, spices, certain alcoholic beverages, fresh and canned fruits and many products from the staple food list which guarantee revenue. At the same time, USDA warns that this endeavor is akin to tightrope-walking for it requires to strike balance between high demand and low purchasing power of Ukrainian citizens. 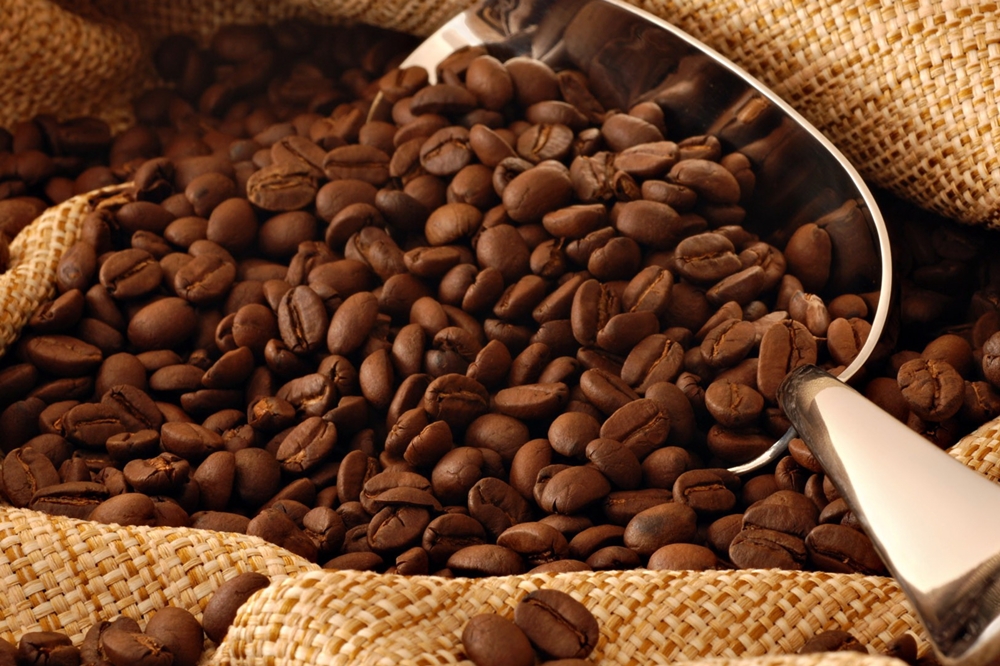 Between the impartial business-only lines of the report, a susceptible Ukrainian audience easily reads of the dangers against which USDA so elegantly tries to warn potential importers. New-to-the-market U.S. exporters should better have inexhaustible connections and financial resources patience to pursue inevitable appeal procedures and litigation in the court. The Ukrainian Customs Service is quite picky and may well reject the declared customs value of the imported product. One should take a calculated risk importing highly perishable goods for customs clearances may drag out for days. Your perishable product is your lookout. In other words, "if you need a helping hand, the best place to look is in your pocket at the end of your sleeve" as the local saying goes.

It’s not what you know, it’s who you know

Doing business in Ukraine is like riding a roller-coaster. Since the only stable feature of the Ukrainian market is its instability, there is no single market entry strategy. The report gives general recommendations on establishing personal contacts with local partners. It goes on to suggest that it is wise to establish representative offices in Ukraine right after succeeding in establishing supply chains. This enables the importer to work directly with the customers. It is also advisable to find a local distributer familiar with the product. 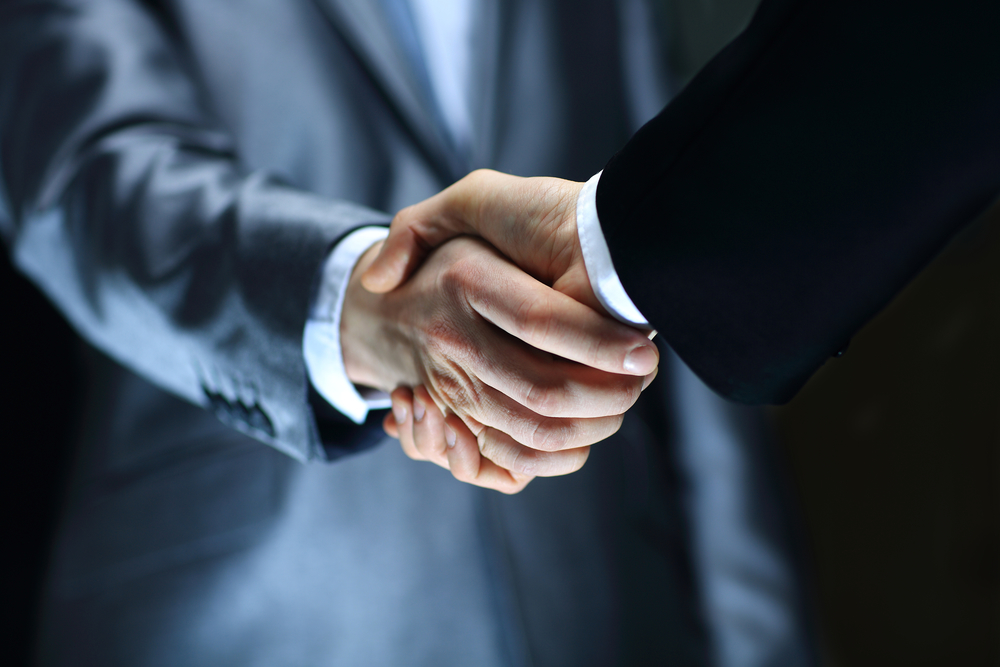 The recurrent theme of the report is the instrumental role of personal contacts in business success in Ukraine. We do not resolve big problems over the phone, nor do we use Twitter for it (God forbid!). It is not our way. USDA knows full well that dealing directly with the producer is much more effective.

“Even if the exporter’s policy requires importers to work through the foreign-based distributor, most Ukrainian partners will still attempt to contact and work directly with the producer,” point out the authors of the report.

No, we are not about to go into details of that controversial law passed at the end of the previous year. The slogan above is to illustrate that USDA informs U.S. entrepreneurs of varied consumer preferences among different income and age groups of Ukrainians. Same as in other countries, our reckless youth is open to experimenting with new products though many of them remain at the "tasting" level. Traditionally, middle-aged and elderly consumers are much more conservative and prefer to go old school choosing the trusted products. To persuade them to choose bacon over lard is quite a tall order. Ukrainian consumers will definitely favor a domestically produced item if it is of comparable price and quality with an imported product. Bush legs are history.

Trust but verify your deals with Ukrainian partners

Since even seasoned Ukrainian businessmen have difficulty staying abreast of chaotic changes in Ukrainian legislation, their U.S. colleagues are advised to keep cool and let the Ukrainian partner handle the logistics despite the fact that it is usually done by the importers themselves. This recommendation is not only due to frequent changes in Ukrainian legislation, non-transparent customs clearance rules, specifics of inland transportation etc. 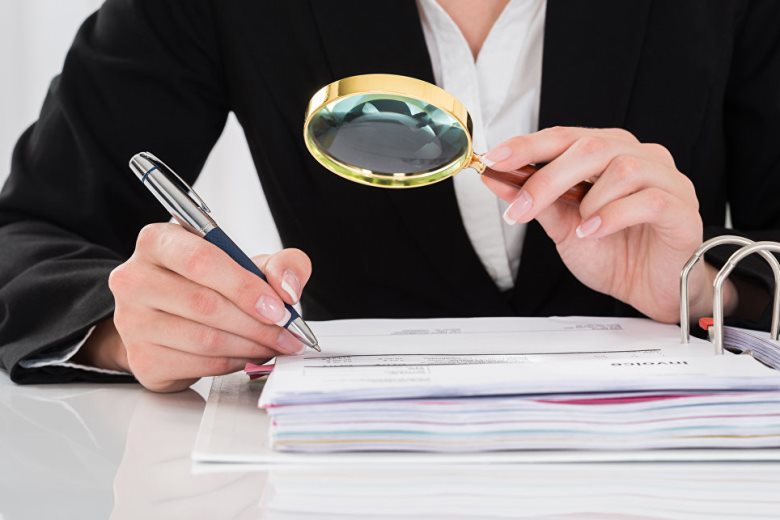 Choosing a Ukrainian partner, U.S. companies should be on the alert and approach it with the diligence of an FBI agent. Even with the improved investment climate, Ukrainian businessmen still keep their background data and credit histories close. So close indeed that the only way to find that out is to turn to a law firm or an internationally accredited financial service company as USDA recommends.

All the truth about GMO

By and large, Ukrainians have a strong aversion to GMO products. True, not everyone can decipher the abbreviation but GMO is bad, "it is known." GMO products will hardly find their buyer in Ukraine. This is how the GAIN report puts it:

“In general, public opinion about biotechnology in Ukraine is still negative. Food product labeling legislation requires indication of GE content presence in food products sold to Ukrainian consumers. In accordance with the provisions of the Law of Ukraine No. 1602-VII (referenced in Regulatory Framework section), if a product contains GE materials, and that ingredient exceeds 0.9 percent of the food product, the seller must label it as “Containing GMO.” 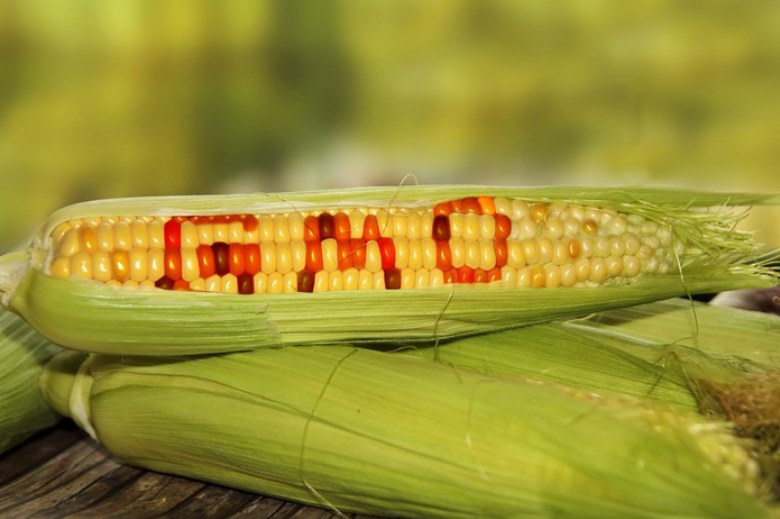 Ukrainians have a rather vague idea of what organic products mean. We associate with organic everything we grow on our balconies, in our gardens, households or small farms. The local certification system remains non-functional and concerns the consumers very little. Ukrainians are mostly not familiar with real certified organic products. They try to avoid preservatives, stabilizers, colorants and flavouring agents paying no attention to fat, sugar or protein content. It stands to reason that the diet of low-income people depends on the amount of their disposable income rather than bread fiber content. 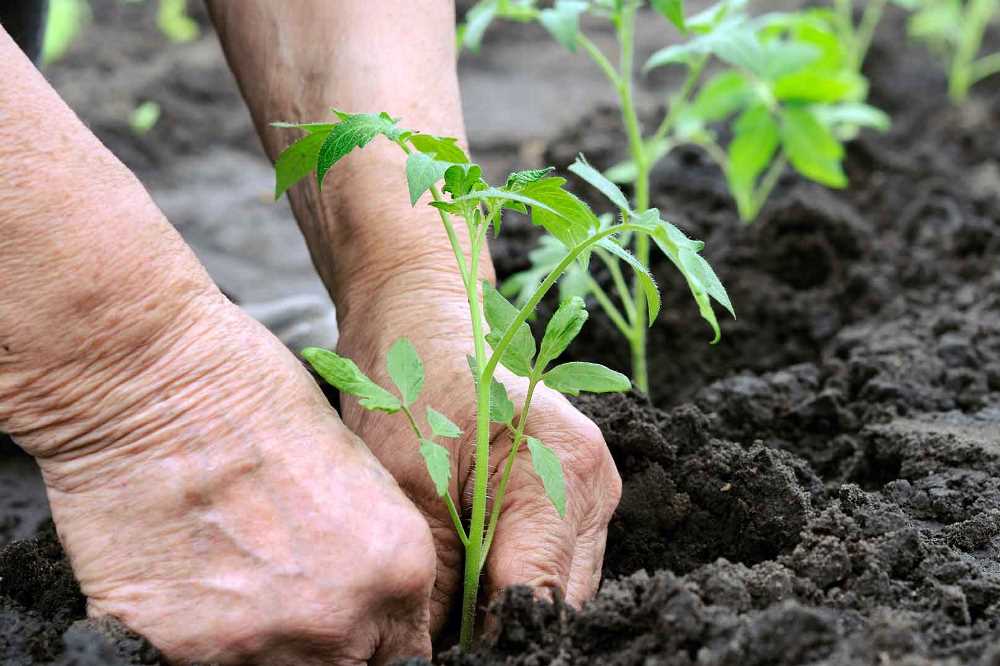 In short, if want to import to Ukraine, you need to have Rembo-like courage and Gates’ confidence. Although if you succeed, the revenue will fulfill your American dream.

Constructive self-criticism is always a good thing. There is room for improvement and luckily, we have a very clear idea of what needs to be improved. 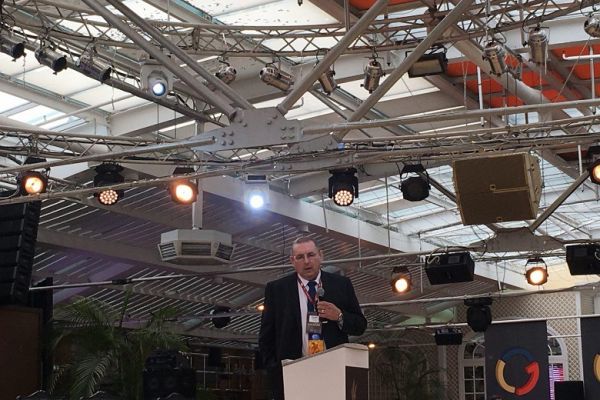 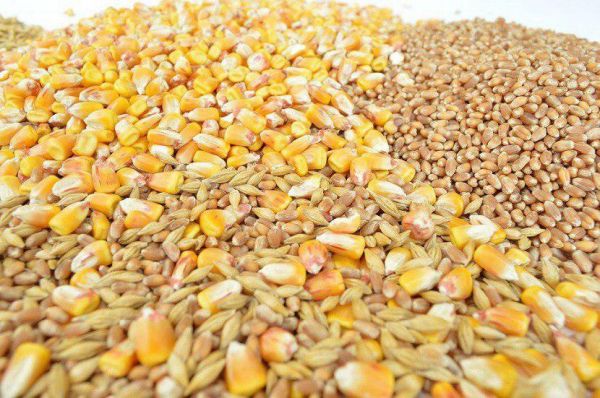 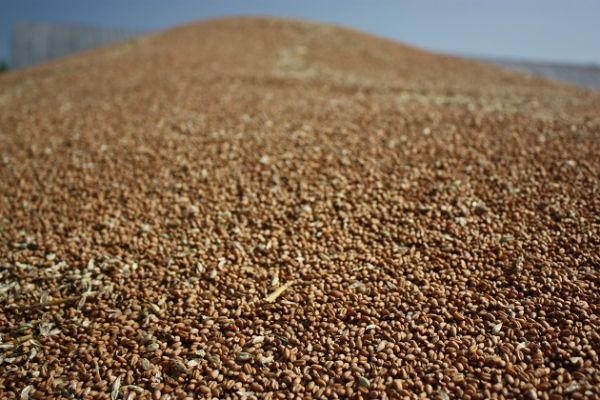