Yuri Kosyuk: Free with a Billion 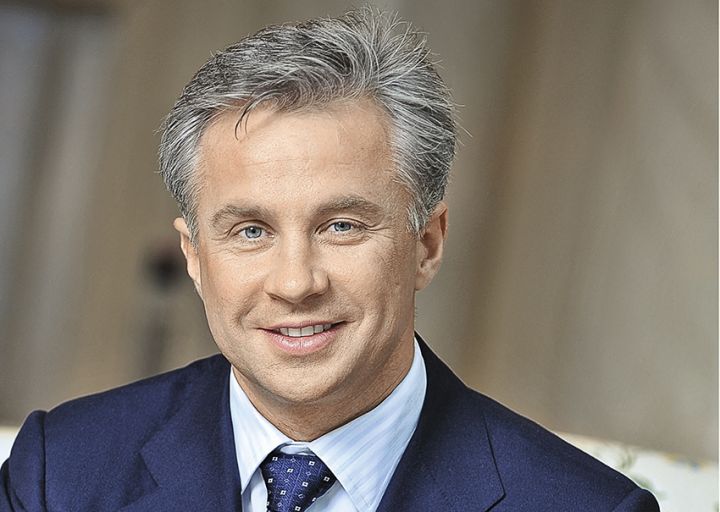 The owner of the agricultural holding Myronivsky Hliboproduct (MHP) Yuri Kosyuk gave a sapid video interview in the framework of the Big Money project. Latifundist.com chose the highest points from the conversation that speak volumes about the head of MHP as a businessman and as a person.

If a person is a bad member of the team, even if he is a good specialist, he will definitely be dismissed. If he is an uncomfortable player, we will get rid of him. He should be happy and share happiness with others.

For instance, recently the company conducted a dismissal. I had a fantastic deputy who was doing business and marketing — Volodya Beloglazov (Head of Commercial Department of MHP Vladimir Beloglazov — ed.). A very honest and decent man. However, due to the fact that he did not like people, he had many Soviet army habits in his head, too much one-man management. In the end, we said goodbye.

He was not our person, he was not sociable, and, most importantly, he did not like people. Unhappy people cannot create a good product, they cannot earn money. Those are not creators.

I know almost all families of my employees of top and middle-level management. I know how it is with their children. I know how they communicate with their wives. This is an important point. You need to understand the life your colleagues live.

We teach a lot of people, but at the same time, it is easy for us to say goodbye. Then they go to the job market sharing MHP philosophy to some extent. But at the same time, a person can return to us, except for cases of theft and accusations. Numerous trainings and training programs we organize at our expense for people from the "green zone", which is 15 percent of employees. We finance this all, but in this way, we generate many people for the market. Still, on a mandatory basis, there are 20 percent in the "red zone" — those are people who are surely dismissed from the company every year. It is mandatory.

Previously, this assessment was annual, today it is monthly. Each person sees his ratings, sees who and how assessed him, and he can ask his questions as to why. He has the opportunity to improve. Immediately we see people who rate their colleagues according to the principle of 9-10 out of 10. In this case, we clearly understand for ourselves that they can never be managers because they cannot make an objective assessment.

Of his position in the company

I am an arbitrator, probably the chief HR, a visionary who sees where we are heading. That is all. In principle, there are no more functions.

Of the reason, the company does not diversify

We had diversification before — it was fashionable inside the company. Today I think that we are specialized enough. Specialization, competitive advantages, being the best in the industry and most competitive in creating value ... For me, concentration is more important. 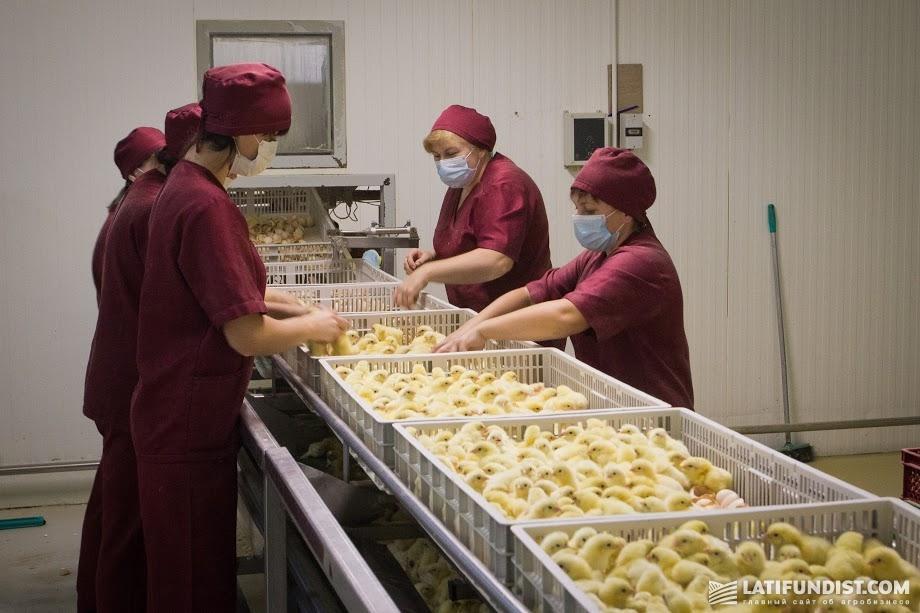 Of employees turnover and salaries

We are very happy that we have stopped the personnel "outflow" at our enterprises. The method is simple. The managers came running, they said they had not enough electricians, mechanics, etc.

Because they went to Poland. My response was very simple: compete with the Poles. Go and compete with those who employed our people. And we raised wages by 70% in one year.

We made great efforts bringing our people back in 2017. Because we have a strong competition with the Poles, Czechs, Slovaks, to whom our people have left. Therefore, today we do not have a problem with key personnel. In other words, a company that cannot pay an average salary of USD 500-600 has no perspectives.

The people who had returned became the best promoters of the comeback. They tell by their example that it is not better there. Everything is fine here!

Of getting into authorities

Getting into authorities was not a mistake. It was a civic duty. When a new President of a warring country asks for help, it would be dishonest and wrong not to. The debt ended very quickly for the simple reason that the Yuri Kosyuk instrument was ineptly used by the authorities.

Moreover, I quit because it works differently there. It is important for me to see the goal and have instruments to achieve it. And one does not have to address plenty of people every minute. I understand how it is done. Give me a goal, timing and the instruments — I'll do it myself.

Today's state system or the machine of state authority rather suggests that one needs good secretaries who are to ask every day which document to provide, which one to take and what to ask. But I've got no place in this story.

I remain the President's adviser. We met several times and discussed purely economic things. He inquired about my vision of this or that issue.

In 2017, the state paid subsidies to farmers per unit of production. There was one reason for that — we have a free trade zone with the EU. The average European farmer receives up to USD 700 of subsidies per hectare. In the least developed countries USD 300/ha, in the most developed ones — more than USD 1 thou./ha. This is solely a matter of competition.

In other words, there should be an equal support in a single economic area.

Why do not we start synchronizing with the European Union on wages, roads, medicine, etc.? Otherwise, one is non-competitive. Then a Polish or a Hungarian farmer will deliver his produce here and trade. 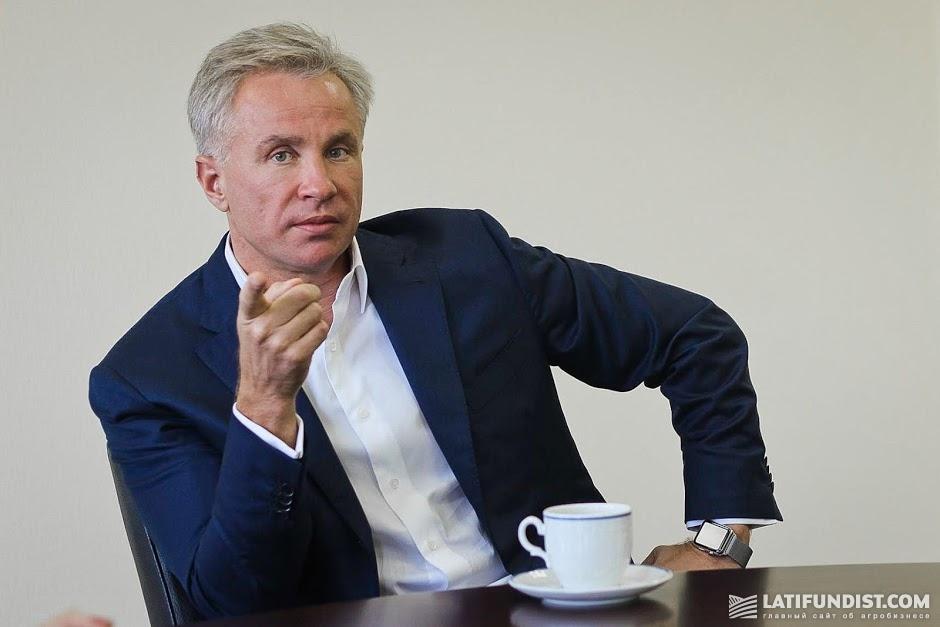 Of being friends with Prime Minister Groysman

I respect this person, I like him. And this is truly my friend. It's been more than 10 years, I think. We then communicated simply as friends, well, actually, we do now too. The only thing is that he has less time now. That's how it is. At the same time, I'm probably one of those who most criticize him. Not publicly, but in our private conversations.

Not all of them, but there are still a few. In fact, current or former employees are my friends. It is a common thing. It is school friends that I have no contact with, and the same is with institute friends. They do not run so fast. I communicate with some of them, for example, with 3 or 4 schoolmates. I invite them to meet abroad or in Ukraine. They are also examples of wisely made or wrong made choices in life. I can watch them over a period of 40 years.

We rebuilt the central office a year ago. There, no one has a workplace. It does not matter where to sit. It's a fun, this is how people mess around and change. There, everybody has transparent offices. Today, you won't make a single person work in a separate four-walled space. They are not interested in it. People do not have a workplace, and managers work with them is the same room. There is also a room for phone calls. We were concerned that people would scream on the phone and others would not be able to talk.

Those are Americans and Brazilians. Previously, we exchanged experience, until the Brazilians realized that we were their competitors. Today, they do not let us in. If they are closed, then you have change. Now any competitor, either from Ukraine or from abroad, can come to see our enterprise. Although, whichever facility one visits, he sees no fundamental differences. At the same time, due to work automation, we squeeze out maximum efficiency.

In fact, there is a million of such projects. Starting from the stupid diversification, when MHP had laid out apple gardens in Crimea before we started producing red meat. Then I thought that if I eat steaks, then everyone should. Also, greenhouses in Crimea were a mistake.

We wanted to produce the immense volumes of apples. We planted 2 thou. hectares of gardens. It's a lot. It seemed to us that we had experience, but we had none. One should make haste slowly.

Of a billionaire status

Having a billion in one's pocket makes a person freer. Money is freedom, and freedom is my basic need. This I particularly experienced when I had a post in the Presidential Administration of Ukraine. But as for the rest, I have not changed my habits, basic needs, values. Definitely, they have not changed much. I get a kick out of what I do.

The Voice of the People: What the Vinnytsia Community Thinks About the Construction of a Biogas Complex by MHP
News
744 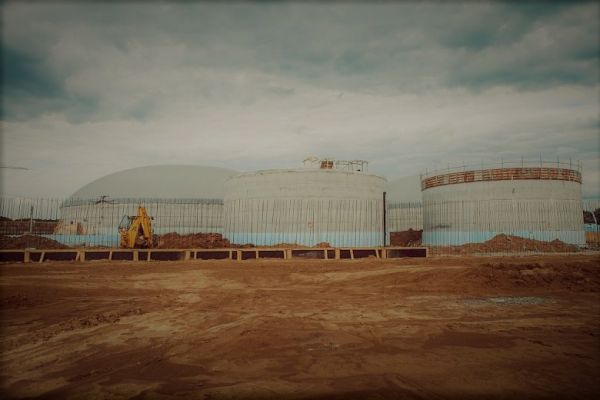 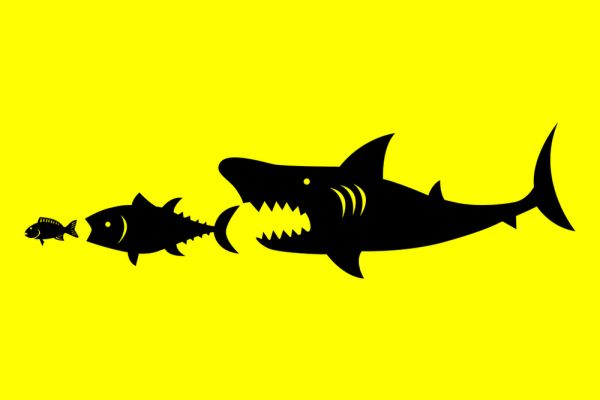