Marketing Organic Products or How It Went Wrong for US Companies 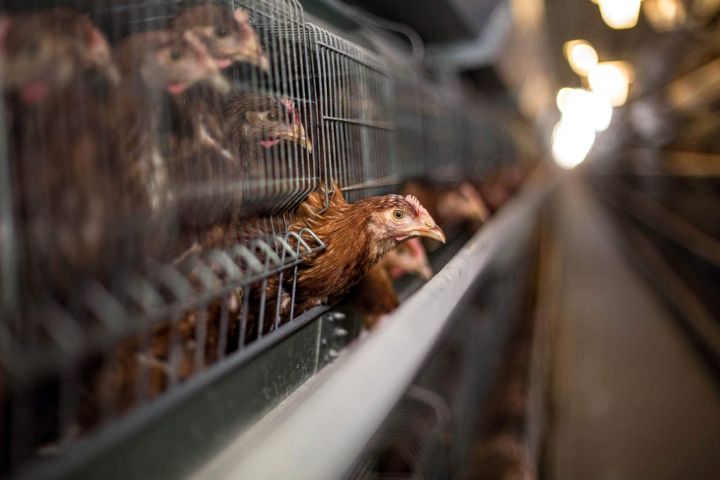 On the wave of healthy lifestyle thriving popularity, Ukrainian consumers have become more and more concerned about what they eat and drink. That is why the shelves are stocked with products labeled "bio", "eco", "organic", "all natural". But the reality is that these labels do not always comply with reality. Sure, since 2020 we have a law in force, which forbids the uncontrolled use of agricultural products and goods with such labeling and provides for fines. However, greenwashing is still in use — a marketing ploy, in which producers put green leaves on packages and label them "organic" or "natural product" or "not tested on animals," yet having no relevant certificates and tests results to prove it.

The issue is relevant not only for Ukraine. The New York Times recently published an article about the growing number of "misleading" food labeling lawsuits in the United States. Human rights activists point out that most often deceptive marketing is used on products marked "eco". And weak regulatory oversight is to blame. Here is an extract of the article.

The article begins with the statement that a flurry of litigation by advocacy groups seeks to combat what they say is a rise in deceptive marketing by food giants.

Shoppers drawn to sustainable, humanely raised meat and dairy products could be forgiven for thinking the nation’s big food companies have turned away from the industrial farming practices that have long dominated American agriculture.

To prove it, the author draws several telling examples: 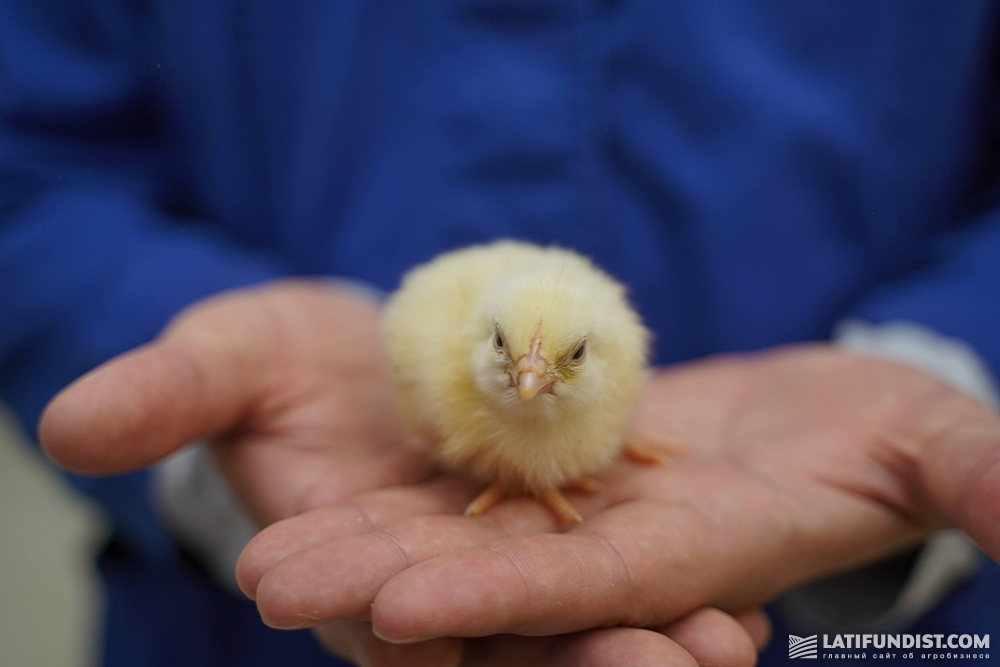 Who's ordered a dash of antibiotics?

Do the labels match reality? It appears that they do not. The article points out that one of the latest lawsuits against Sargento referred to residual antibiotics in the products, which was confirmed by laboratory tests.

Sargento declined to comment. However, in the court materials, the company's statement was found — it said that the amount of antibiotics detected was so negligible that it was comparable to "half a teaspoon in an Olympic-sized swimming pool.

According to the lawsuits and complaints, Cargill turkeys are actually produced by contract farmers who have no say in the way the birds are raised — and who often become mired in debt complying with Cargill’s strict husbandry requirements. Tyson’s “all natural” chickens, claims a lawsuit and a complaint filed with the Federal Trade Commission, are mass-produced in crowded sheds contaminated with antibiotic-resistant pathogens, and after slaughter, they are bathed in chemical disinfectants. The federal complaint also questioned Tyson’s “safe work environment” claims, noting that 39 Tyson processing plant employees have died of Covid-19 and 12,500 others had become infected, four times more cases than its biggest competitors. 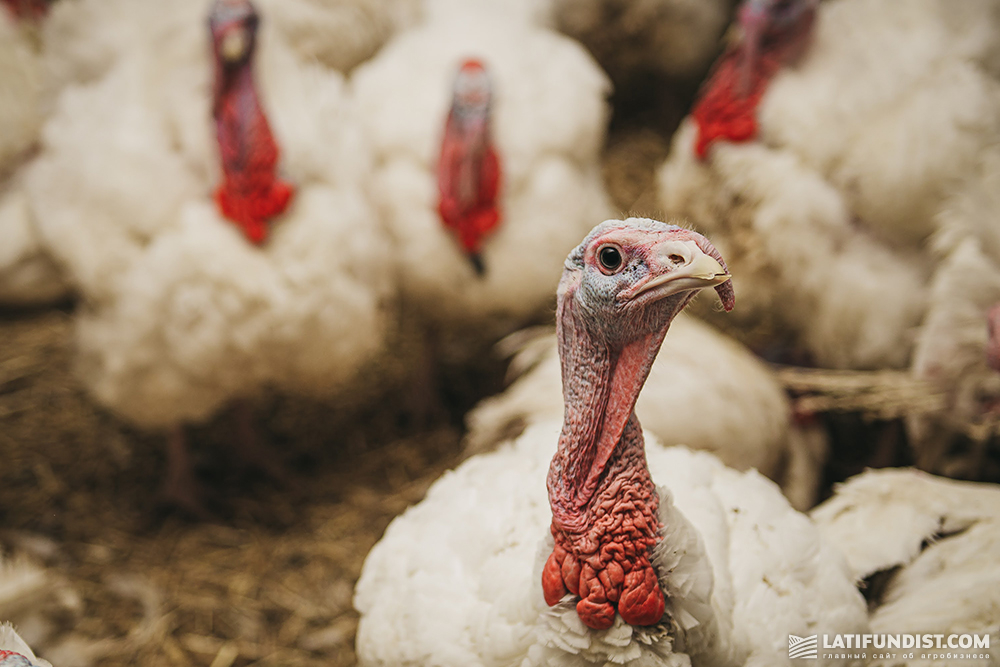 In a statement, Tyson said it complied with all labeling regulations, and was transparent about environmental, animal welfare and workplace safety efforts, the article reads.

The publication cites Perkins Coie law firm data suggesting that lawsuits against food and beverage companies hit a record high last year. In 2020, for example, 220 lawsuits were filed, up from 45 a decade ago.

Although many of the recently filed lawsuits are still pending in federal and state courts, the plaintiffs have been encouraged by several decisions in their favour. The interesting thing is that for every lawsuit that reaches the courts, there are dozens that are resolved quietly, i. e., in cash compensation. Of course, nothing about product labeling changes, notes The New York Times.

The mounting wave of legal activism in part reflects the frustration of advocates who have made little headway in recent years convincing federal regulators to increase their oversight of the nation’s food supply — or even to provide definitions for words like “healthy” or “all natural.” Big Food, advocates say, has eagerly exploited the regulatory vacuum. 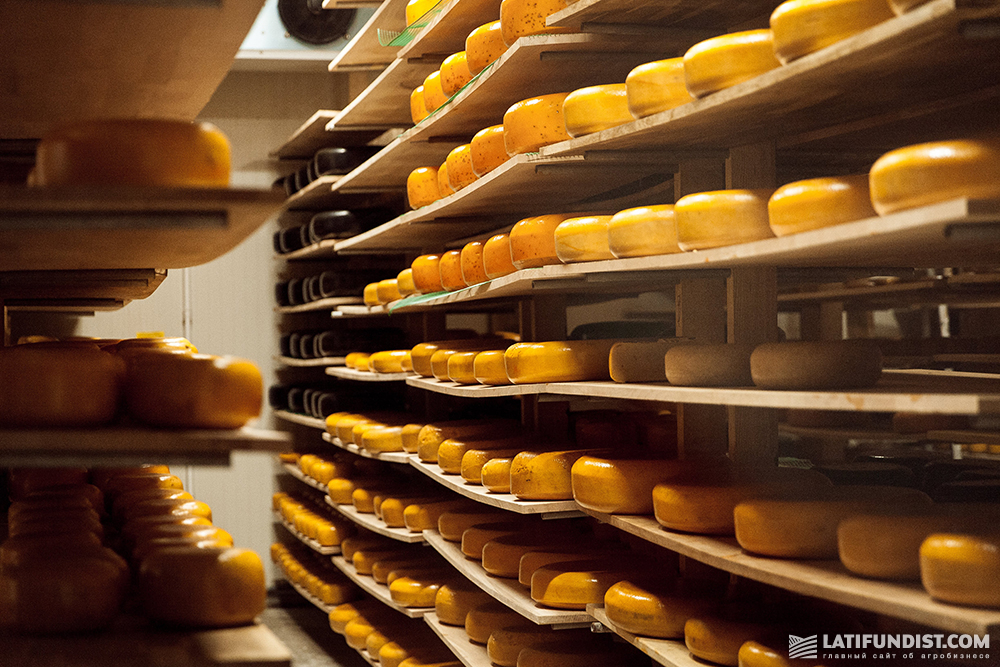 The Organic Consumers Association, the Family Farm Action Alliance and the Animal Welfare Institute, among the nonprofit organizations behind some of the litigation, say that misleading and exaggerated marketing dupes consumers into believing they are supporting companies whose practices align with their values.

But deceptive marketing, they contend, has a more pernicious effect: It ensures the continued mistreatment of millions of cows, pigs and chickens raised by Big Agriculture while harming the livelihoods of small farmers committed to more humane animal husbandry. 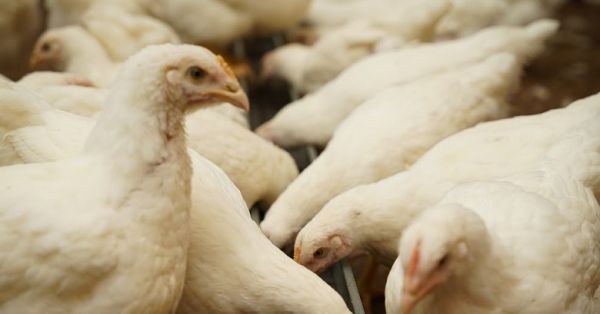