Unfair to Our farmers — Dutch Poultry Producers Rally Against MHP 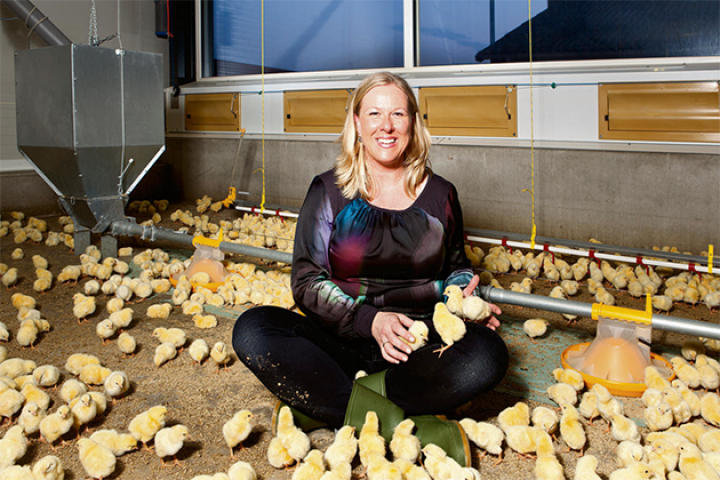 The recent expansion of Ukrainian poultry giant Myronivsky Hliboproduct (MHP) into the Dutch market has rattled the nerves of many local farmers — causing a public outcry in that country. Earlier this month, MHP opened its first processing plant in the Netherlands, marking a logical step in an ambitious plan to grow westwards. Ever since the signing of a trade agreement with the EU, Ukrainian companies such as MHP have been able to export more goods to Europe. Whilst seeming like a win-win situation for both countries, such a turn of events has struck a nerve with Dutch poultry producers — who view the deal and the emergence of MHP in their country as a threat to their reputation and livelihood.

To get more information about this topic, and to hear the views of the Dutch side, we contacted the Dutch Poultry Farmers Association (NVP). NVP is the most influential organization that represents the interests of poultry farmers in the Netherlands. Mrs. Hennie de Haan, the chairwoman of NVP agreed to give us an exclusive insight into the concerns of Dutch farmers.

Latifundist.com: Mrs. De Haan, it is truly a pleasure for us to hear your side of the story. Can you briefly tell our readers about yourself, and your involvement with Dutch poultry producers?

Hennie de Haan: Ever since 2015 I have been the Chairwoman of the Dutch Poultry Farmers Association — also known as NVP. Being a farmer’s daughter, and having grown up in a rural surrounding is what inspired me to take on this position and it is what motivates me on a daily basis. I believe that a country such as the Netherlands, that has a long and rich history in producing food such as poultry and eggs, should be able to continue thriving in today’s competitive environment. The Netherlands is renowned for the high quality of its food products and its highly efficient production system. This reputation has been built up over generations, and the main role of NVP is to guard it and protect the interests of our poultry farmers.

Latifundist.com: Why have you expressed concerns about the expansion of MHP into the Dutch poultry market?

Hennie de Haan: NVP has concerns about MHP because the scale of production of MHP on its own covers nearly two thirds of the entire Dutch poultry meat market. Furthermore, in the Netherlands, local legislation requires farmers to produce goods in a way that is more costly than in Ukraine. This is because our products are made in accordance with EU regulations which put a strong emphasis on animal welfare and environmental aspects. All of this results in increased production costs.

NVP finds it unexplainable to farmers that MHP can produce in a different way, but export to the EU-market. For example, the use of «traditional cages» in poultry farming has been forbidden in the EU since 2012, but in Ukraine this way of keeping hens is still permitted. This creates an uneven playing field. It is not only harmful to the interests of Dutch poultry producers who are being undercut by this type of competition, but it also poses a risk to Dutch consumers, who will ultimately get products that do not fully comply with EU quality standards. 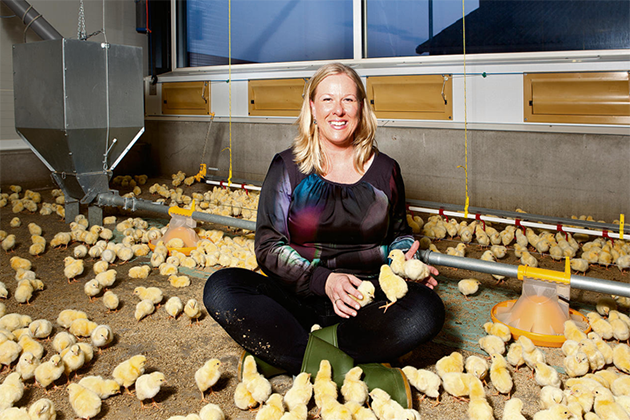 Latifundist.com: What measures should MHP undertake to alleviate your worries?

Hennie de Haan: For starters, MHP should fully implement all the EU and Dutch standards before exporting to our market. They should clearly label their poultry products as originating in Ukraine. At present, MHP is able to circumvent this requirement, because their processing facility in the Netherlands allows them to label their poultry as Dutch Made. In actual fact this is not the case, as the primary stage of their production is done in Ukraine, so their poultry will merely be processed in the Netherlands and rebranded as «Dutch».

Also, there is another problem concerning the size of chickens. As of January 2016, most Dutch retailers stopped selling regular chicken that live with 20 chickens per m2, are slaughtered after 42 days and have an average growth of 52 grams. Instead, they have switched to selling chicken meat of slower grown broiler chickens in their assortment. These slower grown broiler chickens live longer (total of 49 days) and their average growth totals 45 grams per day. They are kept in units of 13,5 broiler chickens per m2 and have access to natural daylight in the barns. The problem with MHP is that it holds and produces poultry from traditional broiler chickens, without the extra animal welfare measuresthat Dutch producers are required to implement by law.

Latifundist.com: Politically, the Dutch government is strongly supportive of integrating Ukraine into the European market. From your perspective, is this a fair and honest policy for both Dutch and Ukrainian people?

Hannie de Haan: I believe that the social and political differences between our countries are too big at the moment to have a fair and honest base for integrating Ukraine into the European Market. Small farmers in both countries won’t profit from Free Trade agreements. Only large scale food-producing industries will benefit.

Also, Ukraine is too far from the Netherlands for easy commuting and the cultural differences combined with the language make it difficult for Dutch farmers to conduct business in your country. For the animal feed industry or meat processing businesses, integration with Ukraine may be an option in the future, but Poultry farmers (who I represent) do not have any such plans or ambitions at this time. 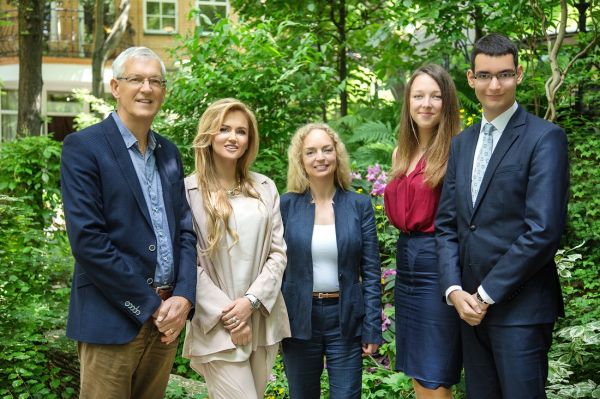 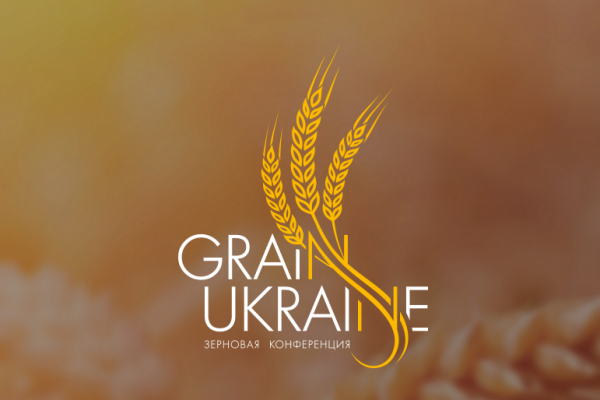 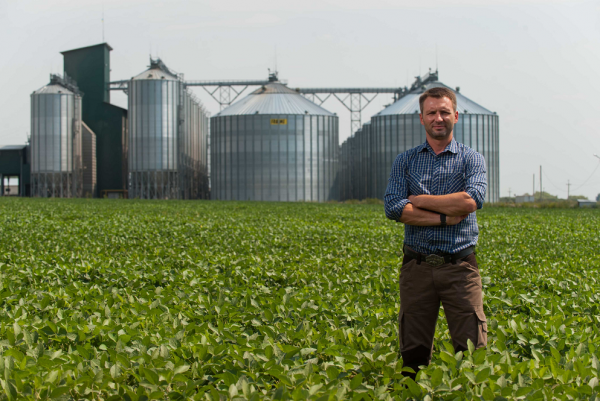