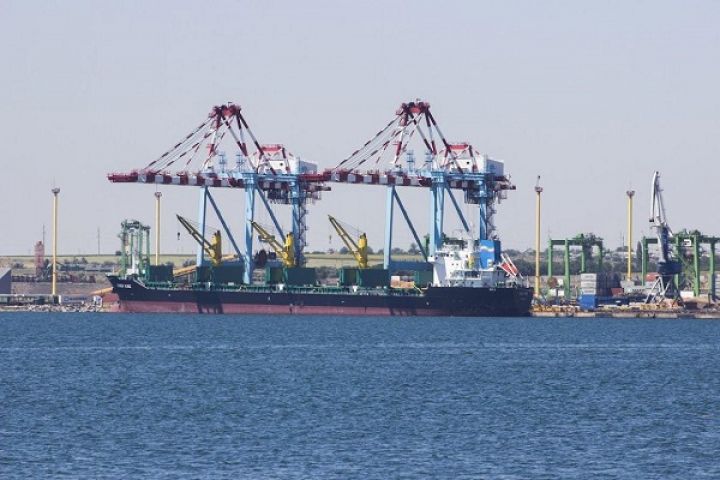 This was reported by Interfax-Ukraine with the reference to Minagroprod.

We would like to remind that according to the forecast of the consulting agency AAA Ukraine can reach the record grain export level (wheat, corn, barley) of 39.5 million tons in 2016/17 MY.

It was previously reported that FAO forecasts the increase of the world grain trade by 3.1 million tons to 388 million tons in 2016/17 MY.