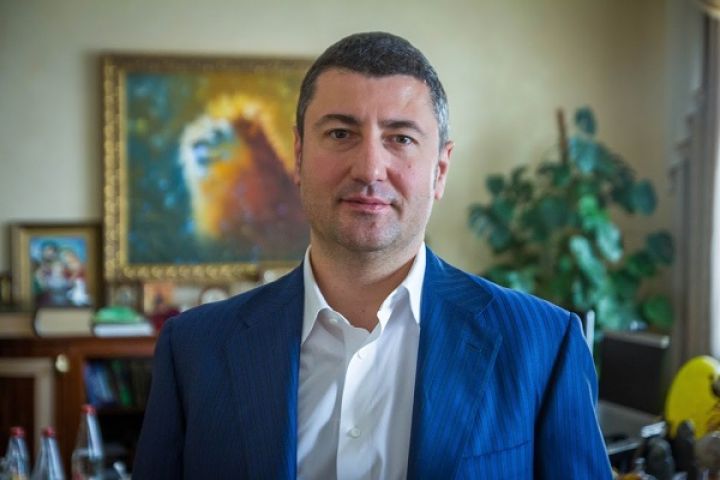 The owner and manager of UkrLandFarming Oleg Bakhmatyuk addressed to the President and the Prime Minister of Ukraine with a request to resolve the conflict with the Head of the National Bank of Ukraine Valeria Gontareva as one of the last chances to reach an agreement.
This was stated by Oleg Bakhmatyuk in his interview for LіgaBusiness.

"The President, the Prime Minister, the Heads of the Parliamentary Committees and local authorities agree and support us. Judging by the situation, it turns out that one person, Valeria Gontareva, means a lot more to this country than everyone else. I do not know the reason for her attitude specifically to me", said Oleg Bakhmatyuk.

According to him, the company with $2.5 billion of assets paying 2.5 billion UAH of salary per year to 37 thousand employees can count on understanding of the process.

"My point of view is simple: constructive approach should prevail in any business, and logics should be a priority. As Head of the Company, which has established its place in this country and abroad, and is well known in the economic and financial world, I certainly want a dialogue. We have been in the dialogue for the past two years, but, unfortunately, in contrast to previous years, when the logic used to win, now there is none", summed up Oleg Bakhmatyuk.

Here is to remind that on January, 17 Oleg Bakhmatyuk asked the President Petro Poroshenko and Prime Minister of Ukraine Vladimir Groysman to intervene and take the necessary action on the situation that has developed around the company in connection with the illegal actions of the National Bank of Ukraine and personally the Board Chairman Valeria Gontareva.