The court ordered Syngenta to pay compensation to American farmers

The American jury ruled that Syngenta must pay $217.7 million to farmers in Kansas.

This is reported on Bloomberg.

It is noted that the Kansas State Court satisfied the claims of a group of farmers who reported that Syngenta's activity caused a five-year drop in corn prices and caused significant damage to agricultural producers.

A few more lawsuits against the company await consideration, lawyers make claims on behalf of about 350 thousand corn producers for a total of $13 billion.

"This judicial victory becomes a precedent that can directly affect similar claims", ​​the report said.

The next lawsuit will be tried in court in August in the state of Minnesota, where the agrarians demand $600 million.

We would like to remind that the claim of farmers is caused by the dissatisfaction with the fact that Syngenta, in their opinion, deliberately provided farmers with unreliable information about new hybrids of GM maize, in particular Agrisure Viptera, which, according to the company, were approved by China, one of the largest grain importers. 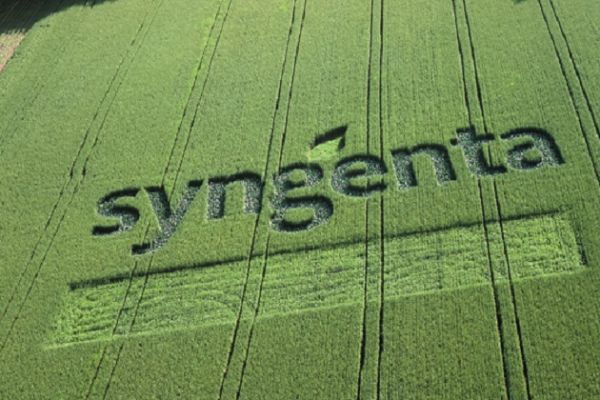