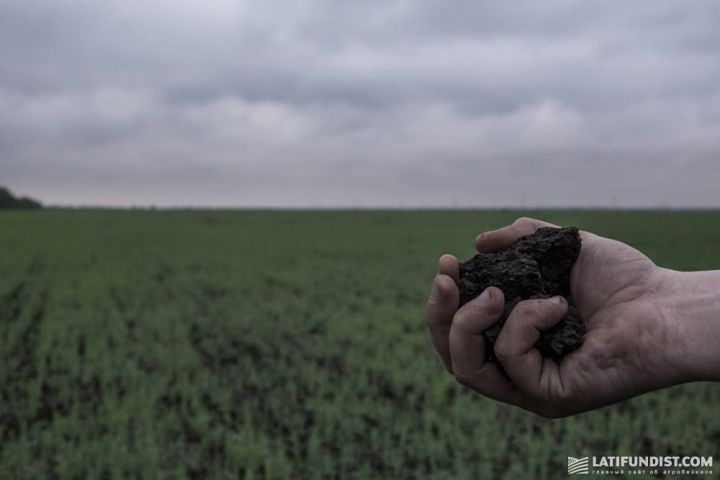 This information was stated in the blog of the Latifundist.com News Service.

Earlier, Sergei Ivashchuk, CEO of Perlyna Podol’ja, in the interview with Latifundist.com, said that Mriya Agro Holding is trying to take away 360 hectares of leased land from his company. Moreover, until 2016, these land plots were leased by Agrarian Technological Company (ATK). But the management of Mriya Agro Holding believes that Perlyna Podol’ja acquired the leasehold rights from ATK, knowing that the land is stolen.

In an interview with Delo.ua, Sergei Ignatovsky, the Director on legal issues of Mriya Agro Holding, claimed that Perlyna Podol’ja, based in Khmelnitsky region, bought more than 300 hectares from the Gutas. He believes that the agricompany knew that it was acquiring the leasehold rights to stolen land.

"CEO of Perlyna Podol’ja was aware of all the possible risks of purchasing such rights, because he personally attended the meeting with the district management, the tax authorities, farmers, where we openly announced the problem of the illegal alienation of the Mriya’s land and the intention to defend their rights", explains Sergei Ignatovsky.

At the same time, Sergei Ivashchuk told Latifundist.com that he had made a deal with the Belogorsky Krai enterprise, which is a part of the Agrarian Technological Company (ATK).

"Belogorsky Krai, unable to collect enough land in this region, changed its investment plans and appealed to me with an offer to buy corporate rights. I did not agree, I suggested going to people. In the case of their consent to lease out their land plots, new contracts with Perlyna Podol’ja company would have been signed after the dissolution of the former ones with Belogorsky Krai. We agreed on that. Almost all shareholders changed the contracts, only 1% of them refused. After that, we registered the contracts in the system of the Ministry of Justice, according to the legal procedure (since January 1, 2013, the Ministry of Justice is responsible for registering the lease contracts). We sowed land and harvested it in 2016, and in 2017 the representatives of Mriya show up and want to take away these land plots," said Sergei Ivashchuk.

In an exclusive comment to Latifundist.com, Ivan Makarenko, the official representative of ATK, lawyer, explained that the Belogorsky Krai enterprise, whose corporate rights to lease land were offered to Perlyna Podol’ja, was bought only after checking all of its documents.

"We checked every single lease contract. We made sure that the argo company is transparent and contracts are concluded and registered in accordance with the applicable law of Ukraine", commented Ivan Makarenko.

According to him, Mriya did not claim against ATK neither when the corporate rights of Belogorsky Krai to lease the land were sold nor when the existing contracts with shareholders were terminated and new ones were signed with Perlyna Podol’ja.

In response to the request of Latifundist.com, Sergei Ignatovsky, the Director on legal issues of Mriya Agro Holding, said that now the company has issues not with ATK but with the current user of leased land.

"The claim concerns directly Perlyna Podol’ya as a company which illegally cultivates the land of Belogorie Agro-M. Our task is to legally bring Mriya's stolen assets back. These controversial 360 hectares of land are a very small part of one complex problem. We comprehensively consider the issue and the history of selling and reselling individual plots is important only for the overall understanding of the situation," noted Sergei Ignatovsky.

In addition, according to the lawyer, in 2012 Mriya Agro Holding and the land owners concluded lease contracts for a 5-year period.

"These contracts are registered in the StateGeoCadastre in accordance with the applicable law of Ukraine and are valid. Nobody else has the right to use this land", added the Director on legal issues of Mriya. 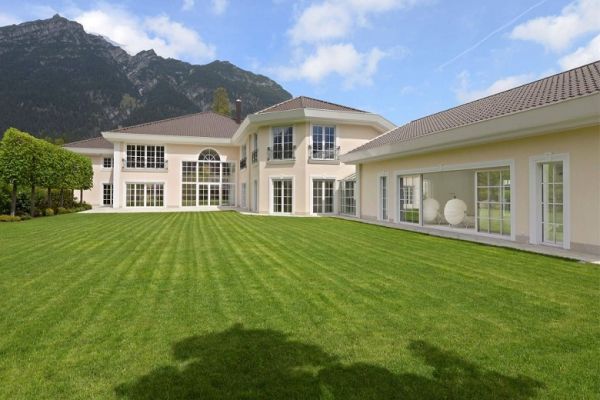