Nikolai Guta owns the most expensive villa in Germany

The most expensive villa in Germany is sold in Bavarian Garmisch-Partenkirchen, which belongs to a Ukrainian who absconds from deceived creditors and law enforcement agencies, DW reports.

It is noted that the son of the former owner of Mriya Agroholding Nikolai Guta bought the land in Garmisch-Partenkirchen in 2010 for EUR 3.3 million.

At the moment, Villa Glory is put up for sale for EUR 13 million, but the name of the property owner is not listed in the property rights register.

"At the same time the financing of the construction of the villa was provided by the former CFO of the agricultural holding Andrey Buriak. His signature is under a number of loan agreements between the offshore firm of Nikolai Guta and the Cyprus Oihro Ventures Limited, which was listed as the owner of the land plot and a villa in Garmisch-Partenkirchen," the report says.

Now Villa Glory belongs to the wife of Nikolai Guta Victoria. She is the owner of the property through another Cyprus company — Zapatoustra Holdings Limited.

"In this case, the trail also leads to Mriya: the director of Zapatoustra, according to the register of Cyprus companies, until September 2017 was the former attorney of the holding company and the authorized representative of Guta Sergey Mozil," the report notes.

Victoria Guta became the owner of the villa last fall, shortly after her husband was denied asylum in Switzerland. 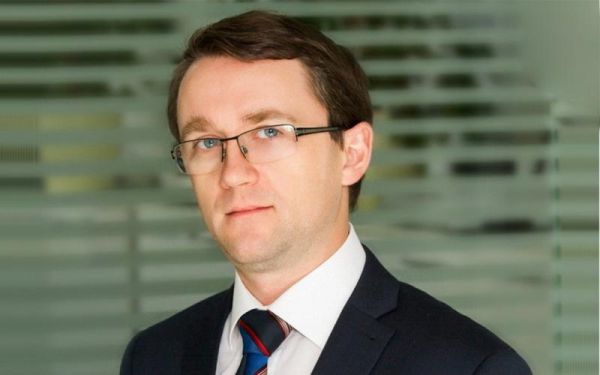 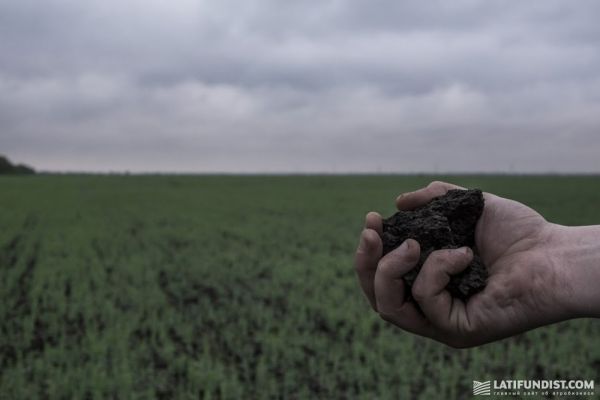