Previous news
3.5 million hectares under winter grain crops are sown in Ukraine — Sowing Online 2017/18
Next news
The largest soybean processors for September-August 2016/17 MY are named

Accounts of Astarta subsidiaries have been unlocked

According to the decision of the Kyiv Pechersk district court on September 29 this year, arrest on the accounts of subsidiaries of Astarta-Kiev, which were blocked in the proceedings initiated by the Prosecutor General's Office of Ukraine was removed.

As it was previously reported, on September 19, the Prosecutor General's Office of Ukraine closed the proceedings, admitting the absence of the offense. This proved that Astarta operates in a legal field and in full compliance with the requirements of the current legislation.

The company continues its stable work in all business lines, as well as launches new investment projects for the development of grain and sugar infrastructure with the involvement of international financing. In particular, last week the European Investment Bank (EIB) confirmed the opening of credit line for Astarta. 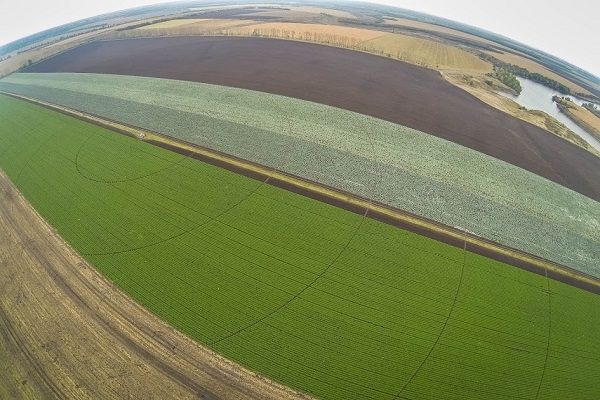 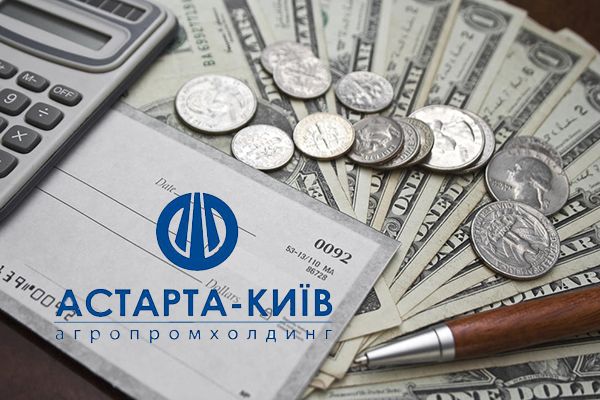