The agro-industrial holding Astarta-Kiev explained the reasons for the removal from authority two top managers of the holding management structure. This was informed by the press service of the company in the exclusive comment for Latifundist.com.

"Personnel changes are taking place in the Agrofirm Dobrobut and Agrofirm named after Dovzhenko, which are part of the agro-industrial holding Astarta-Kiev. In September this year, the heads of these enterprises, Alexander Kovalenko and Viktor Skochko, verbally announced their desire to resign from their posts. At the same time, they asked to buy out their minority stakes in the headed by them agricultural enterprises. This proposal was considered, and for the valuation of their stakes in Agrofirm Dobrobut and Agrofirm named after Dovzhenko, an independent valuer was hired, who conducted the evaluation in accordance with the existing standards. Alexander Kovalenko and Viktor Skochko disagreed with the offered price. They did not agree with the proposal and with the suggestion of an additional independent valuer. Ultimatum demands for the redemption of their minority interests were put forward at a price that exceeds not only the market value, but also common sense. At the same time, verbal threats were voiced that, in case of disagreement with this proposal, steps would be taken to discredit Astarta," the company's press release informs.

The company clarified that in this situation holding the positions by Alexander Kovalenko and Viktor Skochko as general directors of the Agrofirm Dobrobut and Agrofirm named after Dovzhenko "has become unacceptable".

As assured by the press service of the agro-industrial holding, they were suspended from performing their duties in full compliance with the requirements of the current legislation.

"Professionals, who have considerable experience in the management of large agro-enterprises, were appointed for the management of the Agrofirm Dobrobut and Agrofirm named after Dovzhenko. All production activities of these companies are in normal mode, agrofirms fulfill all their obligations to employees, shareholders, contractors and suppliers. Astarta proved its stability and responsibility over the years, investing in production expanding and supporting all spheres of life of rural communities. This is due not to individual leaders, but to the company's strategic socially-oriented policy, which has been and remains unchanged. We remain the team that aims at further development and greater efficiency," the press service of the holding explained.

During the press conference, the general director of the Agrofirm named after Dovzhenko Viktor Skochko and the head of the Agrofirm Dobrobut Alexander Kovalenko noted that the central office practically deprived them of their managerial authority over a few years. 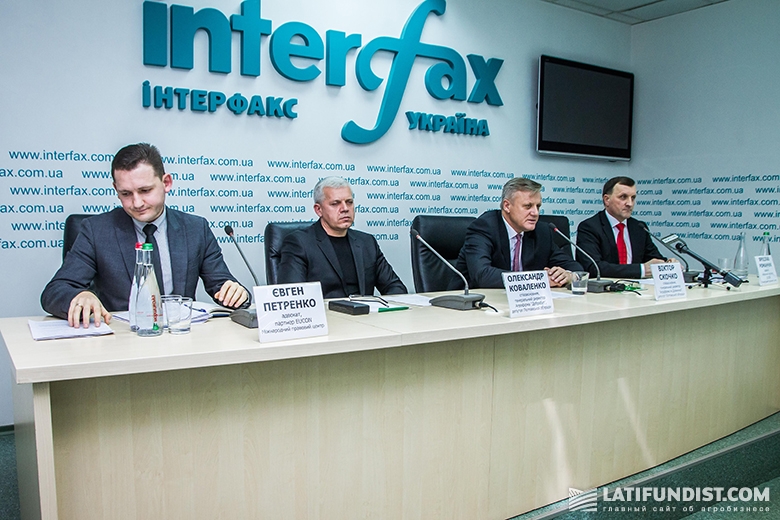 "I have never been against change, but they need to be treated with caution. The village is a village. People from the village have nowhere to turn, but to the landlord who leases the land. Today people turn to us, and we should do everything according to the procedure. This is a unified policy of the company," said Alexander Kovalenko.

Viktor Skochko added that they intend to follow the process of negotiations into the legal framework and to instruct the lawyer.

"These questions should not have been driven to the dead end. I offered to leave with dignity, appoint a new manager, say goodbye to the team," Viktor Skochko added.

Answering the journalist's question whether they were offered monetary compensation for their minority stake in the agricultural enterprises headed by Skochko and Kovalenko, Skochko replied that the amount of compensation did not suit them.

Lilia Timakina, Head of the Legal Department of Astarta, who was present at the press conference, stated:

"No one forces them to resign or to upgrade into large business units. 1% and 0.9% (shares of agro-industrial holding) are owned by minority shareholders. Recently, these people have appealed for the collapse of the enterprise. Skochko said that he wants to withdraw the enterprise that leases 7 thousand hectares of land from the structure of the Agrofirm named after Dovzhenko. Similar actions were conducted by Kovalenko in Agrofirm Dobrobut. Therefore, a decision was made to discharge these persons". 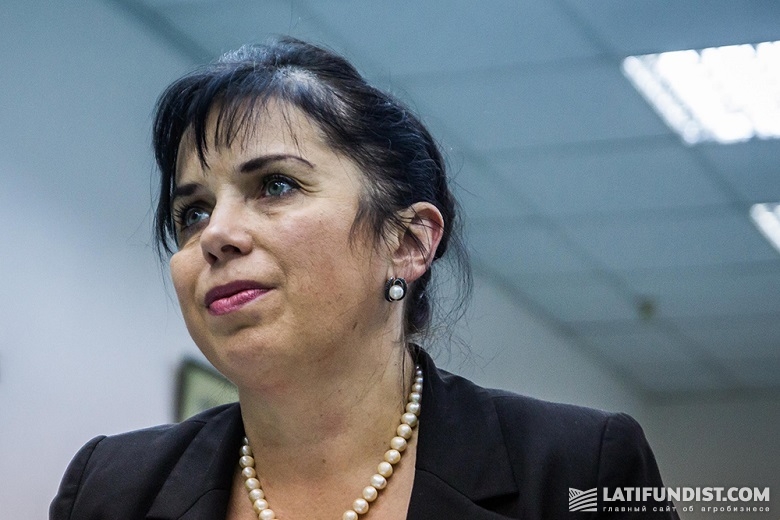 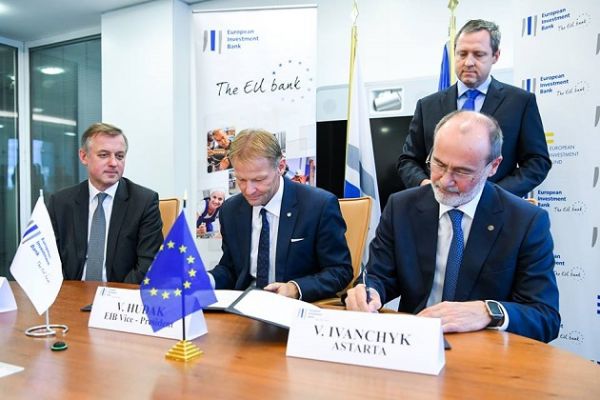