CHEC completed the dredging of the water area of Cargill terminal

The Chinese dredging corporation CHEC excavated the last bucket with soil from the bottom of the water area of the future Cargill terminal.

This was informed by Andrei Stavnitser, co-founder and owner of TIS and MV Cargo.

According to the documents, the project is due on March 31, 2018. CHEC completed work 3 months earlier. On July 20, the first bucket was excavated, and on December 28 — the last one. The total 4.4 million m³ of soil was excavated.

"We are working on the Cargill and MV Cargo grain terminal for several years, during this time the project has set many records, which I will tell more about at the opening. Today, it seems, they were accompanied by the fastest dredging in the history of the Black Sea ports. There will be several more official procedures, work on the approach channel, but the main work is done," writes Andrey Stavnitser.

Reference: on February 24, 2017 the American food company Cargill and Ukrainian stevedoring company MV Cargo signed a shareholder agreement on the construction of a new terminal in the Yuzhnyi port. 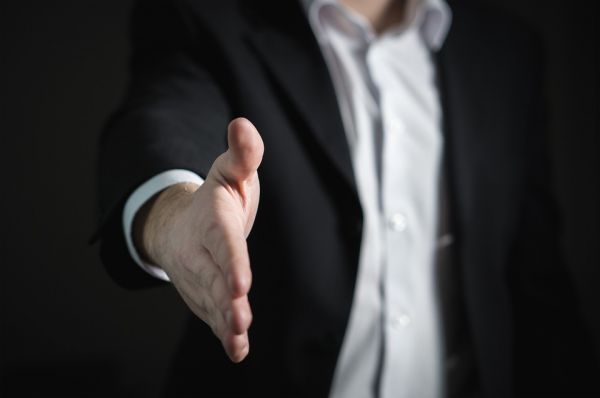