Investigators of the State Fiscal Service of Ukraine (SFS) received the permission to seizure documents of the largest exporter of sunflower oil — the company Kernel.

This is evidenced by the decision of the Shevchenko district court of Kiev, reports UNN.

Investigative actions are carried out within the framework of the criminal investigation into the fact of illegal withdrawal of the currency in the amount of USD 5 million. Kernel-Trade is named as an active participant in the criminal scheme.

"This scheme is designed to avoid restrictions imposed by the NBU Resolution "On the Regulation of the Situation in the Monetary and Currency Market of Ukraine" of September 3, 2015, No. 581, according to which purchase and transfer of foreign currency are banned," the message says.

In order to establish the actual turnover of funds on the accounts of enterprises involved in the criminal scheme, the court granted the petition of the Prosecutor General's Office of Ukraine and allowed the investigators to seize the documents of Kernel-Trade.

Earlier it was reported that investigators of SFS studied the involvement of Kernel in the withdrawal schemes. 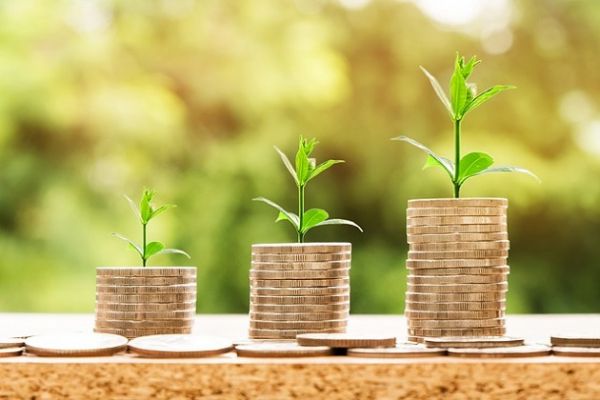 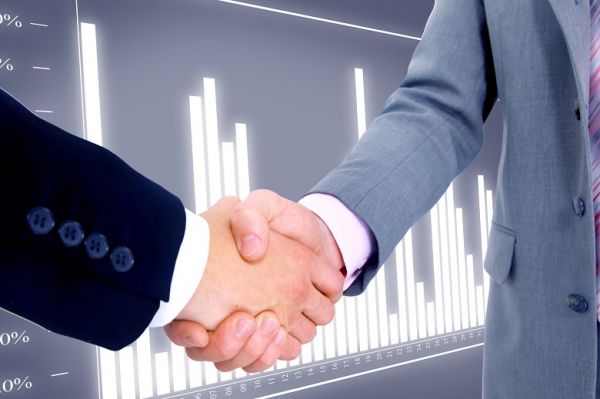 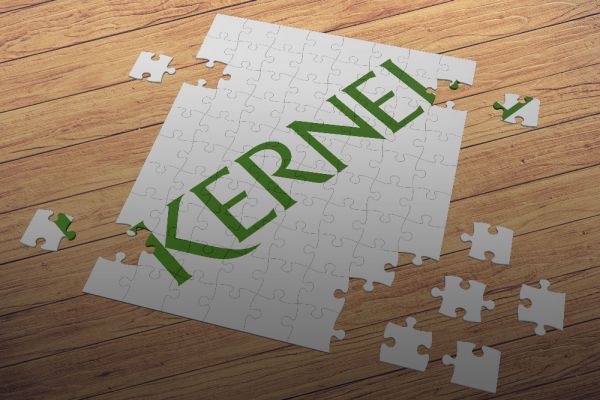