Investigators of the State Fiscal Service of Ukraine have uncovered a criminal money withdrawal of USD 5 million abroad.

This is evidenced by the data of the Unified State Register of Court Decisions.

According to the message, the company "Clion", employees of the company "Gelius Finance" and "AMC "Gallois Invest" and associated non-residents, as well as a number of Ukrainian banks, took part in the criminal money withdrawal abroad. Kernel-Trade is called the main instrument for withdrawing money abroad, which is part of Kernel.

"Clion" in the period of 2013-2017 imported food products (chilled fish and salmon caviar) into Ukraine from non-resident suppliers (Norway, Russia, Spain), but with the purpose of understating the customs value, the company carried out goods clearance at reduced prices, specifying in the customs declarations Gold Fish Export Inc (Panama) and Pontevedra Ventures AG (Panama) as suppliers," the report says.

According to the materials of the criminal proceeding, these actions resulted in VAT payment evasion in the amount of UAH 3.13 million, and customs payments amounting to UAH 820.62 thousand.

"Clion" with the help of Ukrainian banks and on request of the Integral group of companies, having foreign exchange reserves in the accounts of the non-resident BRIGHTFISH TRADING LIVITED carried out in October-November 2015 an illegal withdrawal of money in the amount of USD 5.1 million. This was done through operations on debt repayment of "Clion" to Gold Fish Export Inc. or Pontevedra Ventures AG (Panama), with subsequent transfer of funds to the customer through Fish Trading Company Transaquatic Ltd", court materials show.

Remuneration of "Clion" officials for the provision of these services amounted to 5%. The received UAH funds were directed by Fish Trading Company Transaquatic Ltd to "Clion" as an investment in the authorized capital of the enterprise.

This scheme was developed with the aim of avoiding the restrictions stipulated by the NBU Resolution "On the Regulation of the Situation in the Monetary and Currency Market of Ukraine" No. 581 of September 3, 2015, according to which there is a ban on the purchase and transfer of foreign currency.

According to the report, which was received from the Main Operations Department of the State Fiscal Service of Ukraine, it was established that the group of companies AMC "Crystal Asset Management", with the direct participation of officials of banking institutions, uses Kernel-Trade as a currency withdrawal instrument. 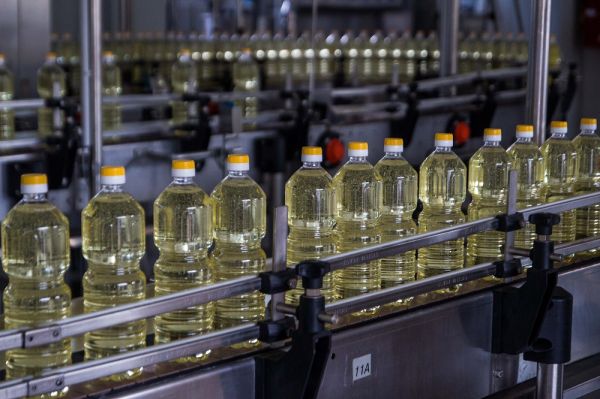 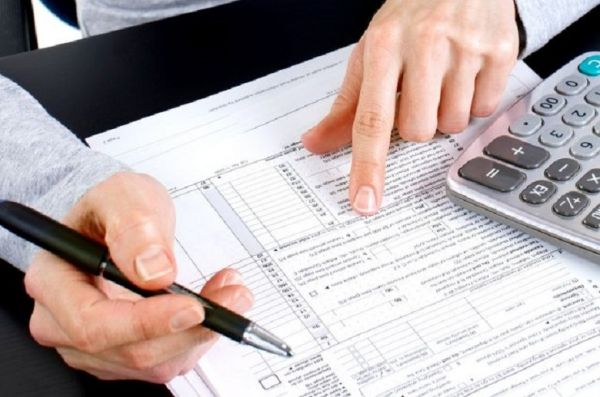 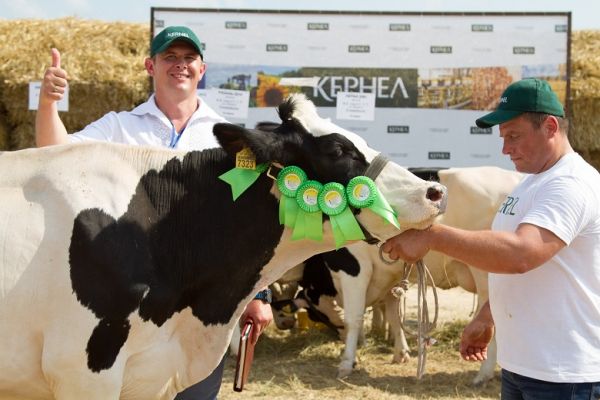