Bayer in exclusive talks to sell Nunhems to BASF

Bayer has entered exclusive talks with BASF on the sale of its Nunhems vegetable seeds unit to address antitrust regulators’ concerns over its planned merger with Monsanto, the two companies said, Reuters reports.

Any deal is subject to a successful closing of the proposed USD 62.5 billion acquisition of Monsanto, which Bayer hopes to wrap up in the second quarter, the German group said on Wednesday.

The deals will help BASF, the world’s fourth largest maker of farming pesticides, gain a foothold in seeds, a business it had previously shunned.

The first deal covered "essentially all" of Bayer’s field crop seed businesses, and related development work, including the oilseed canola business in North America and Europe and the global soybean seed business.

Werner Baumann, Chairman of the Board of Management of Bayer, commented on the company's further plans in the interview for Bloomberg: 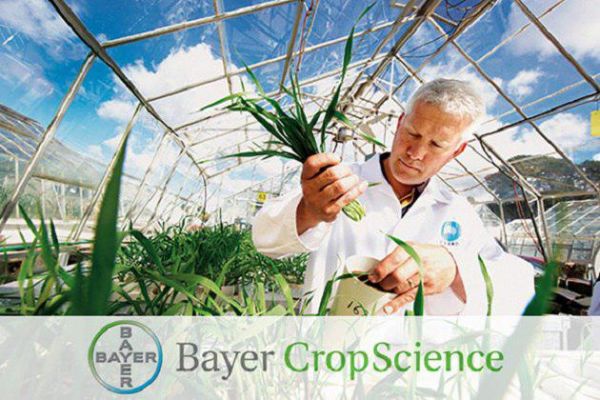