Epicenter K considers the possibility of shareholding in ViOil

The CEO of the company Petr Mihailishyn commented that it is still unknown whether the deal will go through.

"Now we are in the process of financial and technical audit. We had an agreement that we would enter this company in stages, and AMCU authorized us to purchase a 25% stake of the company. But this is only a permit, there was no official deal yet," he said.

According to him, the development strategy of Epicenter K provides for a transition to the processing stage, but at present the group is in the stage of a detailed study of the situation both in the oilseed market and in ViOil itself.

"The analysis of vegetable oil producing enterprises, ViOil in particular, shows that such projects have a long payback period. Today, the payback of such a project, according to our estimates, can reach even 15 years. Today, this is not a rational investment, therefore we are analyzing, studying, and negotiating with ViOil," the company's CEO said.

According to the analytical system YouControl, the final beneficiary of Epicenter K is MP of Ukraine Aleksandr Gerega. 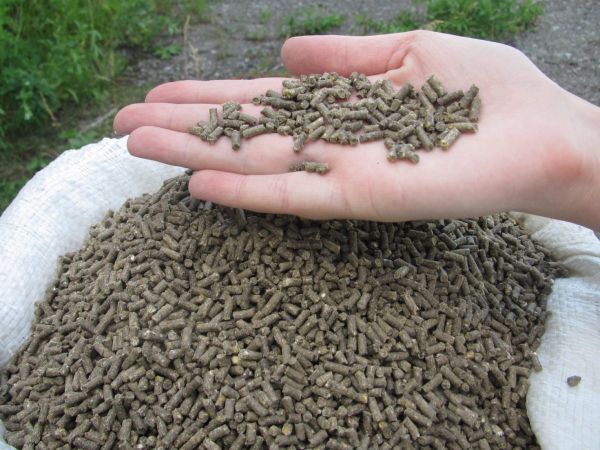 ViOil increased the production of sunflower meal by 10%
News
2841 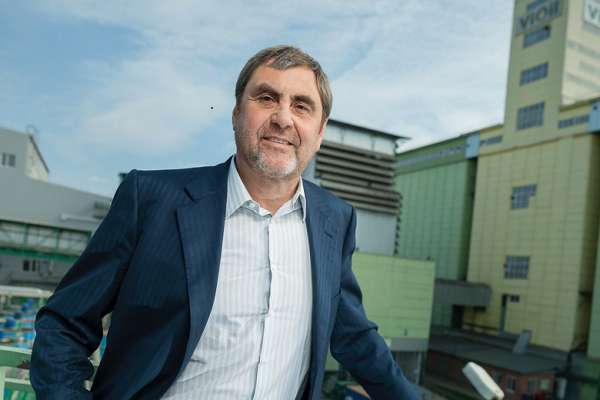