In 10-15 years the Crimean steppes risk becoming a desert.

This was informed by the former director of the Nikitsky Botanical Garden in Crimea, Doctor of Technical Science, Professor, Academician of the Ukrainian Academy of Agrarian Sciences Valeriy Yezhov in the interview for Gromadske Radio.

"It is being actively propagandized in Crimea that water is taken from under the ground, i.e. with the help of the drilling wells. But this will end when the soil becomes saline and everything will turn into salt marshes. For the simple reason that water, which is extracted from the depths, carries the mineral salts with it. And we'll see salt on the surface. This is disastrous for plants. It is necessary to carry out melioration, that is, to rinse soil with water many times so that it can be used again," he explained.

He stated that in 10-15 years the Crimean lands would return to the state in which they were before 1954, when the peninsula was annexed to Ukraine.

"After all, in 1954, when the annexation took place, there was no political component there. The main problem was that the steppe was bare and deserted. Accession presupposed that the Dnieper water would come there. And there was a program to make Crimea a peninsula of gardens and vineyards. And it was implemented well," he said.

Valeriy Yezhov also added that Crimea's gardens are gradually dying, and viticulture is in a depressed state. 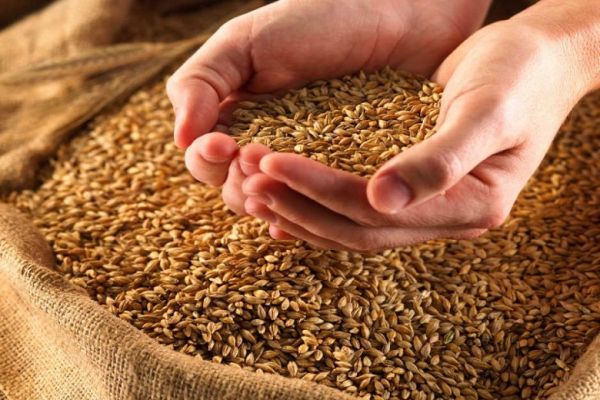